Donald Trump has declared that he suspects the coronavirus pandemic is linked to a virology lab in China’s Wuhan province.

The European response to that accusation has been tepid — no surprise after four years of Trump criticizing Europe on everything from defence to trade policy or ignoring them altogether. The European Union does not believe COVID-19 originated in Wuhan. It has nevertheless called for an independent post-mortem into whether China’s actions, deliberate or otherwise, have been responsible for the spread of the disease.

Since the First World War, the West has looked to Washington for leadership whenever there is trouble. But relations with the U.S. have unravelled under Trump to the point that it would be political poison for the Europeans to have much to do with the American president. The straw that may have finally broken the camel’s proverbial back was Trump’s wild, off-the-cuff suggestion that injecting household cleaning agents might help stop COVID-19.

The president’s constant bombast and buffoonery have not given western leaders any reason to regard him and his team as reliable, mature partners. However, because the U.S. remains formidable economically and militarily, they must still bleat occasional, meaningless diplomatic flatteries to the White House.

But all is not yet lost. Rather than just moan about how bad Trump is, which seems to be the default position of most Canadians, a coalition of like-minded western nations has been coalescing to confront China diplomatically and while talk is growing that it is imperative to find ways to lessen their economic dependence on the Communist dictatorship. The intent is to fill the huge global leadership gap left by Trump’s caprices and farcical ideas while avoiding getting caught in the heavy diplomatic crossfire that has begun between China and the U.S. The leaders of this informal partnership are Europe’s big three — Germany, France and Britain — as well as Australia and possibly Japan.

Admittedly, the EU’s own record on China is a bit sketchy since, at Beijing’s behest, it watered down a report last month about Beijing’s coronavirus disinformation campaign. But without consulting with the White House, Germany’s Angela Merkel, France’s Emmanuel Macron, Britain’s Boris Johnson and Australia’s Scott Morrison have spoken out strongly this month about the need to uncover the dramatic history of this virus.

Canada is the only major western country that is not part of this project. Trying as always to avoid antagonizing China — which is suffering a serious backlash for being silent for so long about the lethality of the coronavirus while using that time to buy up global stocks of medical protection gear — Justin Trudeau has said that when the time is right, Canada would support an investigation that “asks really tough questions of all countries involved,” not just China.

After days where cabinet ministers seemed afraid to utter the word “Taiwan,” Canada appeared to inch forward on the weekend by finally declaring that it supports observer status for Taiwan at the World Health Organization.

Finding itself out of sync with its closest allies on so much regarding China, is Ottawa at long last becoming a little brave? Will the Trudeau government seize this opportunity to fill some of the space created by Trump’s abnegation of the president’s traditional global leadership role? Or will Canada once again punch below its weight?

Matthew Fisher is an international affairs columnist and foreign correspondent who has worked abroad for 35 years. You can follow him on Twitter at @mfisheroverseas. 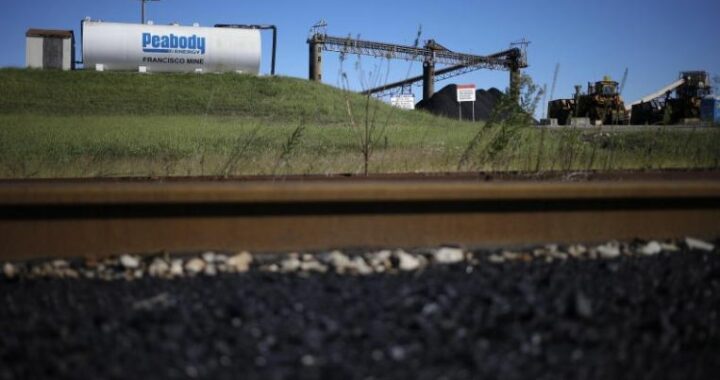 Economic Affairs: The bumpy road to a green economy 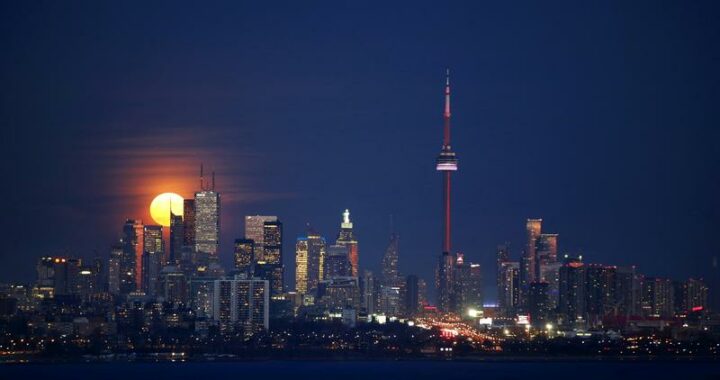 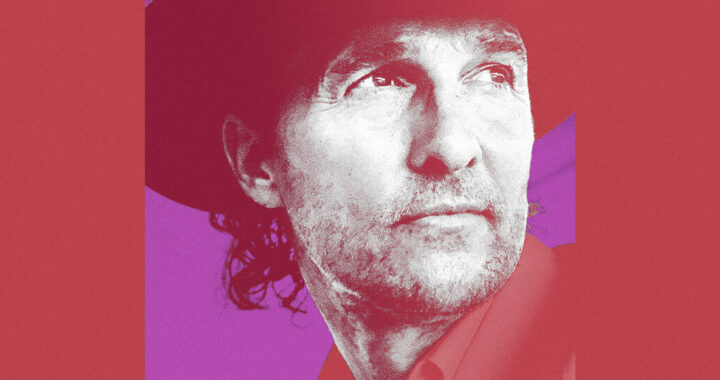 Brexit: EU offers to cut 80% of GB-Northern Ireland checks on some goods to end ‘sausage war’

Brexit: EU offers to cut 80% of GB-Northern Ireland checks on some goods to end ‘sausage war’