PARIS (Reuters) – Alstom (ALSO.PA) is sticking to the terms of its previously agreed deal to buy the rail division of Canada’s Bombardier (BBDb.TO) for up to 6.2 billion euros ($6.7 billion), despite a hit to its earnings from the coronavirus crisis. 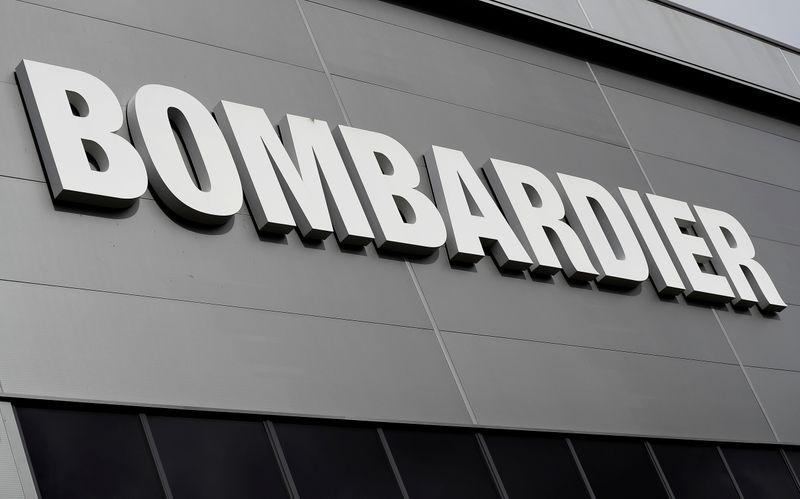 French TGV high-speed train maker Alstom agreed in mid-February to the cash-and-share deal with Bombardier aimed at creating the world’s No. 2 train manufacturer and a challenger to Chinese leader CRRC (601766.SS).

“There is no modification of the financial conditions of this transaction, which is proceeding perfectly well,” Chairman and CEO Henri Poupart-Lafarge said on a conference call, adding that Alstom and Bombardier were totally committed to the deal.

Alstom hopes to close its deal with Bombardier, which is subject to regulatory clearance, in the first half of 2021 and Poupart-Lafarge said on Tuesday that talks with unions were going well and that they would give their view over summer.

“The talks with Europe are going well,” he said of the European antitrust process, adding that Alstom had “already secured financing” for the purchase of the rail business.

Alstom shares rose 6.85%, making them the strongest performers in the SBF120 Paris index .SBF120, despite a warning that the coronavirus crisis, which has hit many of the world’s transport networks, would negatively impact its orders, net profit and sales for the 2020-2021 fiscal year.

Some traders cited positive elements, such as a rise in cash flow, in Alstom’s annual earnings statement and pointed out that the stock had fallen in the run up to Tuesday’s results.

Alstom’s adjusted earnings before interest and tax (EBIT) for the 2019-2020 financial year rose 4% from the year before to 630 million euros ($681 million). Free cash flow climbed to 206 million euros from 153 million a year earlier.

Bank of America and Credit Suisse both wrote in client notes that the free cash flow figure had beaten expectations.

While it could not give a precise estimate of the effect of the coronavirus pandemic, Alstom said it expected its objective of achieving a 5% average annual growth rate over the 2019/20 to 2022/23 period would be “slightly impacted”.

Alstom shares have fallen some 20% since the Bombardier deal was announced, slightly outperforming the French bourse. 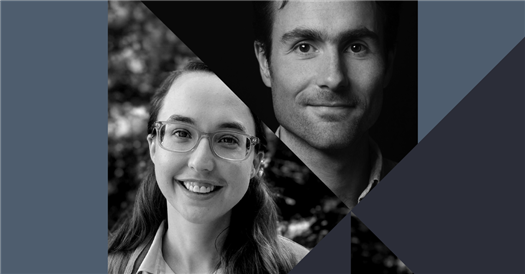 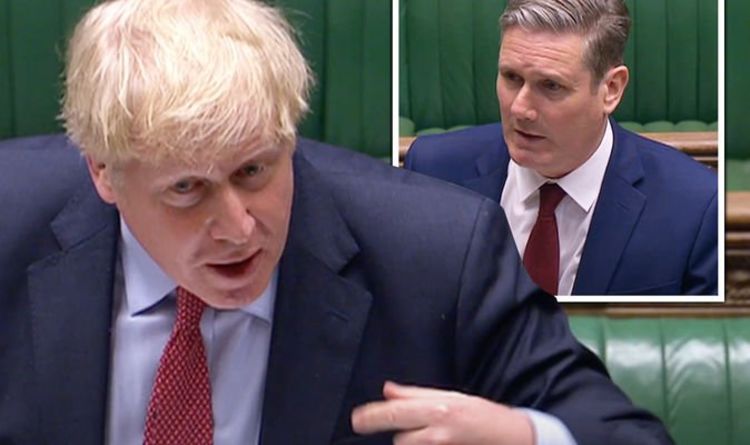 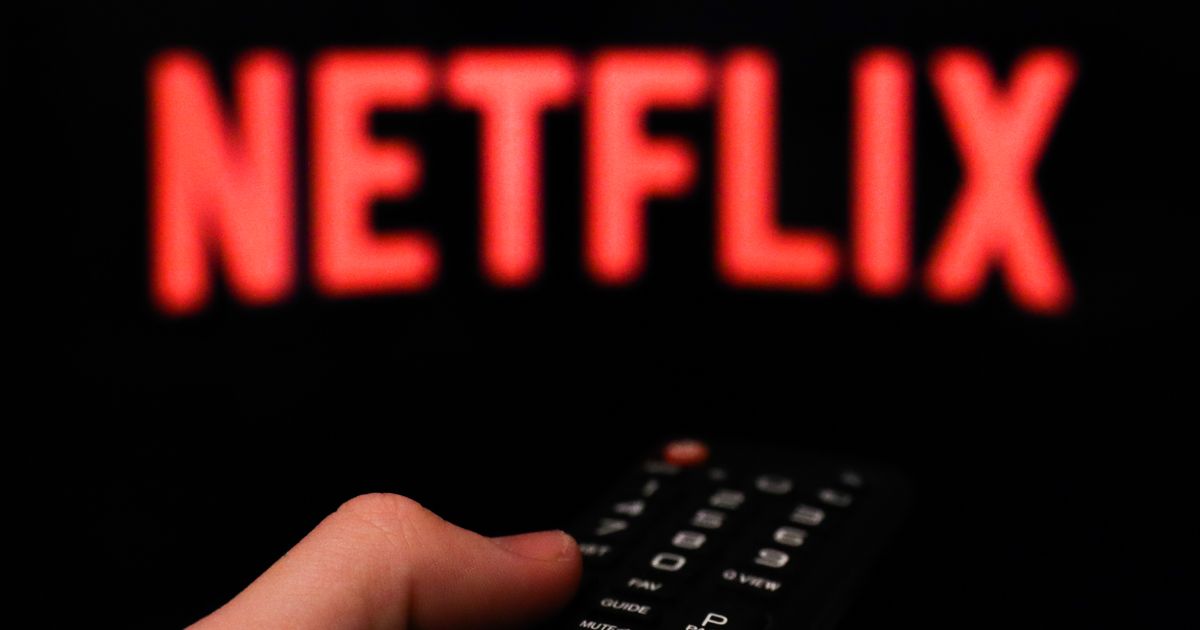