Normally, the Seattle Seahawks should have the upper hand in Week 17’s biggest matchup, a rematch with the San Francisco 49ers.

They won the first encounter in Santa Clara, Calif., and now will benefit from the raucous home crowd at CenturyLink Field in prime time.

And yet, there are many reasons to think Sunday’s game won’t play out like the first meeting between the NFC West rivals.

On many teams, losing your top three running backs would lead to a shift in offensive identity, toward a pass-heavy approach. But that simply isn’t the Seahawks.

Head coach Pete Carroll and offensive coordinator Brian Schottenheimer believe in starting with the run, and that isn’t going to change with Chris Carson, Rashaad Penny and C.J. Prosise all on IR. That’s why Seattle signed Marshawn Lynch, but it’s hard to know what to expect from a 33-year-old running back who hasn’t played in 14 months. Counting on Travis Homer as a bell-cow is equally unsettling.

Making matters worse, left tackle Duane Brown, the team’s best pass-blocker and run-blocker, is out after meniscus surgery. Second-year man Jamarco Jones wasn’t as bad Sunday against the Cardinals as Chandler Jones’ four-sack day would suggest, but he’s still a major downgrade. He now will face Nick Bosa and the 49ers’ menacing D-line.

It certainly doesn’t help that quarterback Russell Wilson has lacked sharpness lately, especially with his vision for open receivers. That could change in a heartbeat — and Wilson is always a threat to create with his legs — but the consistency must improve.

The Seahawks’ defense mostly contained the 49ers in the first meeting, but the driving force was defensive end Jadeveon Clowney, who racked up a sack, a forced fumble, five quarterback hits, several additional pressures and a fumble recovery for a touchdown.

Clowney has played in only two games since while battling a core-muscle injury, and even if he returns this week, it’s hard to imagine him being as effective. Offensive tackles Joe Staley and Mike McGlinchey were rusty in Week 10 as both returned from injury, but they’ve settled in recently.

Perhaps more importantly for the 49ers, tight end George Kittle is healthy after sitting out the first meeting. As Kyle Shanahan’s centerpiece in both the run game and pass game, Kittle’s presence can’t be understated. He’ll draw many of the targets that went to ancillary pieces (like Kendrick Bourne, who had several key drops) in Santa Clara.

Kittle also presents a tough matchup given the Seahawks’ defensive preferences. Seattle plays its base 4-3 defense on around 75 percent of the snaps, an extremely high number in today’s pass-happy NFL. Playing base personnel typically leaves a linebacker (rather than a safety) on the tight end. While Bobby Wagner and K.J. Wright are outstanding cover men, Kittle is a difficult cover for any linebacker.

Green Bay Packers outside linebacker Za’Darius Smith might be the most underrated player in football. Perhaps his evisceration of the Minnesota Vikings’ offensive line on Monday night will help change that, but Smith somehow was snubbed for the Pro Bowl despite being a viable Defensive Player of the Year candidate.

After piling up 3.5 sacks and five QB hits against the Vikings, Smith has 13.5 sacks and an NFL-high 35 hits this season, more than justifying the four-year, $66 million contract that some questioned when the Packers signed him this offseason.

Perhaps most impressive about Smith is that he wins from everywhere, and in all kinds of ways. He can come off the edge and turn the corner with speed and hands, or go through offensive tackles with power and leverage. He often lines up inside over guards, whipping them with violent hands and quickness.

Even more intriguing, Smith thrives as a stand-up rover, often coming from a yard or two off the ball and timing the snap count before bursting through the A gap. He’s been so good in this area that coordinator Mike Pettine has begun incorporating the tactic on first and second down, not just obvious passing situations.

Facing an inconsistent Detroit Lions O-line on Sunday, Smith should be able to build on his production in the regular-season finale. He probably still won’t garner much attention in the DPOY race, but he absolutely deserves first-team All-Pro honors.

4. Eagles’ defense must be sharper

The Philadelphia Eagles allowed just nine points to one the league’s most talented offenses last week, keeping Dallas out of the end zone. But the Cowboys’ lack of production and scoring was hardly all the Eagles’ doing.

Between Dak Prescott’s scattershot accuracy and several drops, Dallas had at least 10 routine completions — many that would have gained good chunks — fall incomplete. It was an ugly performance from Prescott, whose injured shoulder was likely a factor. Whatever the reason, the Cowboys did not exploit several Eagles missteps.

The New York Giants’ offense is much less talented than the Cowboys’, but the unit has scored 77 points across the last two weeks, and rookie quarterback Daniel Jones appears healthy. Between running back Saquon Barkley and rookie wideout Darius Slayton, the Giants have the explosiveness to break big plays, as they did throughout last week’s win.

The Eagles’ offense lacks the weapons to rack up points against almost anyone — even if Zach Ertz can play through his rib injury — so the defense must be careful.

Since Week 10, when they won at Kansas City, the Tennessee Titans have 16 plays of at least 30 yards, tied for second in the NFL over that span despite one week on bye. Those plays have averaged 51.1 yards with eight touchdowns, both of which lead the league.

That sort of explosiveness is staggering for a run-heavy offense that changed quarterbacks midseason. Coordinator Arthur Smith has been outstanding with his play-action designs, and Ryan Tannehill has been decisive and razor sharp with his accuracy. Running back Derrick Henry and rookie wideout A.J. Brown are both terrors in the open field.

But are the big plays sustainable?

Brown, remarkably, has accounted for six 30-yard-plus gains since Week 10, but he’s benefited from poor coverage and tackling. One came on a run, a misdirection toss play last week, the type of play that normally goes for 20 to 30 yards, not a 49-yard touchdown.

Another huge gain (57 yards) came on a run by, of all people, tight end Jonnu Smith, on a relatively standard crack-toss play after Smith lined up at running back. Smith also broke multiple tackles on a 41-yard TD last week, and Tajae Sharpe scored a 36-yarder on a broken play in which Tannehill ad-libbed. These sorts of plays feel more like outliers than the norm.

Smith’s run came in Week 15’s loss to the Houston Texans, who the Titans must beat Sunday to ensure a playoff berth. Tennessee’s only longer gain in that contest was a 60-yard go route to Brown, requiring a great route and a perfect throw. Together, those two plays accounted for 27.1 percent of the Titans’ yardage.

That’s not to say Tennessee can’t create more big plays at Houston, but two proved too few last time. And if the explosive plays disappear, the offense could dry up quickly. 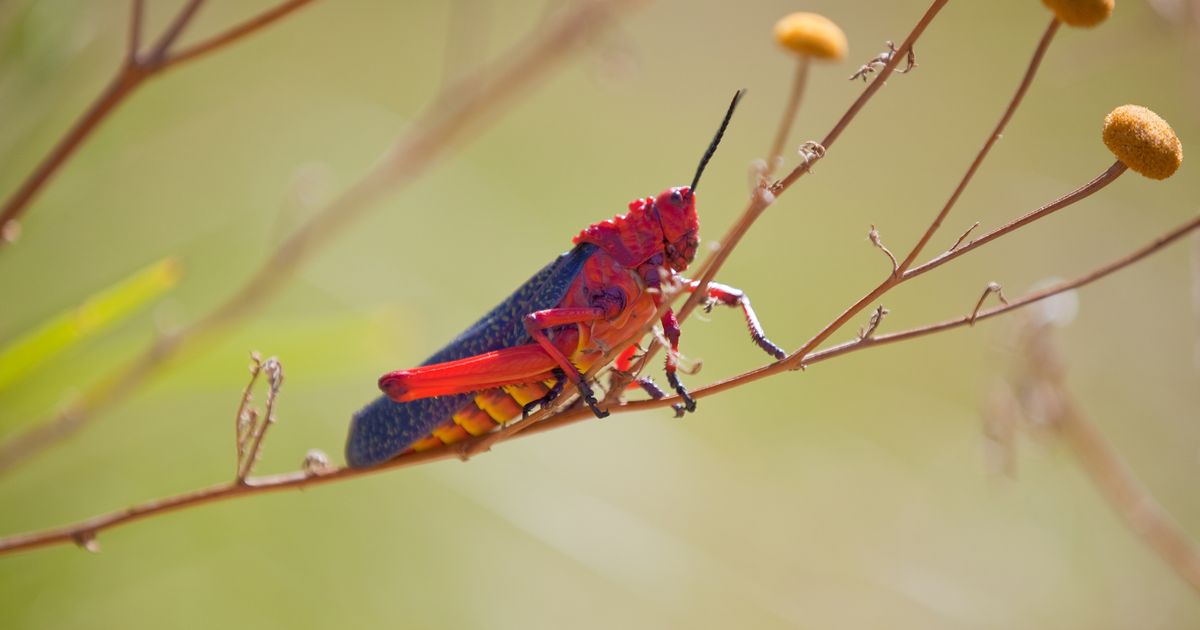 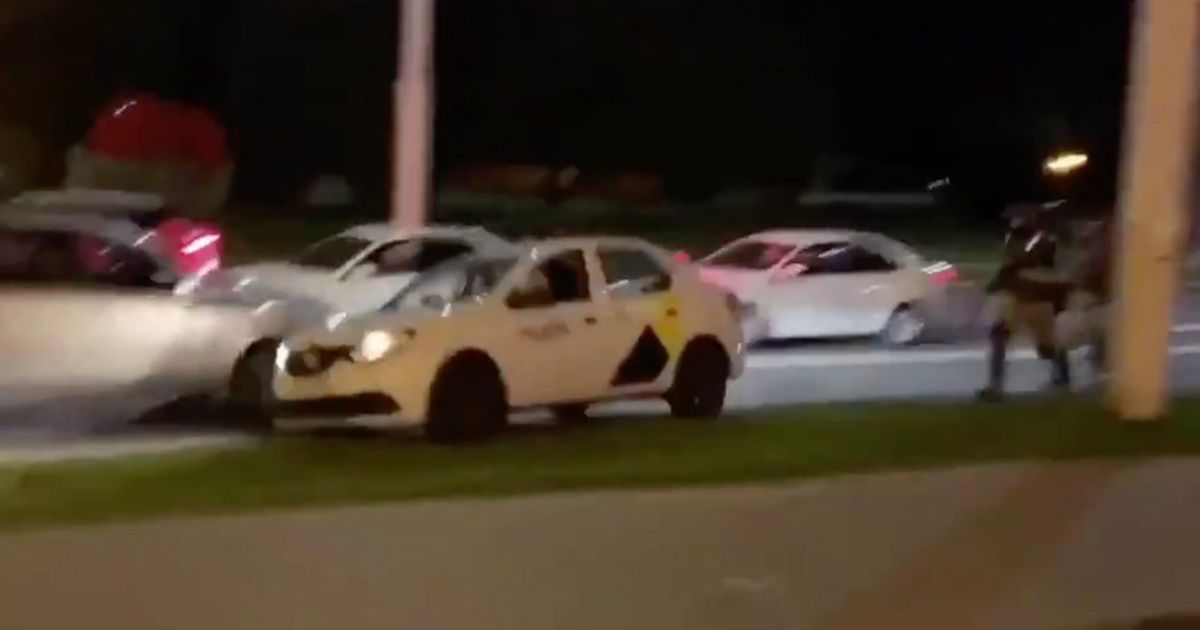