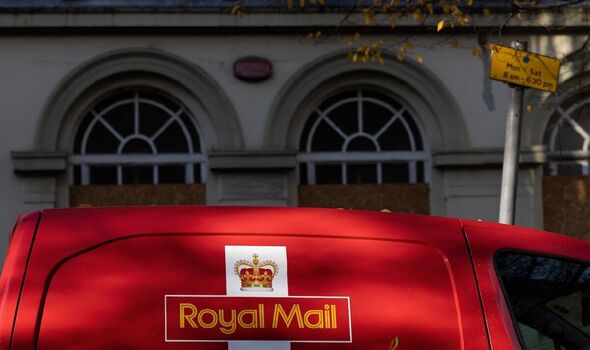 A ransomware hacking gang with ties to Russia was reportedly behind the cyber attack on the Royal Mail that froze its international deliveries yesterday.

The attack paralysed the postal service’s ability to send letters and parcels abroad, leaving over half a million parcels and letters piling up in warehouses – and the Telegraph has claimed that behind it all was a Russia-affilaited gang called Lockbit.

The gang’s signature cyber attacks scramble files on computers, flashing up messages demanding payment in cryptocurrency to be unlocked.

Royal Mail declined to comment on the news outlet’s claim, but said yesterday: “We have asked customers temporarily to stop submitting any export items into the network while we work hard to resolve the issue”.

Spy agency GCHQ and police have been investigating the cyber attack.

The National Cyber Security Centre, a branch of GCHQ, is also understood to be helping Royal Mail clean up and remove the malicious software. The National Crime Agency is also investigating.

According to research by cybersecurity company Malwarebytes, Lockbit is regarded as the most prolific strain of ransomware in the world, with the study suggesting that between March and August 2022, it infected 430 systems.

The company reported that Lockbit has largely operated below the radar – although remarked in September last year that they were gaining confidence and had likely already attracted the attention of the FBI.

The gang is thought to have extorted around $100m (£82m) from its victims, and previously targeted car dealership chain Pendragon as well as children’s hospitals. Its attack on the Royal Mail crippled the software typically used for creating custom labels for post.

A Lockbit member said in an online chat: “We benefit from the hostile attitude of the West (towards Russia). It allows us to do conduct such an aggressive business and operate freely within the borders of the former Soviet (CIS) countries.”

We’ll be bringing you the very latest updates, pictures and video on this breaking news story.

For the latest news and breaking news visit: /news

Stay up to date with all the big headlines, pictures, analysis, opinion and video on the stories that matter to you.

Follow our social media accounts here on facebook.com/DailyExpress and @Daily_Express