More than 1,000 animals have been seized and hundreds of people have been arrested as a result of a month-long worldwide investigation.

Throughout the investigation, run by Interpol and the World Customs Organisation, thousands of cars, trucks, and cargo ships were inspected using sniffer dogs and X-ray scanners.

In the UK, as part of one of the operation’s largest plant-based seizures, Border Force seized 1.3 million tablets containing the Saussurea Costus plant from a container in Felixstowe.

The plant, native to South Asia and China, is used in some traditional medicines as pain relief or to treat health issues such as inflammation, high blood pressure, and heart disease.

It is included in the Convention on International Trade in Endangered Species of Wild Fauna and Flora (CITES), an international agreement to ensure that trade in wild animals and plants does not threaten their survival.

Trade performed in breach of CITES is illegal.

In Mozambique, South African authorities seized 460kg of Abalone molluscs bound for China – the species is considered to be at a critically low level due to over-exploitation.

Authorities in the Netherlands discovered 145 snakes and other reptiles in luggage at Schiphol International Airport, as well as 454 live birds, most of which were African songbirds. 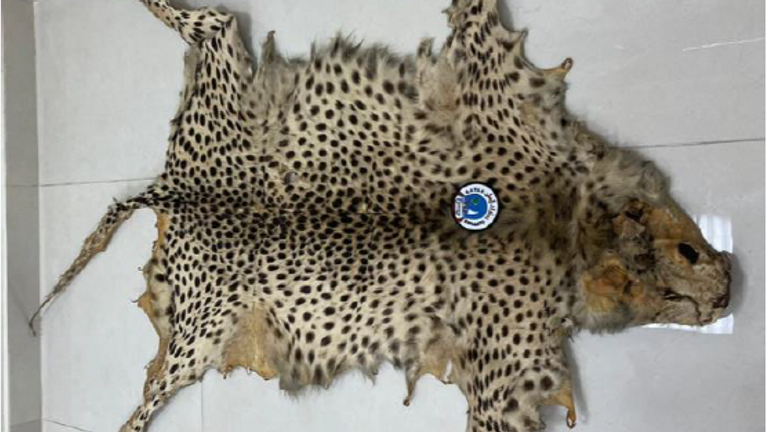 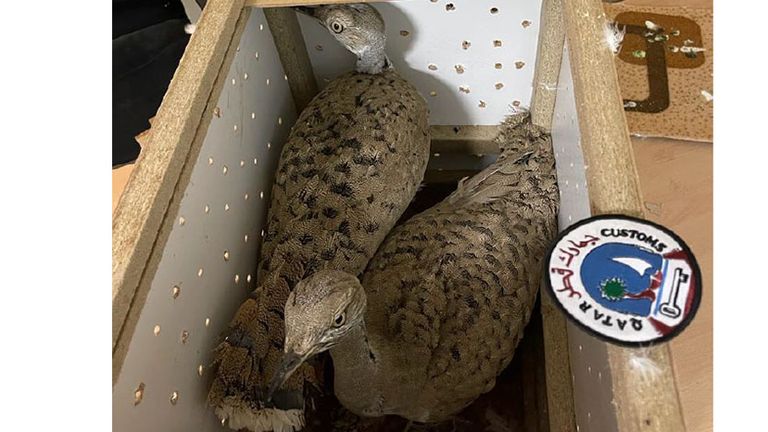 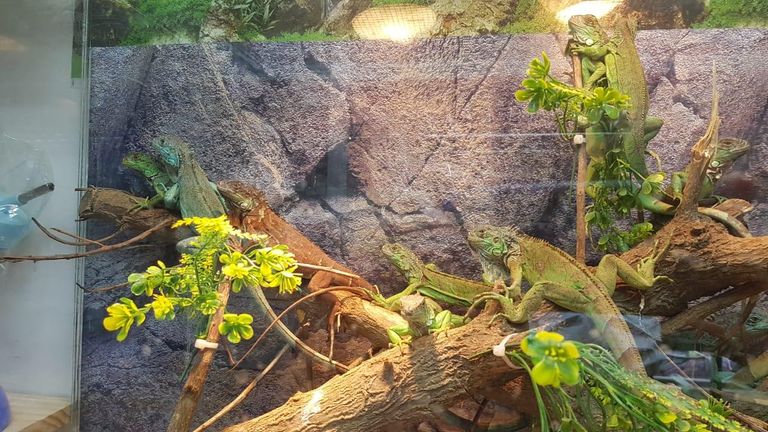 In Mexico, the link between wildlife and drug crime became clear after authorities arrested three Chinese nationals for smuggling Totoaba bladders, sea cucumbers, and coral along with methamphetamine and money. 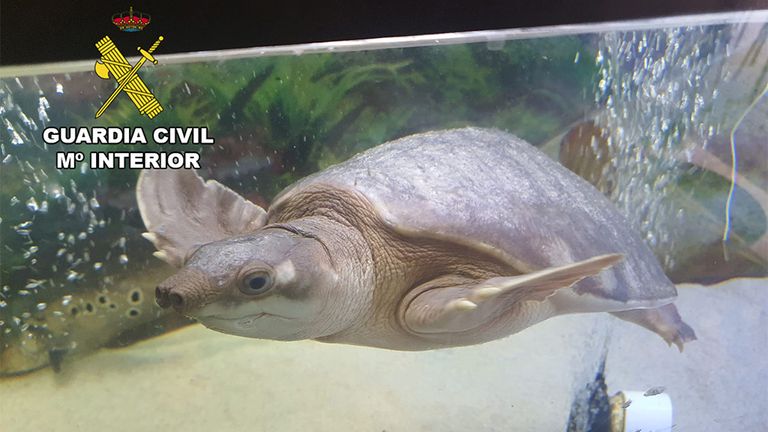 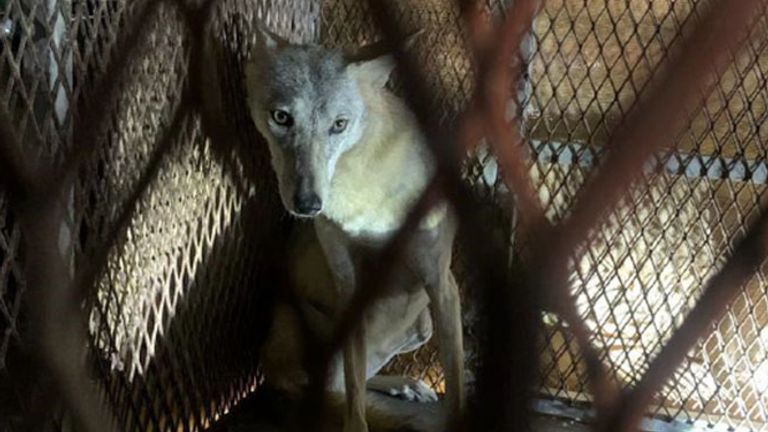 Results from the operation, which ran from 1 to 31 October, are still being recorded but so far more than 1,000 seizures have taken place and some 300 suspects have been identified.

The investigation involved police, financial intelligence units, and wildlife enforcement agencies in 118 countries – the largest number since the annual probe began in 2017. 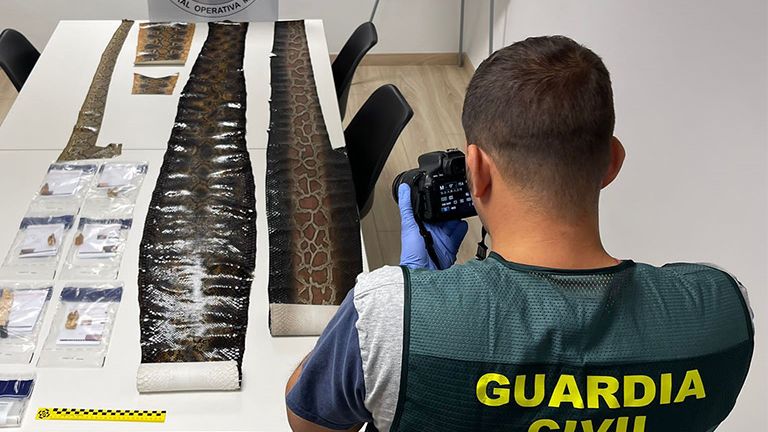 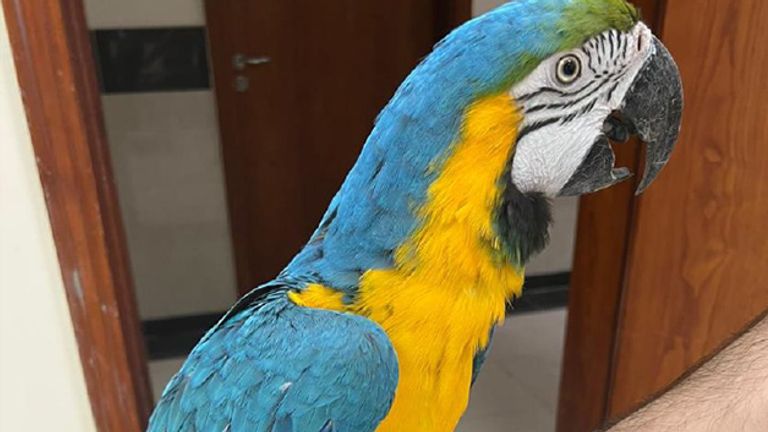 “Organised crime networks are generating billions in illicit profits every year, at significant cost to our environment as well as the associated impacts of fraud, corruption, and violence,” said Interpol secretary general Jurgen Stock.

“We are seeing the continued globalisation of crime, which means only an international response can be effective, as demonstrated with this latest Operation Thunder.

“Every one of our 195 member countries has a role to play in combating this threat, either directly or in the follow-up investigations,” added Mr Stock.

Since 2017, Thunder operations have resulted in around 8,000 seizures of protected wildlife and forestry species and more than 3,000 arrests.