WASHINGTON (AFP) – US Treasury Secretary Janet Yellen said on Monday (Nov 22) she expects current record-high inflation to ease, with monthly rates falling back to 0.2 or 0.3 per cent in the second half of 2022.

“I’m hoping and expecting in the second half of next year, to see monthly CPI (consumer price index) rates coming in more in the range of two tenths or three tenths,” Ms Yellen told an annual meeting of the Greater Providence Chamber of Commerce in the state of Rhode Island.

“I think in the second half of next year, we’ll begin to see inflation subside and the way you’ll be able to see that is by looking at monthly inflation rates,” added Ms Yellen, who addressed the forum virtually.

US President Joe Biden has made fighting inflation a top priority after data showed consumer prices hit a 30-year high in October, fueling a slump in his public approval.

In October, prices rose 0.9 per cent compared to September, according to the CPI index of the Department of Labor.

Compared to October 2020, inflation reached 6.2 per cent, its highest level in 30 years.

The annual inflation rate will decline at a slower pace, Ms Yellen said.

She added that as demand shifts from goods to services and as immunization is ramped up in Asia, where a large part of the goods imported and sold in the United States and around the world are manufactured, supply chain pressures will ease.

Another index measuring inflation, the PCE, favored by the US Federal Reserve, is slated to be released on Wednesday.

Fed chairman Jerome Powell, whom Biden reappointed Monday for a second term, said that the regulator will work to prevent high levels of US inflation from “becoming entrenched. 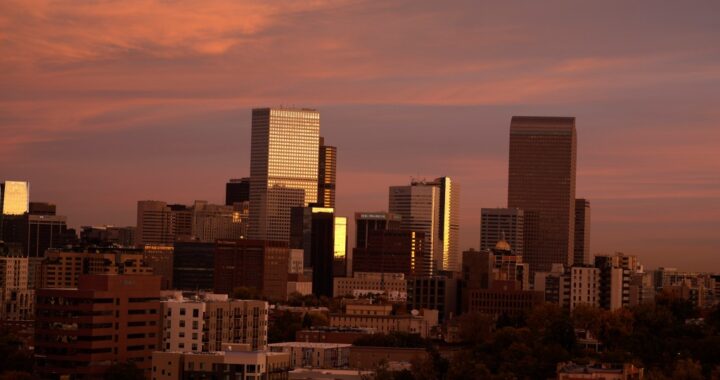