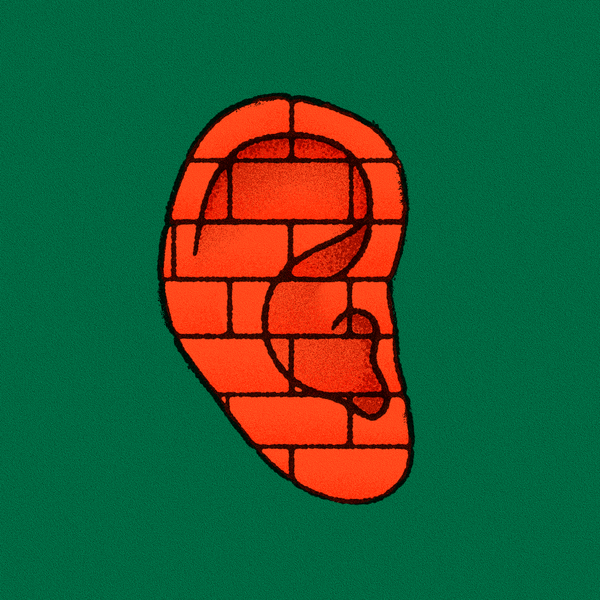 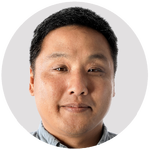 In the last edition of this newsletter, I wrote about the dilemma that faces progressives who may have problems with changes in education policies and curriculums but don’t want to feed into a nationwide anti-critical race theory panic. Today, I want to dig a bit deeper into that issue by examining how voters and politicians have responded to the fight over education.

I also want to experiment a bit with form in this space. To date, this newsletter has mostly been delivered, more or less, as a standard article. This works, I believe, for a majority of the topics I’ve covered, but sometimes I just want to update you on some of the stuff I’ve been writing about.

A rightward shift for immigrant neighborhoods in New York City

In November of last year, I wrote a piece titled “‘People of Color’ Do Not Belong to the Democratic Party.” The argument I made was quite simple: The 2020 election had seen both Latino and Asian American populations swing toward the Republican Party. To some liberals, this might have seemed counterintuitive given Donald Trump’s anti-immigrant rhetoric. What I argued then, and I continue to think today, is that anyone who actually spends any amount of time in these ethnic enclaves or bothers to talk to immigrant parents could have seen this coming. A strategy of broad but, ultimately, shallow antiracism talk by the Biden campaign wasn’t going to attract voters who either care much less about racial issues than many might assume or may even see its egalitarianism as anathema to both their American dream and the pathways to success for their children.

After last year's election, I talked to Taeku Lee, a professor of law and political science at the University of California, Berkeley, for a podcast I co-host with two of my friends. Lee has worked in the past for AAPI DATA, an organization that collects and analyzes voting patterns in the Asian American community. There are great disparities among so-called Asian American voters, which certainly makes sense given their wide range of countries of origin, class status and geographic location. But one thing they have in common, Lee said, was that they generally have been ignored by both parties in terms of outreach.

There’s some evidence now that this is changing. This month’s New York City mayoral election was basically a formality — there was no world in which the Republican candidate, Curtis Sliwa, would ever beat the Democrat Eric Adams. But there was one bit of surprising information that came out of the polls. Sliwa, who got 29 percent of the citywide vote, did better in Asian enclaves. As reported in The City, “Sliwa scored 44 percent of the vote in precincts where more than half of the residents are Asian — surpassing his 40 percent of votes in white enclaves, 20 percent in majority-Hispanic districts and 6 percent in majority-Black districts.”

Sliwa had a real presence in Asian immigrant neighborhoods in the city, where signs in Chinese and English backing his campaign were posted. One in particular mentioned Sliwa’s support for “merit-based SHSAT,” the test that determines entry into the city’s elite, specialized high schools, his plan to expand gifted and talented programs, and his standing behind the Police Department and “Law and Order.” Some signs also called for voters to reject Democrats because they “label looting, burning, murder as peaceful protests,” want to “abolish merit-based SHSAT” and encourage “laziness.”

Data on why, exactly, immigrant populations vote one way or the other is unreliable, but the sense I’ve gotten from my years of covering this question is that the most important issues in these communities are affirmative action, anti-Asian attacks and so-called merit-based educational issues like admissions tests for top schools. Sliwa, for his part, had a plank of his platform dedicated to “Protecting Asian Community,” where he talked about how his Guardian Angel group had been patrolling “areas that have large Chinese populations.”