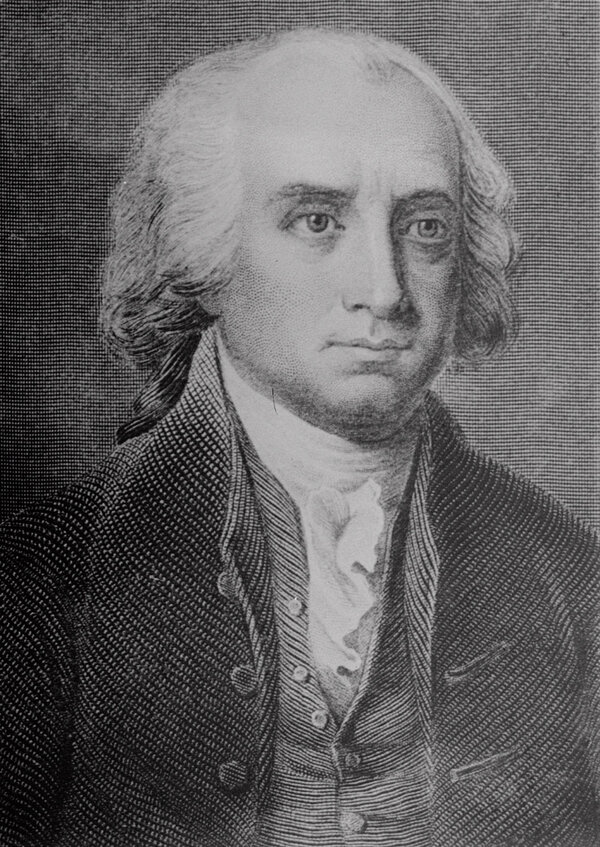 Not content to simply count on the traditional midterm swing against the president’s party, Republicans are set to gerrymander their way to a House majority next year.

Last week, North Carolina’s Republican-controlled statehouse passed a new map that would, in an evenly divided electorate, give it 10 of the state’s 14 congressional seats. To overcome the gerrymander and win a bare majority of seats, according to the Princeton Gerrymandering Project, Democrats would have to win an unattainably large supermajority of votes.

A proposed Republican gerrymander in Ohio would leave Democrats with two seats out of 15 — or around 13 percent of the total — in a state that went 53-45 for Trump in 2020.

It is true that Democrats have pursued their own aggressive gerrymanders in Maryland and Illinois, but it is also true that the Democratic Party is committed, through its voting rights bills, to ending partisan gerrymandering altogether.

The larger context of the Republican Party’s attempt to gerrymander itself into a House majority is its successful effort to gerrymander itself into long-term control of state legislatures across the country. In Michigan, Wisconsin, Pennsylvania and other states, Republicans have built legislative majorities sturdy enough to withstand all but the most crushing “blue wave.” And in the age of Donald Trump, they are using their majorities to seize control of election administration in states all over the country, on the basis of an outlandish but still influential claim that the Constitution gives sovereign power over elections to state legislatures.

Tags: US Constitution;Un US Politics