Thousands of UK phone boxes could be protected from closure under plans announced by telecoms regulator Ofcom.

It said that for people without a mobile or in areas with poor mobile coverage, payphones “can be a lifeline” for making calls to friends and family or contacting emergency services and helplines.

Proposed new rules would mean a phone box cannot be removed if its location is not already covered by all four mobile networks or if it is near an accident or suicide hotspot. 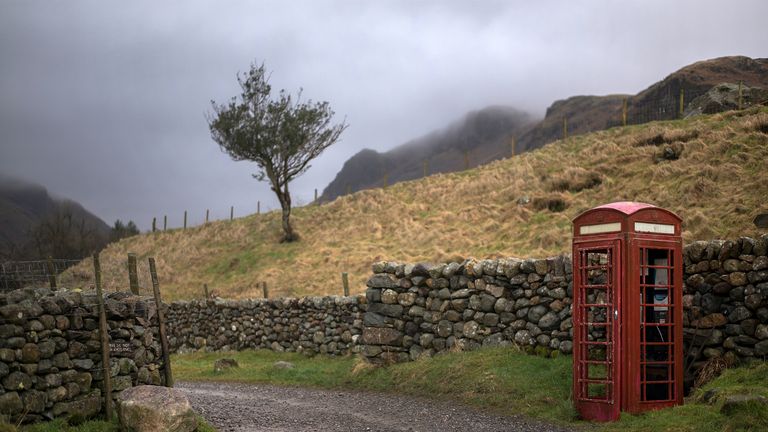 It would also be protected if more than 52 calls have been made from the phone over the past 12 months – or in “exceptional circumstances”.

Those could include being in a coastal location where mobile reception can be patchy or related to the type of calls made from the phones, such as to helpline numbers.

At their peak in 1992 there were 92,000 BT-operated phone boxes across the UK, but today there are just 21,000 – when including those separately operated by KCOM in Hull.

With 96% of UK adults now owning a mobile handset, some defunct phone boxes have found new uses, such as places where defibrillators are stored or as mini-libraries.

The switch to digital phone lines poses a new threat to those that remain in their original use.

That is because the change will require investment to upgrade phone boxes – with the old telephone network being switched off by December 2025. 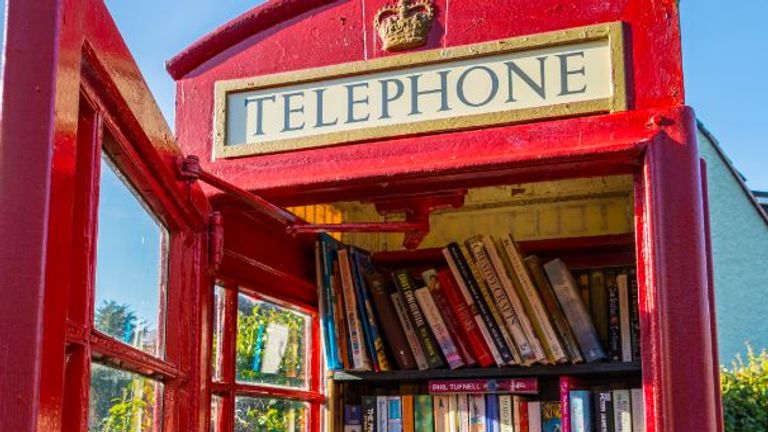 BT is currently assessing which ones are not needed and can be decommissioned.

But Ofcom said that under the current process “some that are needed by local communities risk being withdrawn”.

It estimates that around 5,000 phone boxes around the UK would be protected from removal under its proposed new rules.

At other sites not falling within the strict criteria for protection, BT and KCOM may remove phone boxes “but would need to formally consult with local communities before any action is taken”.

The operators will also have to install batteries in some payphones, so they can still be used during a power cut after the switch to digital.

Selina Chadha, director of connectivity at Ofcom, said: “Some of the call boxes we plan to protect are used to make relatively low numbers of calls.

“But if one of those calls is from a distressed child, an accident victim or someone contemplating suicide, that public phone line can be a lifeline at a time of great need.

“We also want to make sure that people without mobile coverage, often in rural areas, can still make calls.” 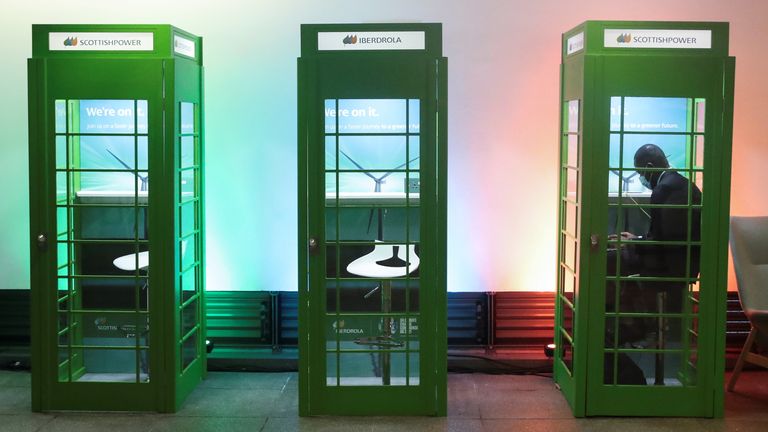 Ofcom said call volumes at payphones have fallen from 800 million minutes in 2002 to just seven million in 2020.

A new generation of “street hubs” from BT offer services such as free Wi-Fi and charging.

A spokesperson for BT said it “takes its regulatory obligations seriously in providing a public phone box service” and that it was looking forward to “working constructively with Ofcom”.

“Any phone box removals are carried out in strict adherence to Ofcom guidelines and, where appropriate, with the consent of local authorities,” the spokesperson said.

“We also know many communities love their red kiosks and, to date, more than 6,500 have been adopted across the UK via our continuing Adopt a Kiosk scheme – turning them into lifesaving defibrillator units, mini libraries, and many other new uses.”

Anyone feeling emotionally distressed or suicidal can call Samaritans for help on 116 123 or email [email protected] in the UK. In the US, call the Samaritans branch in your area or 1 (800) 273-TALK