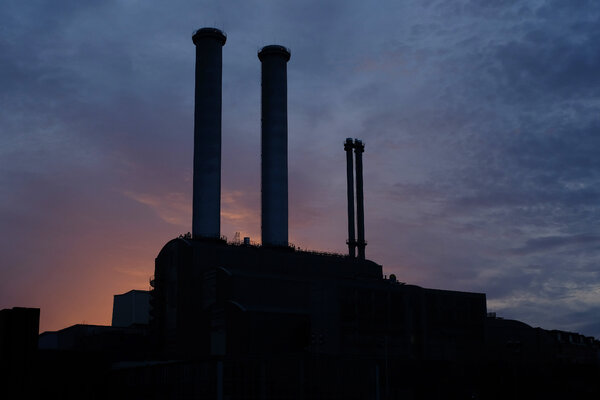 Mr. Ball, a writer focusing on energy and the environment, is the scholar in residence at Stanford University’s Steyer-Taylor Center for Energy Policy and Finance and a lecturer at Stanford Law School.

Nowhere is cutting carbon emissions more crucial than in the world’s emerging and developing economies, where the thirst for energy, and the output of carbon dioxide, is rising the fastest. New power plants there will lock in the trajectory of global warming for decades to come.

But here’s the big problem: Fifty-two percent of new power generation financed in those countries from 2018 through 2020 is on track to be inconsistent with the global goal of keeping Earth’s average temperature from surpassing 1.5 degrees Celsius above preindustrial levels. That’s the threshold scientists have said is crucial to stave off particularly disastrous effects from global warming.

The biggest foreign financiers of these projects were in Japan, China and South Korea. But significant funds have also been coming from banks, utilities and other companies in the countries themselves.

Much has been made of late about capitalism getting religion on climate change. To be sure, financiers of developing-world infrastructure are increasingly forsaking coal-fired power plants, which are becoming economically unattractive and politically untenable. But what they’re largely building in coal’s place is less than pristine: plants powered by natural gas. That’s hardly evidence of the financial world’s conversion.

If the financing of these climate-shaping projects doesn’t get smarter soon, then all that money from corporations and governments claiming it as evidence of progress is likely to end up doing all too little for the planet.

In the three years immediately preceding the current frenzy of corporate and government promises to reach net-zero emissions — a period of supposedly rising climate consciousness — slightly more than half of the projected electricity generation financed in the parts of the globe that most matter to the atmosphere made it harder for the world to make the net-zero pivot. That is a principal finding of a newly published peer-reviewed study I conducted with students at Stanford, where I teach. The bulk of global carbon emissions in coming decades is expected to come from emerging and developing economies, according to the International Energy Agency.

In all, we identified 55 emerging and developing countries where power plants were financed that failed to line up with global climate goals. Those countries include Vietnam, Mexico, Pakistan and South Africa.

Compared to coal-burning plants, gas-fired ones emit, in the best of circumstances, about half as much carbon dioxide for every bit of electricity they produce. Yet studies have raised major concerns about leaks in natural-gas systems — leaks that, particularly in certain countries and regions, may markedly reduce gas’s climate benefit over coal.

Our analysis suggests that, even disregarding gas leaks, so much gas-fired power capacity was financed in emerging and developing economies from 2018 to 2020 that it will emit 80 percent as much carbon annually over its expected lifetime as will the fleet of coal-fired plants financed in these countries during the same period. Virtually none of the gas-fired plants are expected to be equipped with technology to capture the carbon emissions they produce. Instead, their carbon dioxide will simply waft up into the air.

That hardly inspires confidence in a carbon-neutral tomorrow. Those bankrolling energy infrastructure in emerging and developing economies must be made to explain — in detail and soon — how they will shift their money to achieve that goal.