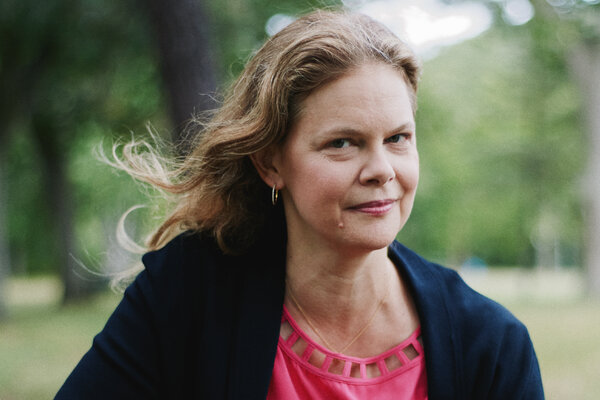 Re “At Yale, a Celebrated Program on Power Gets a Lesson in Politics” (front page, Oct. 1):

As a historian, a high school teacher and a Yale alumna, I was dismayed to read that Yale seems to have bowed to donor pressure on the curriculum of its Brady-Johnson Program in Grand Strategy.

I am grateful to Prof. Beverly Gage for standing up for academic freedom, scholarly integrity and a commitment to excellent, unbought teaching — values foundational to the education I received as an undergraduate and graduate student in history at Yale.

Peter Salovey, the president of Yale, has since asserted in a statement to the faculty “Yale’s unwavering commitment to academic freedom.” While this is far better than a Yale administrator’s earlier dismissive statement you quoted, suggesting that an outside advisory board dominated by donor-selected members was just not Professor Gage’s “cup of tea,” Mr. Salovey’s broad generalizations seem to say the right things while falling short of offering explicit assurance of how he will right the violations of academic freedom Professor Gage had to contend with, and ensure that “free inquiry and academic freedom” are not, in fact, for sale.

As a former student of hers, I know that Professor Gage is a generous and inspired teacher, a brilliant scholar, and committed to a diversity of voices and thought in Yale classrooms. The critical questions she raises deserve better from a school whose aspirational motto is “light and truth.”

Universities that accept donations for academic programs should not be surprised when the donors’ worldview inevitably collides with academic freedom.

The Grand Strategy program itself is antithetical to today’s diversity politics. Yale is naïve in wanting to have it both ways: take a $17.5 million endowment from two Republicans and then mold Grand Strategy to fit leftist, progressive ideals.

A truly independent program cannot be underwritten by outside interests.

Prof. Beverly Gage has resigned as director of the famed Grand Strategy program at Yale, claiming political interference from donors to the program. Grand Strategy had traditionally centered on high-level policymakers and their theories of statecraft. Ms. Gage paid more attention to domestic social movements, and some donors objected.

While such movements have some influence on foreign policy, they get much more attention in domestic policy, where Congress listens much more to interests outside government — as it is doing in the current struggles over the Biden agenda.

In national security, however, policymaking is tightly centralized. Presidents dominate, and they can usually act with input from only a handful of cabinet secretaries and White House staff. 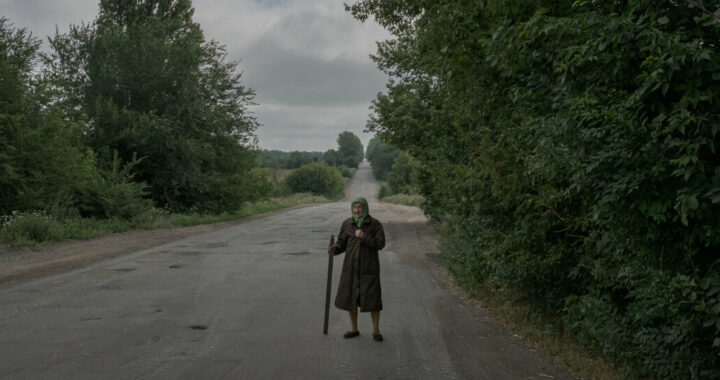