The dump of more than 11.9 million records, amounting to about 2.94 terabytes of data, came five years after the leak known as the Panama Papers exposed how money was hidden by the wealthy in ways that law enforcement agencies could not detect.

The International Consortium of Investigative Journalists, a Washington-based network of reporters and media organisations, said the files are linked to about 35 current and former national leaders, and more than 330 politicians and public officials in 91 countries and territories.

It did not however say how the files were obtained.

Israel will require a booster shot to be considered fully vaccinated 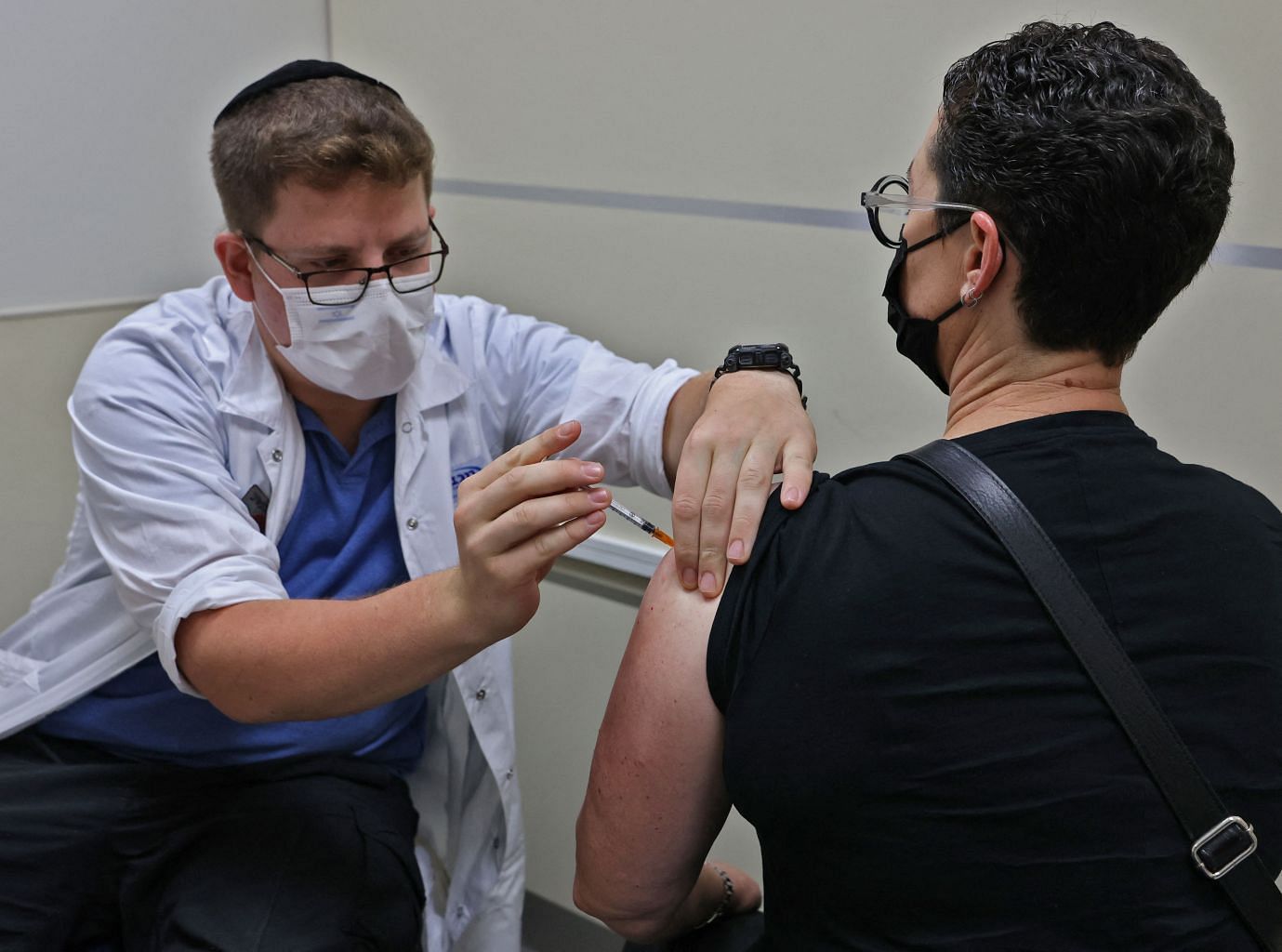 After pioneering booster shots for everyone aged 12 and older, Israel is believed to be the first country to condition the validity of vaccination passports on having received a booster.

The country said it would soon cancel the vaccination passports of more than 1 million people, mainly those who are eligible for, but have not yet received, a third vaccination shot. 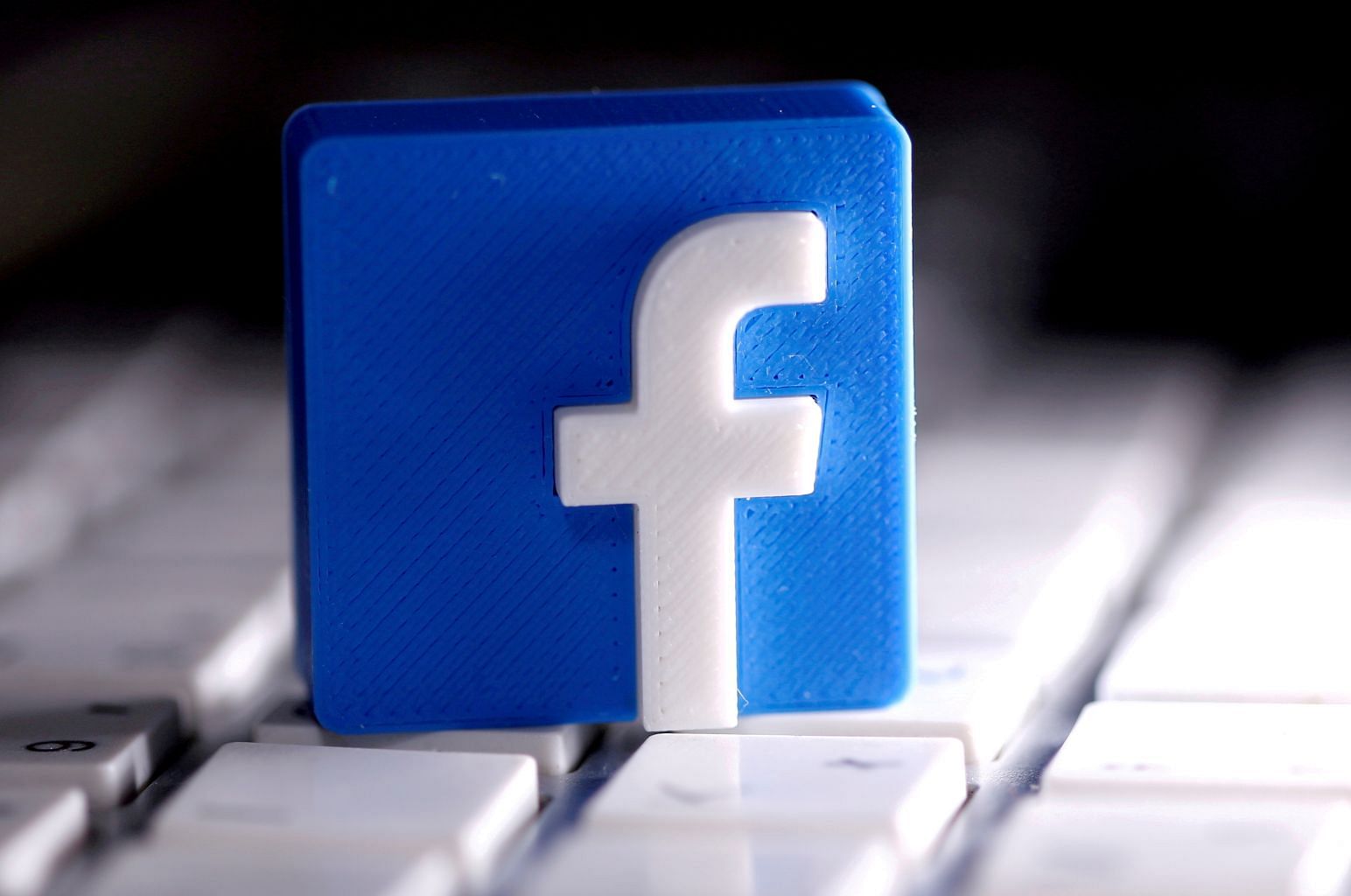 A Facebook Inc executive said in an interview on Sunday with CNN that the company does not believe that its social media service is a primary contributor to the political polarisation that has become widespread in the United States.

The company’s vice-president of policy and global affairs, Nick Clegg, spoke ahead of an expected Sunday evening segment on CBS’ 60 Minutes featuring a whistleblower who alleges the company moved too quickly to lift some election-related restrictions it had put in place around the November 2020 contest.

Clegg acknowledged that the company’s platform can serve as a conduit for hate speech and disinformation.

North Korea says inter-Korean hotlines will be restored on Monday 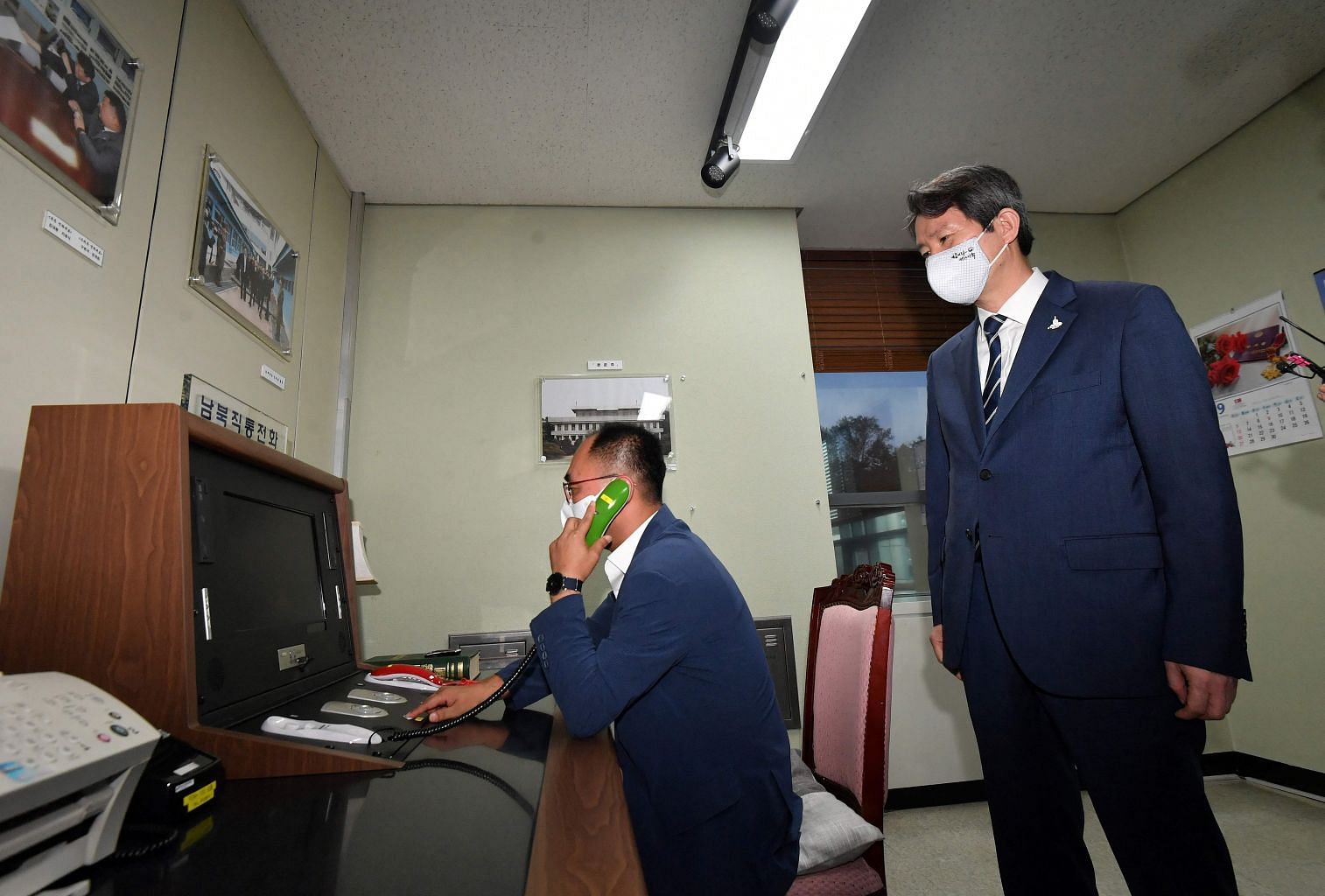 North Korean leader Kim Jong Un expressed his willingness last week to reactivate the hotlines, which North Korea cut off in early August in protest against joint South Korea-US military exercises, just days after reopening them for the first time in a year.

The official KCNA news agency said the lines will be reconnected on Monday at 9am (8am Singapore time) but called for Seoul to fulfil its “tasks” to recover strained cross-border ties, without elaborating. 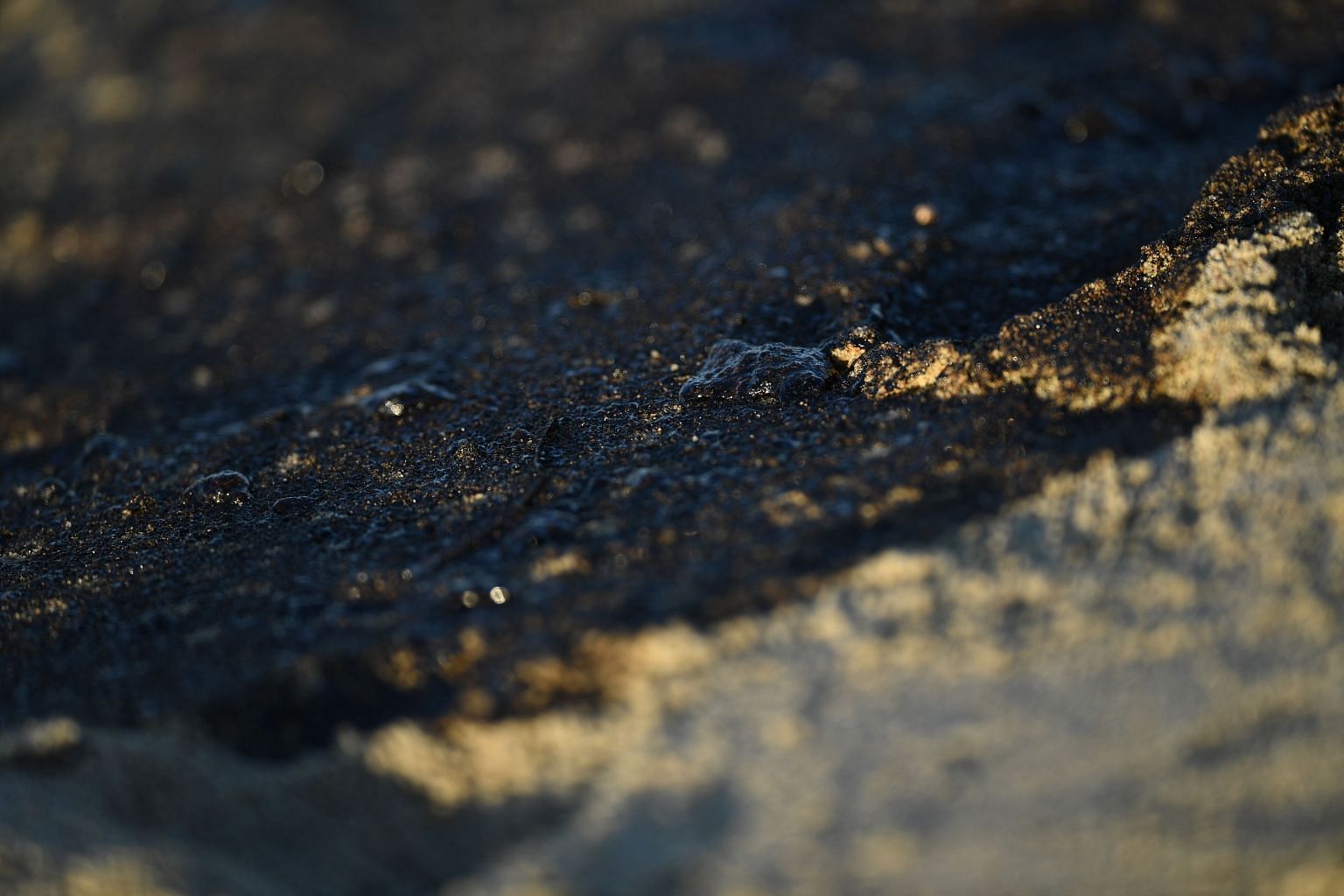 A large oil spill off the California coast began washing ashore at Huntington Beach over the weekend after an oil rig pipeline was breached, leaving dead fish and birds strewn on the sand, local and federal officials said.

An estimated 126,000 gallons had spread into an oil slick covering about 13 square miles (34 sq km) of the Pacific Ocean since it was first reported on Saturday morning, according to Katrina Foley, the Orange County supervisor.

“The impact to the environment is irreversible,” she said in a statement. She said the spill was caused by a breach connected to the Elly oil rig and stretched from the Huntington Beach Pier down to Newport Beach, a stretch of coast south of Los Angeles that is popular with surfers and sunbathers.