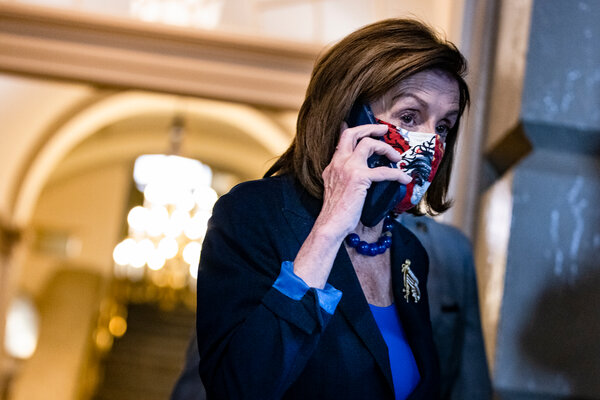 The wrenching intraparty battle taking place among Democrats on Capitol Hill is a unique, perhaps historical, reckoning — but it is also the most Groundhog Day of Washington crises: a frenzy of last-second action preceded by epic procrastination.

The stakes are immense: President Biden’s $1.2 trillion infrastructure plan, another $3.5 trillion toward human capital and social welfare programs, the fate of the progressive agenda and, quite possibly, the viability of a fragile Democratic governing coalition.

Which explains why Democrats have delayed the current confrontation like it was the mother of all dentist’s appointments.

Just how much they procrastinated became all too apparent on Thursday. The declaration by Senator Joe Manchin III of West Virginia that liberals needed to pare $2 trillion from their social spending plan to get his vote stunned many Democrats, who had assumed their leaders had gotten much closer to a deal since July, when a preliminary agreement on infrastructure was announced.

“I am trying to get something over the finish line at the last minute this week too, so I get it, I really do,” wrote Luppe B. Luppen, a liberal New York City based lawyer and commentator on Twitter Thursday night. “But we all would’ve been so much better off if the events of today in Congress had happened on like august 5th.”

Serious negotiations did not really hit stride until the past two weeks, according to congressional and White House aides. The intense final round of talks, intended to close a gap of many hundreds of billions between warring Democratic factions, began in just the past 48 hours, as the party crashed through House Speaker Nancy Pelosi’s self-imposed deadline for a deal.