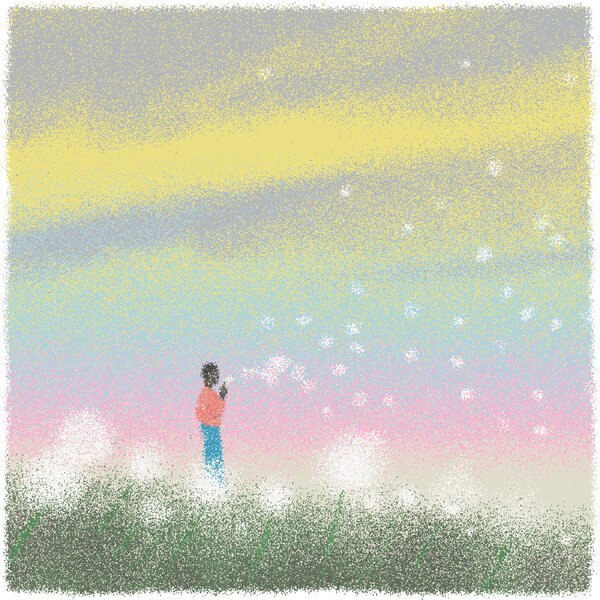 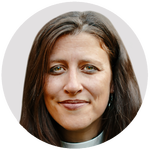 At a protest against vaccine mandates, a hospital worker told New York’s Livingston County newspaper: “If you want it? Great. If you don’t? Great.” She continued: “Choice is where we stand. If you want it, we’re not against it. That’s your choice.” Those I know who have refused to get vaccinated or wear masks have echoed this same idea. They assure me that they aren’t telling anyone else what to do but that this is a matter of personal choice. They are doing what they think is best for themselves and their families.

“My body, my choice,” the rallying cry of the pro-choice movement, has been adopted by those opposing mask and vaccine mandates. People who are pro-choice have voiced outrage that their phrase is being co-opted, which in turn thrills those on the right who are using it.

In Vogue, Molly Jong-Fast said that the phrase, when used by conservatives who oppose vaccine mandates, shows that “for Republicans, it’s a case of government regulation for thee but not for me.” Of course, critics would accuse her of the same hypocrisy for being pro-choice but also favoring vaccine mandates.

Certainly, the complexities of abortion and Covid prevention are different. These are not identical issues. But the mutual slogan points to an underlying agreement between these warring factions: They both understand liberty primarily as the absence of restraint.