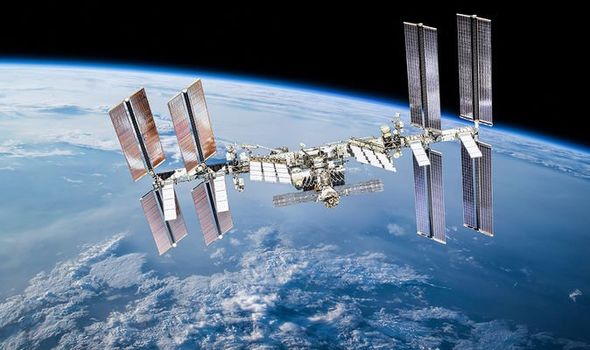 The cause of the smoke is still unknown.

To combat the problem the crew on board the Russian space station have turned on the system aimed at removing harmful substances from the station’s atmosphere, according to the crew’s conversations with NASA.

Astronaut Oleg Novitsky told the Mission Control Center earlier in the night that an alarm was triggered when crewmembers reported smoke at the Zvezda module.

Following this, devices showed harmful substances in the area of the medical cabinet.

The Russian segment of the ISS has experienced other problems in recent years including air leaks caused by cracks.

The issues have raised concerns about the safety of the rotating crews onboard.