The administration has offered only a broad outline of its plan, and many of the details will be decided by congressional lawmakers. 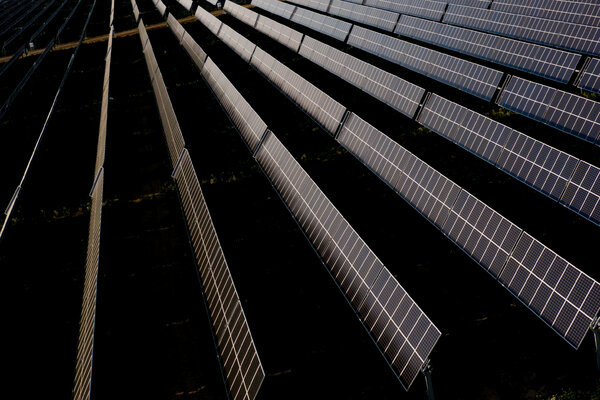 The Biden administration on Wednesday plans to announce an ambitious goal of producing almost half of the nation’s electricity from the sun by 2050 as part of its effort to combat climate change.

Solar energy provided less than 4 percent of the country’s electricity last year, and the administration’s target of 45 percent would represent a huge leap and will most likely take a fundamental reshaping of the energy industry. In a new report, the Energy Department said the country needed to double the amount of solar energy installed every year over the next four years compared with last year. And then it will need to double annual installations again by 2030.

Adding that many solar panels, on rooftops and on open ground, will not be easy. In February, a division of the Energy Department projected that the share of electricity produced by all renewable sources, including solar, wind and hydroelectric dams, would reach 42 percent by 2050 based on current trends and policies.

The new Biden goal is in line with what most climate scientists say is needed. Those experts say that reducing net emissions of greenhouse gases to zero by 2050 is essential to limiting the worst effects of global warming — and much greater use of renewable energy sources like solar panels and wind turbines will be needed to achieve that goal.

But administration officials have provided only a broad outline for how they hope to get there. Many of the details will ultimately be decided by lawmakers in Congress, which is working on a bipartisan infrastructure bill and a much larger Democratic measure that could authorize $3.5 trillion in federal spending.