New Yorkers mopped up flooded homes and businesses and began removing fallen debris from crushed cars on Thursday as they counted the cost of record rainfall that caught much of the Big Apple by surprise.

Under piercing blue skies that belied the carnage of just a few hours earlier, shocked residents surveyed the damage of a chaotic night that left at least nine people dead in the city and killed several more in outlying areas.

“I honestly feel heartbroken,” said Marcio Rodrigues, at his destroyed car repair shop in the New York suburb of Mamaroneck, where several clients’ cars were ruined. “This was my dream. And I feel like I lost it all right now,” he told AFP, crying. 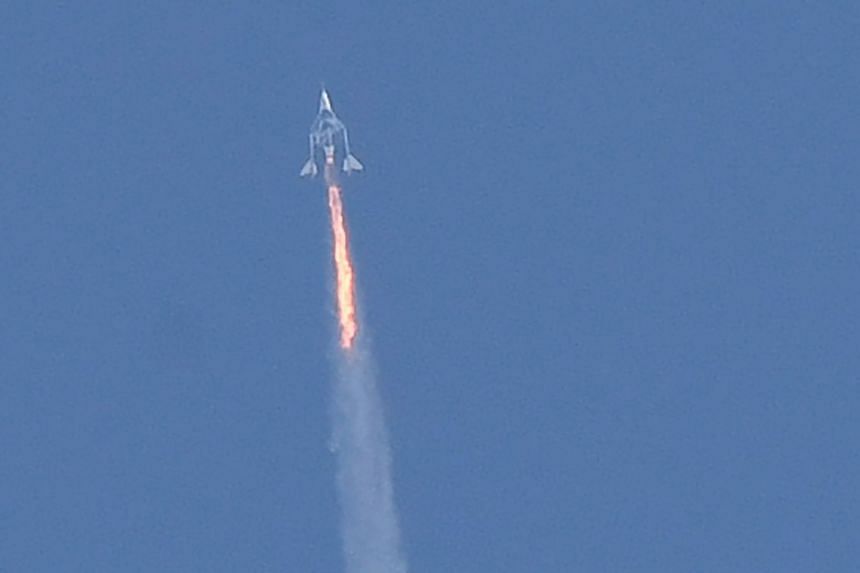 The US Federal Aviation Administration (FAA) on Thursday barred Virgin Galactic from flying its SpaceShipTwo until the agency approves its final mishap investigation report from its July flight or determines the issues do not affect public safety.

The FAA confirmed on Wednesday it was investigating a deviation in the descent of the flight of the Virgin Galactic rocket plane that carried British billionaire Richard Branson to the edge of space on July 11.

The FAA, responsible for protecting the public during commercial space transportation launch and reentry, said “SpaceShipTwo deviated from its Air Traffic Control clearance as it returned to Spaceport America” in New Mexico.

US allows personal remittances to flow to Afghanistan 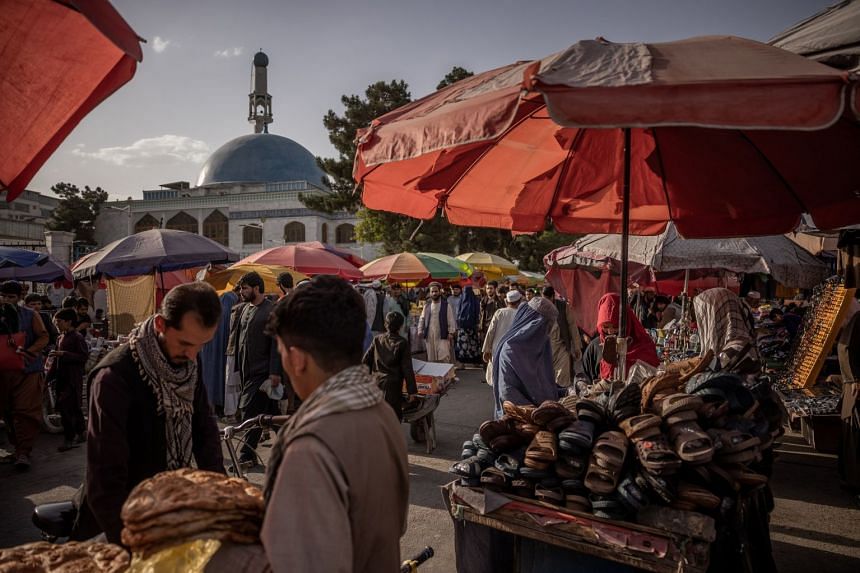 The United States has told financial institutions that they may process personal remittances to Afghanistan, a Treasury Department spokesman said on Thursday, a move taken in tandem with steps to ensure the continued flow of humanitarian aid.

The decision to allow money transfers could provide some relief for the Afghan economy, which is nearing collapse after moves by the United States and other countries to halt foreign aid and freeze some US$9 billion (S$12 billion) in Afghan assets after the Taliban takeover on Aug 15.

Many Afghans rely heavily on payments from migrant workers overseas. The remittances amount to an estimated US$789 million in 2020, or just over 4 per cent of Afghanistan’s gross domestic product, according to World Bank data. 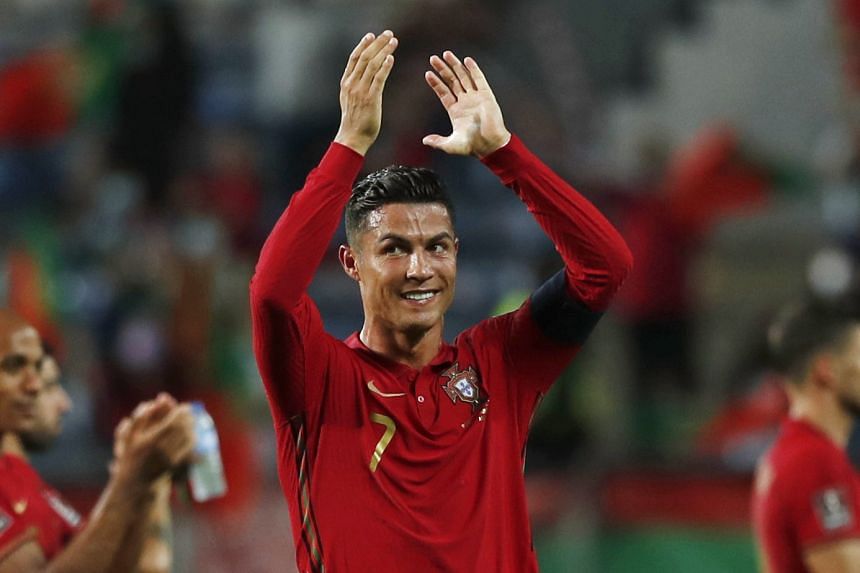 Ronaldo followed in a long list of United legends to have worn number seven during his first spell with United from 2003 to 2009.

The 36-year-old rejoined United from Juventus last week, but Cavani had the number seven at the start of this season, raising the possibility of Ronaldo having to don a different shirt.

Thank you for the music: Abba releases new album after 40 years

Swedish supergroup Abba announced their first new album in four decades on Thursday and said they would stage a series of virtual concerts using digital avatars of themselves in London next year.

Fans piled online to celebrate the long-awaited news of the reunion of one of the world’s most successful bands. “2021 has been saved by new Abba music,” @elliemiles23 said in one widely shared Twitter post.

The album Voyage will come out on Nov 5, the band said during the livestreamed launch. They released two of its 10 songs – I Still Have Faith In You and Don’t Shut Me Down – on Thursday.