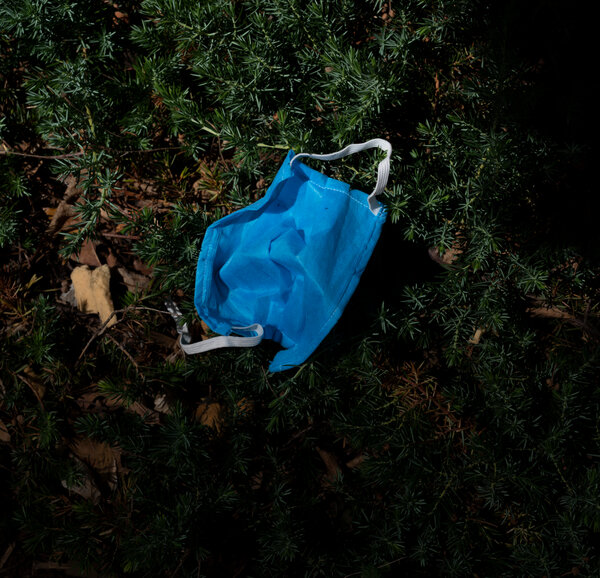 Re “Vaccine Refusers Are Testing My Love of the South,” by Anton DiSclafani (Opinion guest essay, Aug. 14):

Ms. DiSclafani’s essay correctly confronts common canons of the South. I was born in Raleigh, N.C., grew up in a small town on the Carolina coast and have returned here to live from time to time. It’s hard for me to feel affection for any of the elements that others claim to love about the South.

The legacy of racism and a stubborn resistance to science and the facts while clinging to religious superstitions and prejudices to justify bigoted behavior does the South no credit. As Ms. DiSclafani’s experience illustrates, these characteristic Southern attitudes are highlighted by responses to the pandemic.

Southern graciousness and courtesy have always been something of a facade, inauthentic and extended only to the chosen few. If you love excessive heat, humidity and biting insects, then the South is the place for you. Southern cuisine? If excessive fat, salt, sugar, starch and other unhealthy ingredients are your cup of tea, then waddle on up to the table.

It seems to me that most of the attributes associated with the South are best discouraged and disparaged rather than lauded. In my experience, the best Southern locations and experiences are the ones that are the least Southern.

There are counties in New York, and even densely populated neighborhoods in New York City, with low vaccination rates. There is plenty of balking about masks. And there is racism in many major Northern population centers.

It’s fair to lament the problems where you live, but we need to stop demonizing others or making assumptions about people based on geography or the political orientation of their government officials.

I wasn’t born in Texas, but “got here as fast as I could” (as a local saying goes), so Anton DiSclafani’s essay resonated with me.