The blueprint, which would expand Medicaid, provide free preschool and community college, and fund climate change programs, passed along party lines and faces an arduous path ahead. 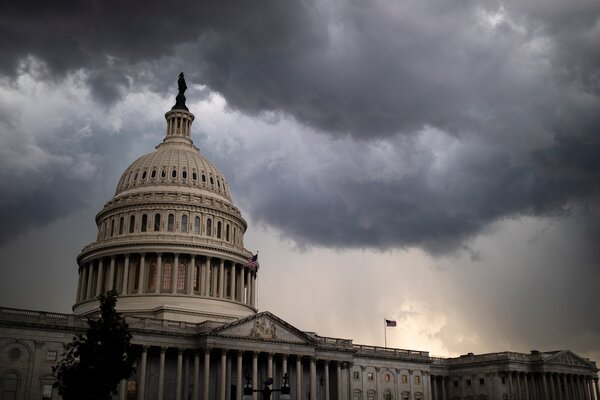 WASHINGTON — The Senate took a major step early on Wednesday toward enacting a sweeping expansion of the nation’s social safety net, approving a $3.5 trillion budget blueprint along party lines that would allow Democrats to fund climate change, health care and education measures while increasing taxes on wealthy people and corporations.

After an unusual bipartisan approval of a $1 trillion infrastructure package a day earlier, the vote over unanimous Republican opposition allows Senate Democrats to create an expansive package that will carry the remainder of President Biden’s $4 trillion economic agenda. The Senate adopted the measure 50 to 49, with one lawmaker, Senator Mike Rounds, Republican of South Dakota, absent.

The blueprint, which could set in motion the largest expansion of the federal safety net in nearly six decades, faces a difficult road ahead as Democrats seek to flesh it out and turn it into law, one that will require their progressive and moderate wings to hold together with virtually no votes to spare.

Its passage came after a marathon session of rapid-fire votes in which Republicans, powerless to stop the measure in a Senate that Democrats control by Vice President Kamala Harris’s tiebreaking vote, instead pelted Democrats with politically freighted amendments. The votes dragged deep into the night for more than 14 hours before Democrats muscled through the measure minutes before 4 a.m. Wednesday, breaking into scattered applause.

Republicans denounced the measure for launching an unprecedented wave of spending that could ruin the country’s finances and its economy.