US top diplomat to court South-east Asia in virtual meetings

US Secretary of State Antony Blinken will meet virtually with South-east Asian officials every day next week, a senior state department official said on Saturday, as Washington seeks to show the region it is a US priority while also addressing the crisis in Myanmar.

The top US diplomat will attend virtual meetings for five consecutive days, including annual meetings of the 10 foreign ministers of the Association of South-east Asian Nations and other nations and separate meetings of the Lower Mekong subregion countries Myanmar, Cambodia, Laos, Vietnam and Thailand.

“I think it’s a clear demonstration of our commitment to the region,” said the official, who briefed Reuters on condition of anonymity.

In recent years, top US officials have not always attended Asean meetings and have sometimes sent more junior officials to the region’s summits. 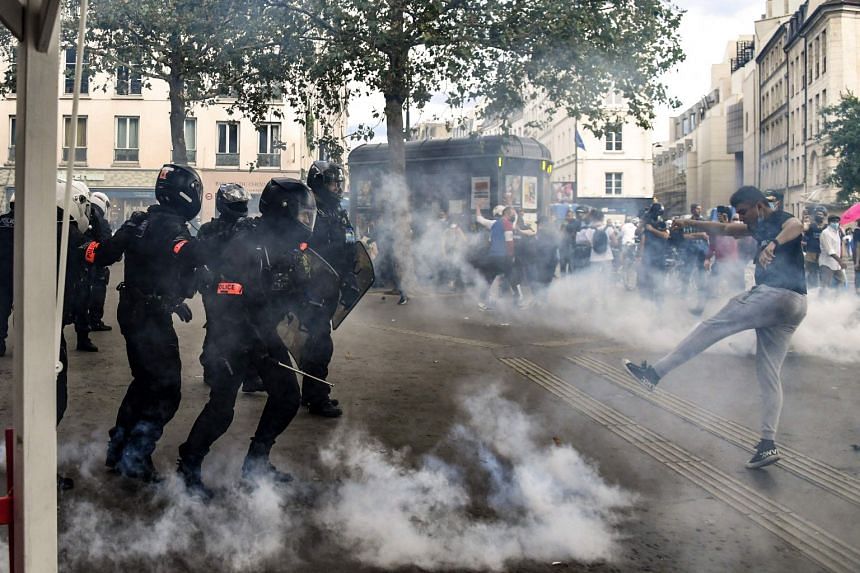 Thousands of people protested in Paris and other French cities on Saturday against a mandatory coronavirus health pass for entry to a wide array of public venues, introduced by the government as it battles a fourth wave of infections.

It was the third weekend in a row that people opposed to President Emmanuel Macron’s new Covid-19 measures have taken to the streets, an unusual show of determination at a time of year when many people are focused on taking their summer break.

When a wildfire spread to his village, Turkish farmer Sercan Bayat shouted at his cows to run from the flames and prayed for his own death rather than witness his animals perish.

Seeing his animals threatened by the inferno – a moment he captured on video – was the most difficult moment in 30-year-old Bayat’s life.

But although he lost eight of his livestock in the blaze, he later found new life in the shape of a newborn goat kid lying helpless, but still breathing, after its mother had died in the fire. 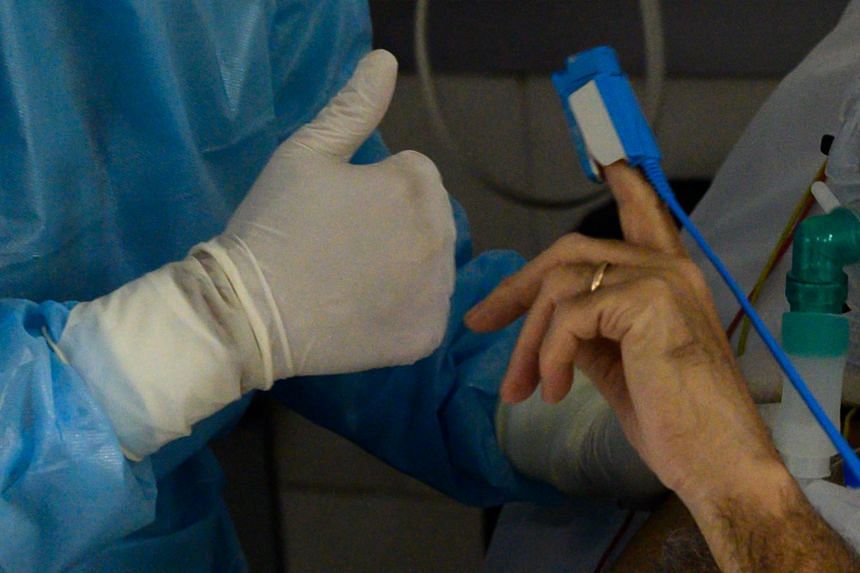 Britain’s state-run healthcare service warned on Saturday that devices used by people with Covid to monitor blood-oxygen levels at home may give inaccurate readings for people with darker skin.

The warning concerned pulse oximeters, currently being used by many of those at risk of severe Covid-19 symptoms to check their blood-oxygen levels. Below a certain reading, they need to be hospitalised.

The NHS, the British state-funded health service, supplies them to those with virus symptoms, aged over 65 or clinically vulnerable. 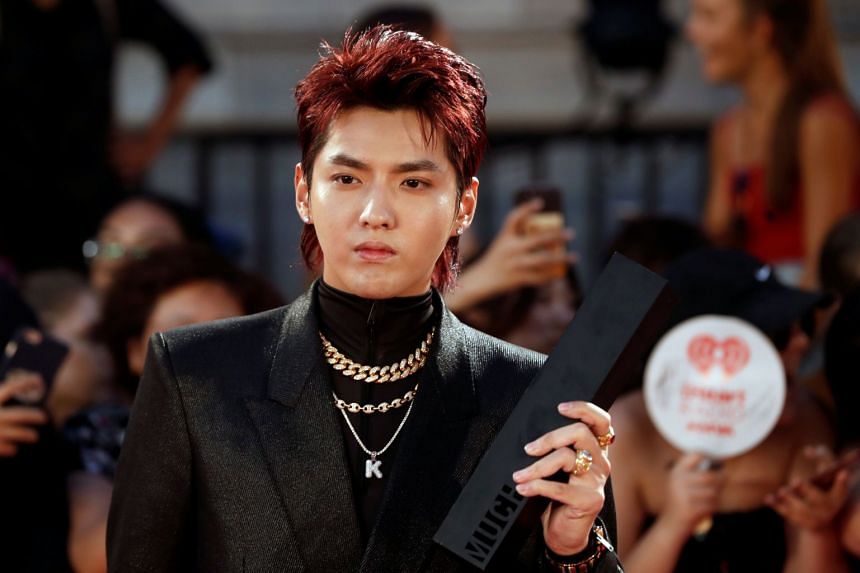 Chaoyang District Municipal Public Security Bureau said on microblogging platform Weibo last night that the police had detained a Canadian by the surname of Wu, 30, on suspicions of rape. Investigations are ongoing.

While the police did not identify Wu by his full name, the performer has been embroiled in a public scandal after Ms Du Meizhu, 18, accused him of having sex with her while she was unconscious.