Tempers flare in US Congress as mask mandates return

Tempers flared in the US Congress on Wednesday after its chief physician urged lawmakers to resume wearing masks to slow the spread of the highly contagious Delta variant of Covid-19, with the top Democrat labelling Republican opposition as “moronic.”

A high-ranking aide to House of Representatives Speaker Nancy Pelosi stopped short of confirming a report based on garbled audio that Pelosi called her Republican counterpart “such a moron” because of his opposition to the new directive.

“The Speaker believes that saying a mask requirement is ‘not a decision based on science’ is moronic,” Drew Hammill, deputy chief of staff for House Speaker Nancy Pelosi, said in a tweet.

Hammill was referring to a tweet by House Minority Leader Kevin McCarthy in which he said, “Make no mistake – The threat of bringing masks back is not a decision based on science, but a decision conjured up by liberal government officials who want to continue to live in a perpetual pandemic state.”

England will allow fully vaccinated visitors from the European Union and United States to arrive without needing to quarantine from next week, in a huge and long-awaited boost for airlines and travel companies.

Britain’s travel industry has criticised the government for being too slow to open up, saying it has squandered its lead in the global vaccine rollout and given the EU a headstart in attracting tourists.

Now, from Aug 2, travellers with US and EU-approved vaccines will not have to quarantine. Lifting the same requirement for fully vaccinated Britons returning from medium-risk countries in July helped to kickstart a travel recovery.

Beekeeper to stand trial over forest fire near Athens

A 64-year-old beekeeper was charged on Wednesday for negligence over a forest fire that damaged homes and destroyed cars in the northern suburbs of Athens, a judicial official said.

The blaze raged on Tuesday at the base of Mount Penteli, where a fire in July 2018 went on to claim 102 lives in Greece’s worst-ever toll from a forest inferno. Tuesday’s fire did not cause any casualties and was now “under control”, firefighters said.

The man has beehives on the hill overlooking the cemetery of the town of Stamata, where the fire seems to have started. He is suspected of burning foliage near his hives, according to the ministry of civil protection. 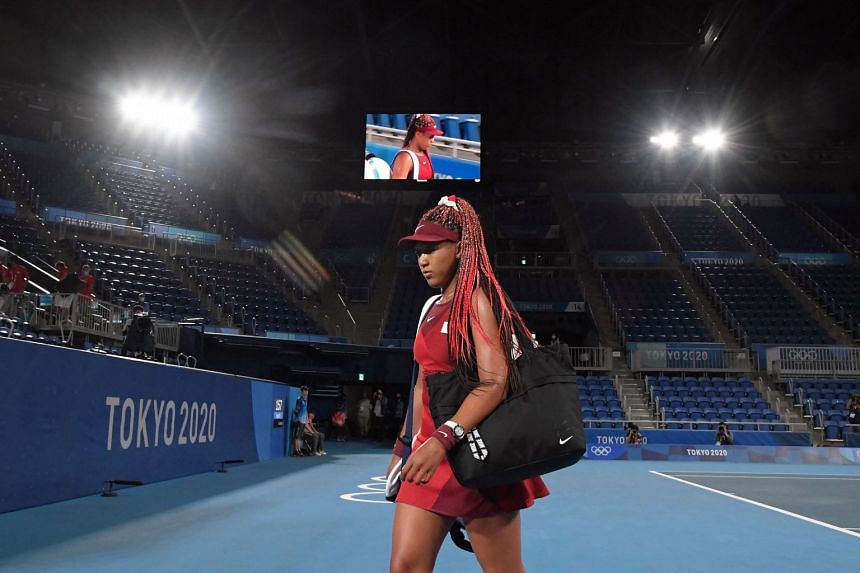 Just four days after Naomi Osaka mounted the stairs to light the Olympic cauldron, presented as a symbol of a new, more inclusive Japan, that image was undermined by a backlash that followed her surprise defeat in Tokyo.

Many Japanese were stunned by Osaka’s third-round loss to Marketa Vondrousova of the Czech Republic after she had been favoured to take the women’s tennis gold medal on home soil.

But as the face of a Summer Games riddled with scandal and anxiety over an unstinting pandemic – Tokyo posted a record number of new coronavirus cases on Tuesday – Osaka took a drubbing on Japanese social media, with some questioning her identity or right to represent the country at all.

Odenkirk, 58, collapsed on the New Mexico set of the darkly humorous crime drama, which was shooting its sixth and final 13-episode season, and was taken to a nearby hospital, two sources close to the actor confirmed to Reuters on Tuesday night, on condition of anonymity.

But there has been no word on the circumstances surrounding the incident or the actor’s medical condition.