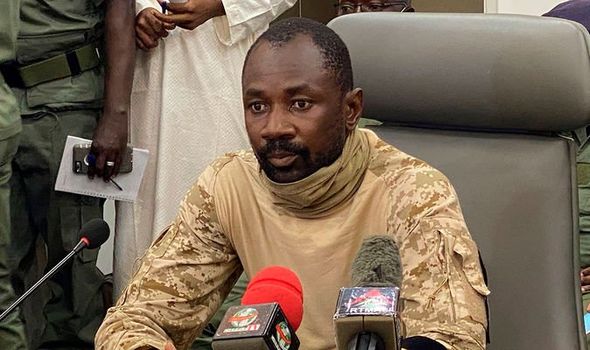 According to reports, there was an attempted assassination of Mali’s interim president, Assimi Goïta. The attempted attack reportedly happened at the great mosque in Bamako. One person is believed to have been arrested.

The attack came during the Tabaski celebrations in the capital.

President Goïta was taken away and did not appear to have been affected, according to AFP.

Latus Tourè, manager of the great mosque, said: “It was after the imam’s prayer and sermon, or when the imam should go and sacrifice his sheep, that the young man tried to stab Assimi [Goïta] from behind, but [it is] another person. who was injured.”