Sephora has tapped Sylvie Moreau, who boasts more than 25 years of experience across the beauty spectrum, to become its new president for Europe and the Middle East, the retailer’s home region.

She starts on Sept. 13 and reports to Martin Brok, president and chief executive officer of Sephora, according to an internal announcement seen by WWD.

Moreau joins Sephora from Coty Professional Beauty, where she has been its Geneva-based president since 2016. Before that, she spent 22 years at Procter & Gamble in a variety of marketing and management roles across skin care, hair care and professional beauty. 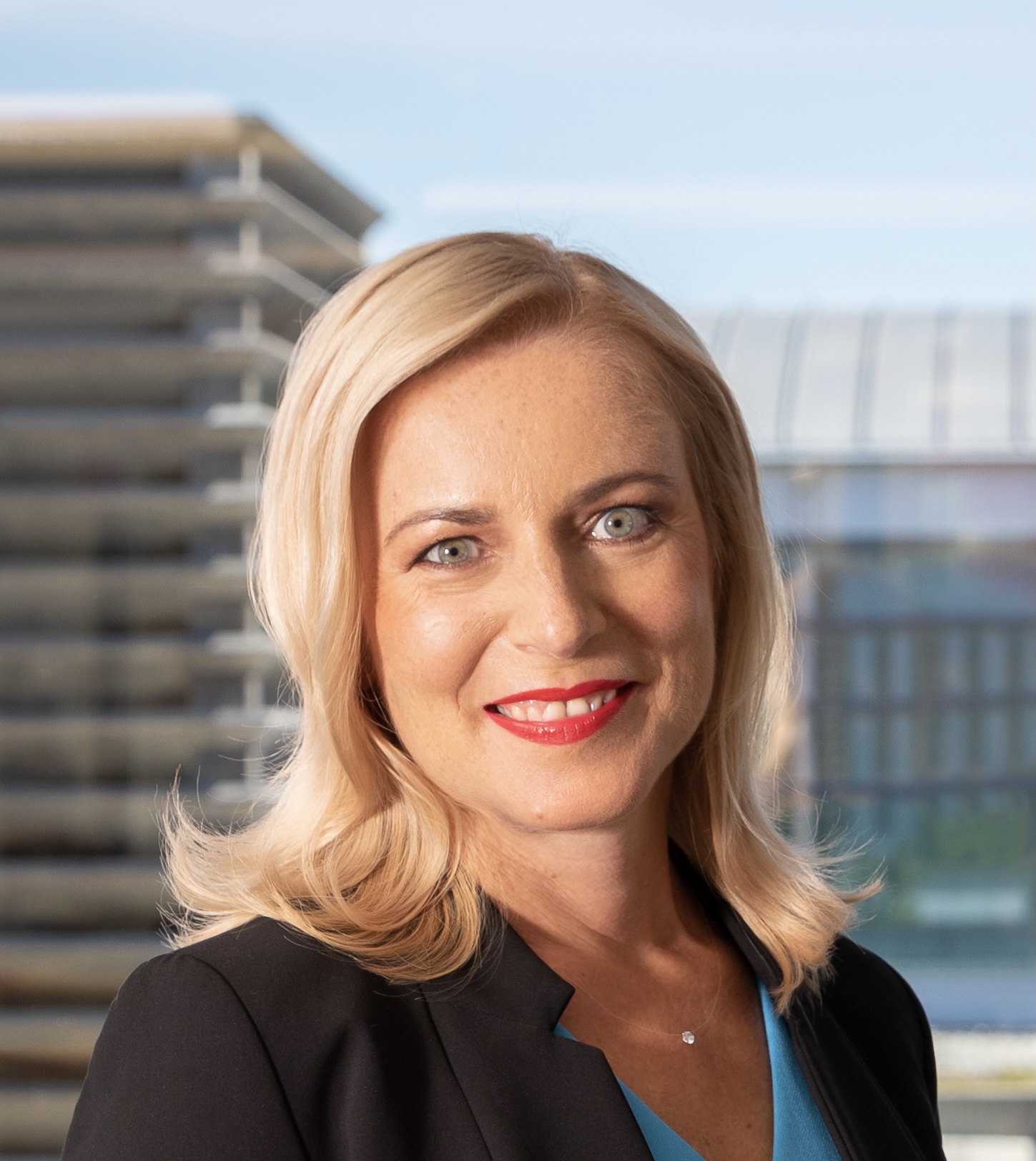 Sylvie Moreau is to become president of Sephora Europe and the Middle East. Courtesy

Brok lauded her “passion for customers, a track record of developing and nurturing people, and a curiosity and desire to keep learning and growing.”

He cited “major growth potential” for Sephora in Europe and the Middle East, and said Moreau would innovate and drive change in those regions given her “broad and deep” career building beauty brands.

After completing her MBA at the ESSEC Business School in Paris, Moreau joined P&G as a marketing executive in France, going to hold a variety of positions in Europe, including marketing director, hair care, according to her LinkedIn profile. She would ultimately head up P&G’s Salon Professional division, which boasts operations in more than 100 countries, and act as global executive vice president for Wella.

Considered the world’s largest omnichannel prestige beauty seller, Sephora recently signed a long-term strategic partnership  with Zalando to create a prestige beauty experience online, starting in Germany in the fourth quarter of this year, as reported. Brok characterized the move as a way to serve the consumer better, as they also shop marketplaces.