On Monday, flash flooding was seen in parts of southern England, notably London, due to a converging line of slow-moving thunderstorms.

They brought torrential rain, with nearly 50mm seen at Kew Gardens over a short space of time. 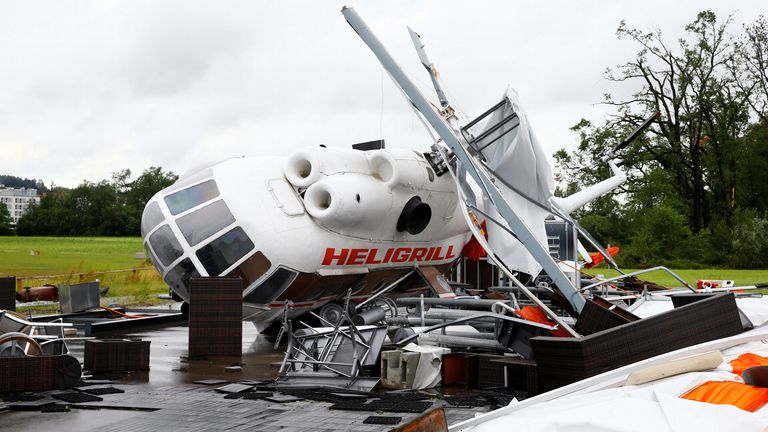 The convective nature of the rainfall – made by warm air rising and cooling and condensing – meant it was intense and short-lived.

Meanwhile, the same conditions – low pressure high in the atmosphere – led to a slow-moving front spreading across central Europe. 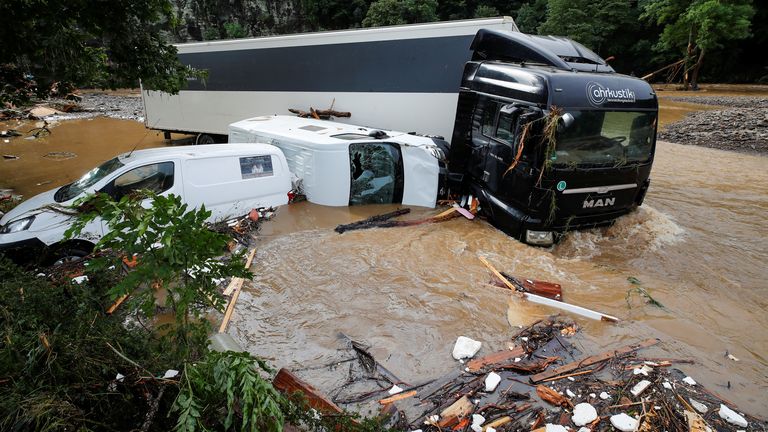 According to the Met Office, 50-100mm of rain has been seen widely there, with Aachen-Orsbach in western Germany seeing about 150mm. 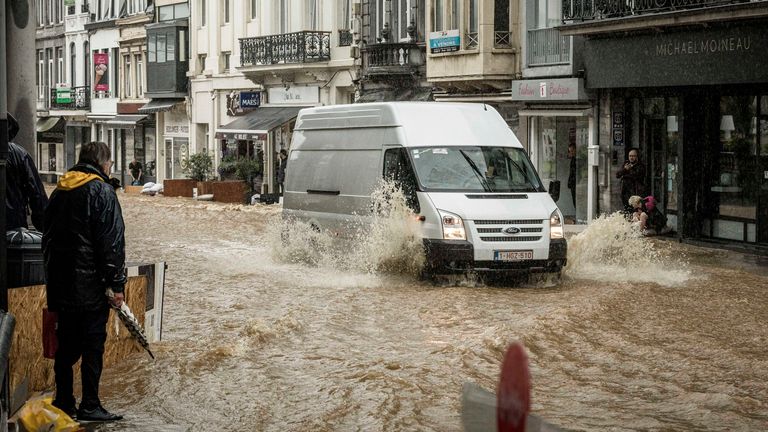 Significant flooding has been seen, with reports that some river level sites exceeded previous records by at least 2m.

There is more wet weather to come, 30-60mm of rain is possible in the next day or so for those central parts of Europe, but much less is forecast there for the weekend. Further east across Europe, including southern and eastern Germany, thunderstorms will remain a risk for the rest of the week, with severe storms bringing the risk of torrential rain, hail, frequent lightning and strong winds.

Many areas will miss the worst of the storms, but where they do occur flash flooding is a concern. Warnings are in place.