It is the moment every economics correspondent dreads during a big sporting event such as the Euros, World Cup or Olympics.

They are always asked, when a home nation or Team GB is doing well: “how much could this be worth to the economy?”

This is usually the cue to come up with several hundred words of largely meaningless analysis of how many extra pints of beer, takeaway meals, flags and replica shirts will be bought and how much this will deliver in extra sales and profits for retailers, restaurants and pubs.

It is a pointless exercise that generally involves coming up with a big, impressive-sounding number and then ringing a friendly economist for an explanation and some workings on how this boost to GDP might be achieved. 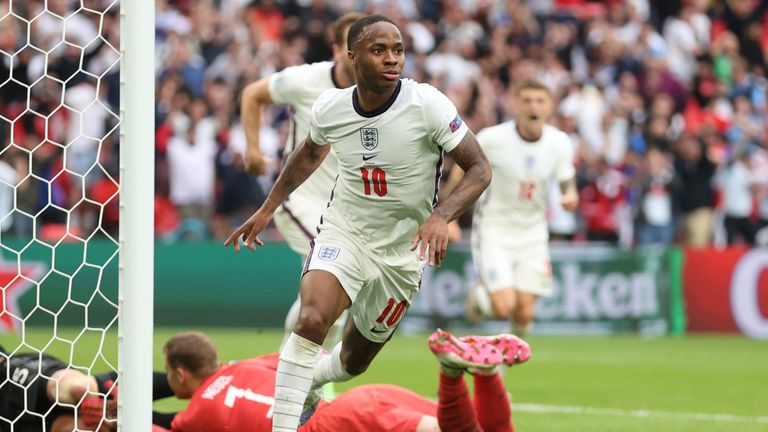 Publicity-hungry companies and public relations firms aid and abet this tiresome charade during big sporting events by coming up with “research” of their own.

For example, ahead of the 2014 World Cup – not one that lingers long in the memory of most England fans – one company published a report that breathlessly suggested: “If England reach the final, we expect…extra spending…of £2.58bn.”

Note that figure of £2.58bn – curiously precise, of course, in order to avoid any suggestion from cynical journalists that it was plucked out of thin air.

That is not to say that there are not specific benefits to individual companies or businesses and especially in retail and hospitality.

But in general the benefit is much less than some would think because, in general, extra spending during the Olympics or a big football tournament tends to be spending brought forward – for example, a household may be thinking of replacing their television set for a newer model later in the year and bring forward that purchase so they have it in order to watch the sport. Or they might bring forward buying a new sofa on which to do so.

This is a pronounced effect that goes back many years.

For example, in July 2006 after England had been dumped out of that summer’s World Cup by Cristiano Ronaldo’s Portugal, high street sales fell by 0.3% month-on-month. Consumers had brought forward spending during the competition and, once England were out, they stopped spending.

Alternatively, extra spending during a big sporting event tends to displace spending in other areas. A new football replica shirt for little Johnny, for example, means he might have to go without some other new clothes he might otherwise have received that summer. Supporters buying takeaway curries and pizzas to consume during a televised match will in many cases be spending money they might otherwise have spent on a restaurant meal. 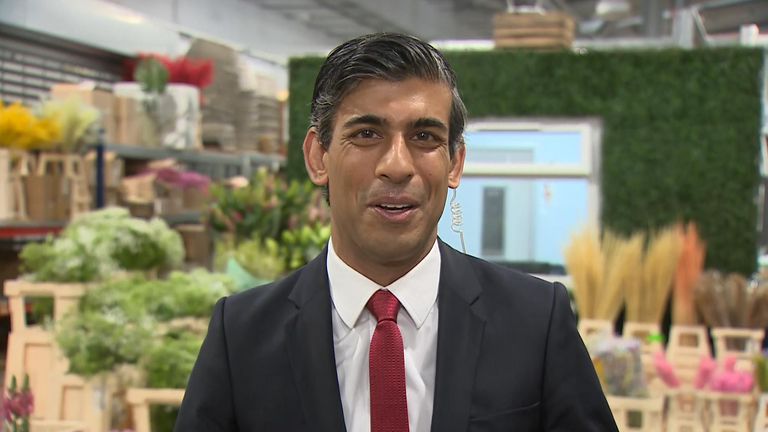 There is also some anecdotal evidence that the phenomenon is, in some cases, much less pronounced than in the past.

For example, Alex Baldock, chief executive of Dixons Carphone, the UK’s biggest electrical goods retailer, told Sky News last week that, while Euro 2020 had delivered higher sales of television sets, the business had become much less dependent on “event-driven” sales than was once the case.

The big exception to this, of course, is where a country is actually hosting the tournament or a big sporting event.

It is why competition to host events such as the Olympics or the football, cricket or rugby world cups is always so intense. It’s why, in normal times, the British and Irish Lions and their thousands of travelling supporters are welcomed by businesses in Australia, New Zealand and South Africa. And why islands across the Caribbean are desperate to be allocated a Test match or One Day International when the England or Australia cricket teams, with their high-spending supporters, are touring the West Indies.

So the UK will have enjoyed a limited benefit from Euro 2020.

The economics team at Deutsche Bank estimate that just under £40m will have been spent on accommodation by visitors attending matches in Glasgow and London. But that will only have benefitted those specific cities.

The exercise of coming up with a number for how much of an economic boost is delivered by big events is rendered all the more spurious this year by the COVID-19 pandemic.

Many businesses that might have expected a boost to sales from the football would have done so anyway as consumers once again discover the joys of shopping or going to the pub. Moreover, pubs and other hospitality venues showing the football on television are still subject to social distancing restrictions, so will be welcoming fewer guests than they would in normal times.

It is also worth bearing in mind that big sporting events can sometimes lead to declines in some areas of the economy, rather than boosting GDP.

A good example here would be the 2002 World Cup in Japan and South Korea where a lot of people took days off from work in order to watch the football first thing in the morning. UK manufacturing output in June 2002 fell by 5.3% month on month, at the time its biggest drop in 23 years, but even then the numbers might also have been affected by the fact that the nation enjoyed two bank holidays to celebrate the Queen’s Golden Jubilee.

Employers have long known about the impact of a football match on staff absenteeism and productivity which is why, now, many of them ensure that employees are able to take a break to watch a big match if they are at work.

That is not to say there is not an intangible boost to GDP from the feel-good factor generated by a good national performance in a big sporting event.

Manufacturing employers in football-mad cities have for decades noted that output and productivity improves on a Monday following a big win for the local football club. There is little doubt that England’s run may have contributed to that on a national scale during Euro 2020.

As the Deutsche economics team note: “While the economic impact of Euro 2020 may be more modest, the bigger impact will [probably] come on the intangible side (i.e. social capital), should England’s success continue.”

This was certainly the case when, after England reached the semi-final in Euro 96 after coming through a penalty shoot-out with Spain, the CBI said its members had reported a marked boost in productivity as a result.

But the overall boost to UK GDP from that competition – and there was a discernible pick-up in growth during the quarter in which the tournament took place – was mainly because England were hosting the event rather than due to the heroics of Alan Shearer, Paul Gascoigne and Stuart Pearce that summer.

So, the next time you read a news story claiming that Euro 2020 will mean a boost of £X billion to the UK economy, treat it with caution.

The economic impact of sporting success is often more complex than it looks.

And, as many England fans can doubtless confirm today, there is inevitably a hangover after every great party.