Tiffany & Co. unveils its latest Atlas X campaign featuring global ambassador Jackson Yee, who showcases the collection’s contemporary silhouettes and striking designs, which is a bolder, more modern update to the iconic Atlas™ collection. The Roman numeral motif, crafted from precious metals and traced with diamonds, is a reminder to take time into your own hands and treasure what matters most. 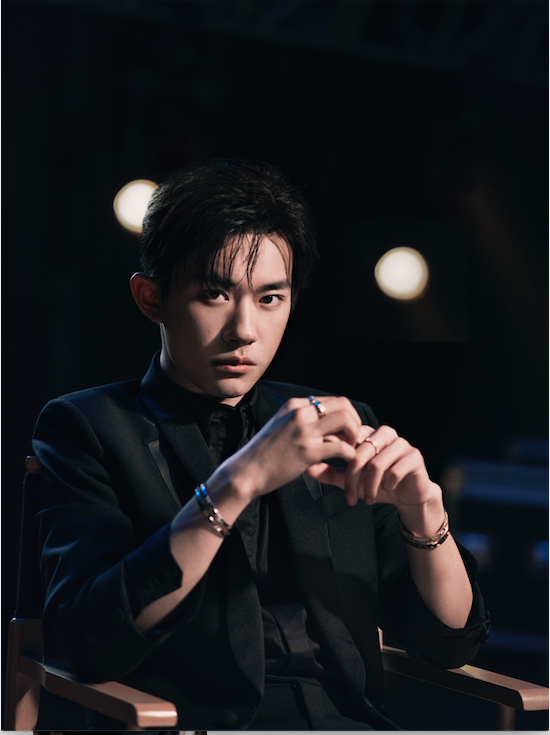 Jackson Yee was named as the new global ambassador by Tiffany &Co. this April. As one of China’s most celebrated superstars, Jackson was chosen by the brand for his bold individuality and artistic self-expression, and for his strong presence in both China and around the world. More than a pop idol, Jackson is quite authentic, driven and incredibly talented. 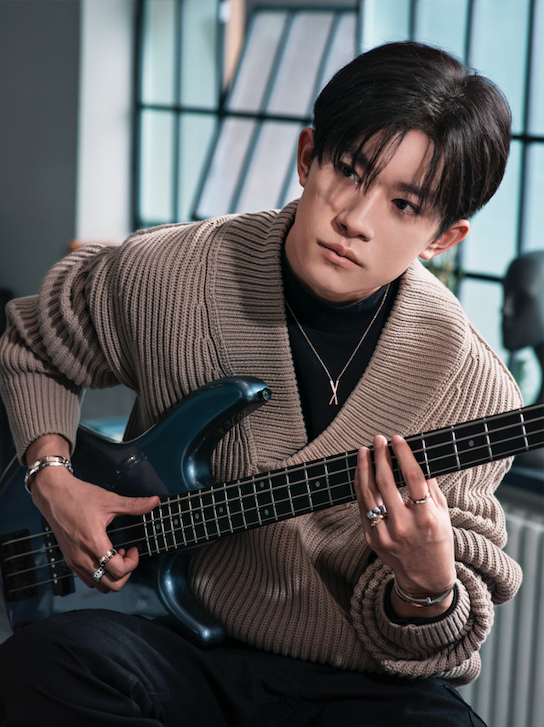 At the age of 20, Jackson’s influence, awards and achievements are impressive. He ranked first in the 2020 edition of Forbes’ China Celebrity 100 list and has garnered numerous awards, including being named Best New Performer at the 39th Hong Kong Film Awards last year. Recently, his film, Better Days, was nominated for the Best International Feature Film at the 93rd Academy Awards. 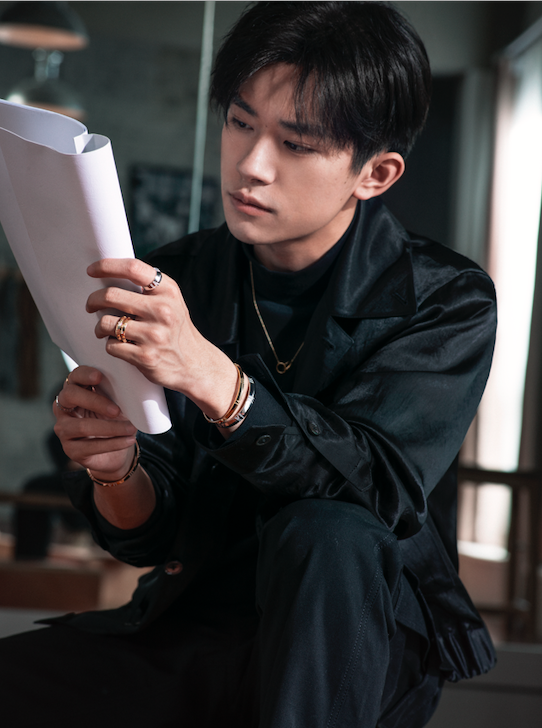 Atlas X is an evolution of the House’s signature Atlas™ collection. Drawing inspiration from the Roman numerals on the iconic Atlas clock above the Fifth Avenue flagship store in New York City, the collection balances classic with contemporary, honoring an important code at Tiffany & Co. 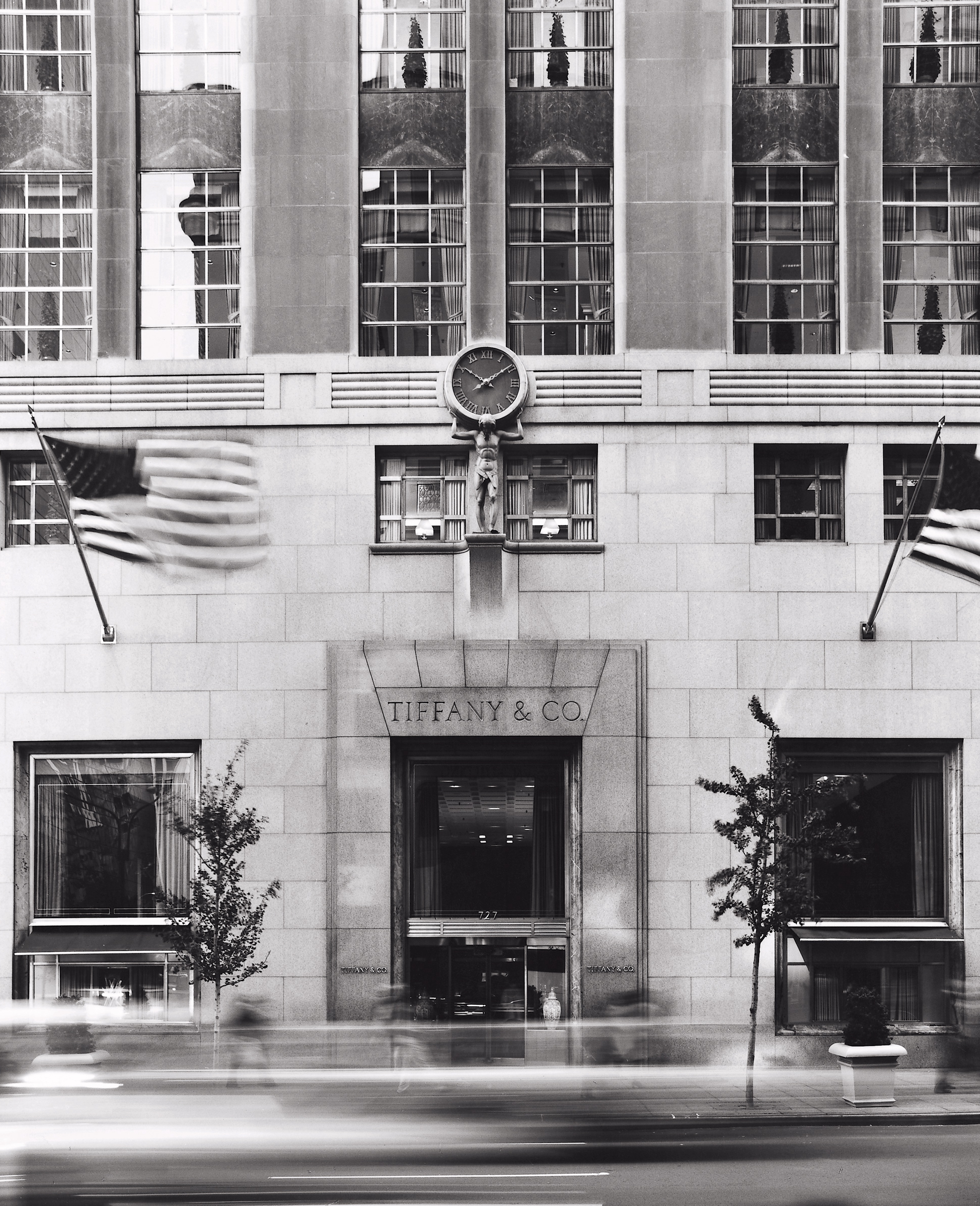 The founder of Tiffany & Co., Charles Lewis Tiffany unveiled a nine-foot Atlas clock above the Tiffany store in 1853. Today, the clock still stands above the entrance of the Fifth Avenue flagship store and is the oldest public clock in New York City. Courtesy Image. 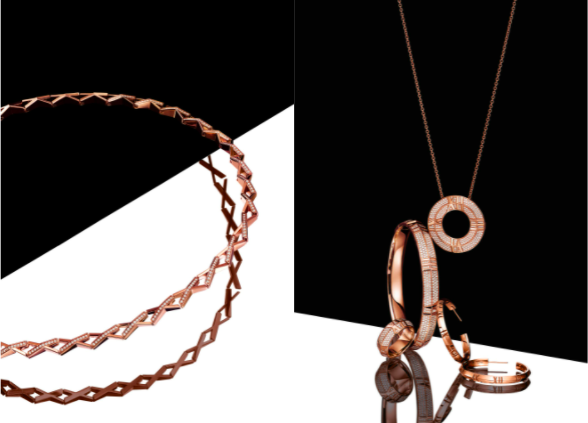