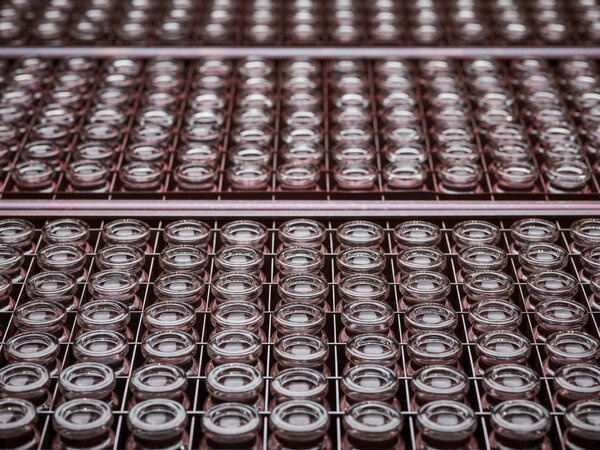 Dr. Topol is a professor of molecular medicine at Scripps Research and has served on multiple F.D.A. advisory committees.

Here’s a paradox: A new drug for Alzheimer’s disease, aducanumab, gets approved by the Food and Drug Administration through an accelerated process without sufficient data, although there was limited evidence that it works, leading three advisory board members to resign in protest. Meanwhile, mRNA coronavirus vaccines are not yet fully licensed despite massive evidence of their benefits.

In December 2020, the F.D.A. approved the distribution of mRNA coronavirus vaccines made by Pfizer and Moderna under the agency’s emergency use authorization provision, which permits an accelerated approval process for medications and treatments during a public health emergency. The approvals were granted after the agency reviewed the results of clinical trials that involved more than 70,000 participants. Until the coronavirus pandemic, the F.D.A had never given an E.U.A. to a new vaccine.

Now more than 180 million doses of the Pfizer vaccine and 133 million of Moderna’s have been administered in the United States, with millions more doses distributed worldwide. In the history of medicine, few if any biologics (vaccines, antibodies, molecules) have had their safety and efficacy scrutinized to this degree. First, clinical trials showed the vaccines were 95 percent effective at preventing symptomatic illness. Since then, a number of peer-reviewed reports in leading journals have substantiated the vaccines’ safety and efficacy, using data collected in Israel, Qatar, the United Kingdom, the United States and other countries.

In other words, the mRNA vaccines have overwhelmingly been proved safe and effective by clinical trials, independent research and the experience of millions of people around the world who received them.

But the vaccines’ approvals remain conditional, and the urgency of full approvals cannot be overstated.