Those looking to apply for residency in the UK have until midnight to submit an application. EU nationals and their families are allowed to remain in the country following the end of the Brexit transition period at the start of the year, so long as they confirm their immigration status.

Anyone who fails to fill in the correct paperwork on time risks losing their right to live and work in the UK as well as the right to claim benefits.

So far more than 5.6 million applications have been made to the scheme.

The number is far higher than the 3.7 million EU nationals who were thoughts to be living in the country when the settlement plan first launched in March 2019.

As a member of the EU, it was difficult to know exactly how many EU nationals were living in the UK due to freedom of movement. 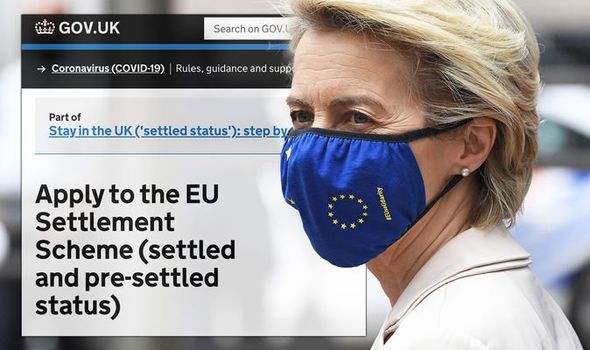 However, there are concerns tens of thousands of nationals are still yet to submit an application.

EU officials have told Express.co.uk they have been going door-to-door this week pleading with people to apply for residency before the deadline.

Labour has demanded a three-month extension for applications in order to provide more time for submission.

Ministers have so far rejected the calls but vowed to be generous in assessing late applications.

“So we believe the overwhelming majority have now applied, but there are provisions for late applications when people have reasonable grounds for making one.” 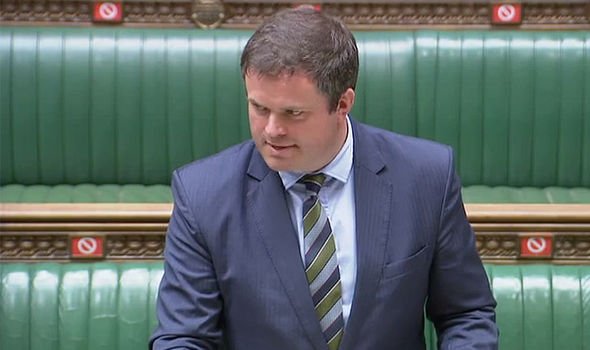 He said the Government was not looking to deport those who failed to make an application on time and will help EU nationals found at a later date to not have submitted the necessary paperwork.

He said: “What we’ve said is we’ll take a practical and compassionate approach to those who haven’t applied, particularly where there may be vulnerabilities or obvious reasonable grounds such as children whose parents may not have applied for them.

“But if you’ve got any concerns on your position on July 1 then our position is simple: Don’t delay, apply today. 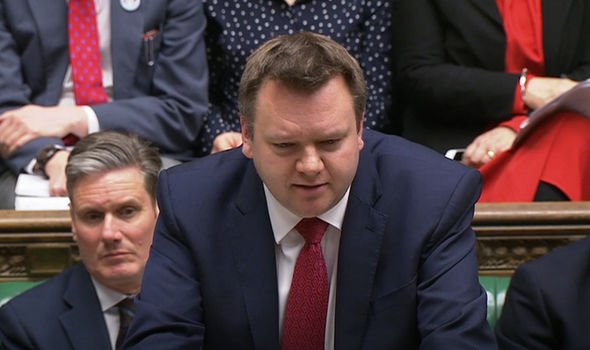 “We will take a practical and compassionate approach where people need to make a late application.

“And we’ve already confirmed, for example, when we come across in our immigration enforcement work who could have applied but have missed the deadline, we will give them 28 days to make a late application.”

With so many applications having been made, it is thought there is currently a backlog of 300,000 cases waiting to be approved for settled status by the Home Office.

EU citizens have claimed to have been left anxiously waiting several months to have their application approved.

Labour’s shadow home secretary Nick Thomas-Symonds told MPs in the Commons yesterday an extension until September was necessary to prevent anyone on benefits having their support removed if they fail to sign up on time.

He said: “Leaked documents suggest that 130,000 people in receipt of benefits have yet to sign-up and that support could be taken away.

“The Children’s Society has estimated that applications have not been made for over 2,000 children in care or care leavers.

“That’s why we have called for an extension to the EU Settlement Scheme until the end of September.”