Oxfam privilege survey is because of ‘moral panic’ says professor

Dr Remi Adekoya appeared on GB News to attack Oxfam after it emerged the charity sent around a staff survey addressing racial justice in the aftermath of its Haiti sexual misconduct scandal. The questionnaire defined whiteness in negative terms and explained racism was used to benefit people who are white which outraged Oxfam staff which are 88 percent white. Dr Adekoya explained there were “moral panics” after 9/11 where Muslims were synonymised with terrorism and said what Oxfam and others who agree with their statements were doing was the same thing with racism and whiteness.

Speaking on GB News, Dr Adekoya shared his thoughts on the survey being made public.

He told the channel: “What is happening right now reminds me a little bit of what happened after the 9/11 attacks in America.

“So every once in a while there’s a cataclysmic event which induces a moral panic around the world – 9/11 was such an event.

“And after 9/11 there was essentially a trend towards synonymizing Muslimness with fundamentalism and terrorism and essentially every Muslim became a potential terrorist. 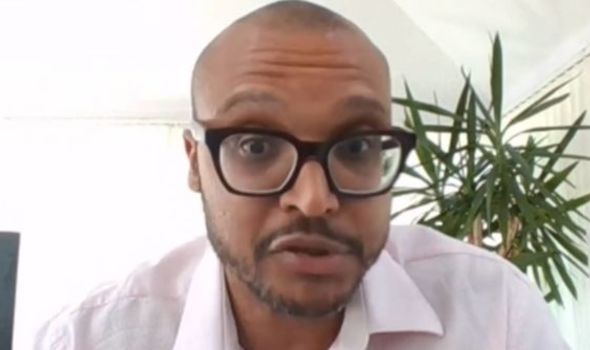 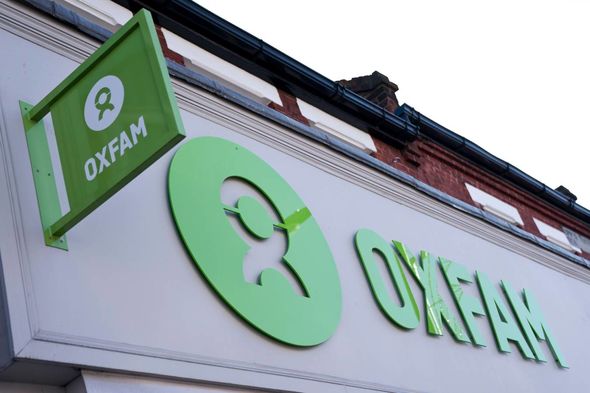 “And a lot of moral pressure was applied on Muslim communities that they have to root out terrorism within them, even Muslims who have absolutely nothing to do with terrorism.

“The horrible murder of George Floyd in America last year was such a cataclysmic event and what that has induced is a moral panic.

“Which is now causing some extremist elements of the anti-racism movement to synonymize whiteness with racism.

“And again, a lot of moral pressure has been applied on white people now saying well you have to root out racism, you have to do something about racism. 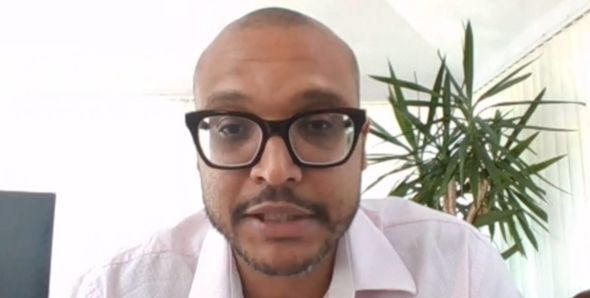 “Even white people who are absolutely not racist in their everyday lives and so it’s a similar kind of mechanism here – it’s a moral panic.”

Dr Adekoya then argued Oxfam should really avoid the controversial subjects of race and instead focus on what they are there to do.

He continued: “At the end of the day this doesn’t really help anybody, there are almost 500 million Africans living in extreme poverty today and that’s what Oxfam should be focusing on.

“Not on delivering moral lectures and accusing everybody every white person of racism.” 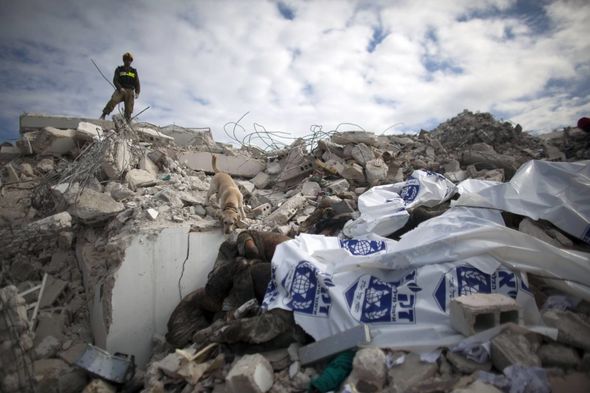 The Oxfam survey was sent to all of its 1,800 staff asking whether they would define themselves as non-racist, anti-racist, or neither.

Alongside the questions, the survey defined “whiteness” as “the overarching preservation of power and domination for the benefit of white people”.

It described racism as “a power construct created by white nations for the benefit of white people”.

Staff members spoke with The Times about the survey, stating it made them feel “guilty” for being white.

One respondent told the Times she felt “under attack for being white, English and voting Leave”.

Another female employee said: “I felt like I was being signposted into a category that I don’t wish to be labelled in.

Oxfam said: “Oxfam is working hard to become an anti-racist organisation and this survey is an important part of ensuring that we live up to our values.”

It was revealed Oxfam workers sexually exploited victims of the 2010 Haiti earthquake.