The Russian defence ministry said it had scrambled fighter jets and bombers to prevent the frigate from entering Russian waters, according to news agencies. The Russian military said the warplanes flew at a safe distance from the vessel and in line with international regulations.

The Netherlands’ defence ministry said the Russian actions took place over the span of five hours on June 24 and violated rights to free use of the sea.

The frigate, Evertsen, was sailing with Britain’s Carrier Strike Group, which was carrying out a patrol in the area at the time. 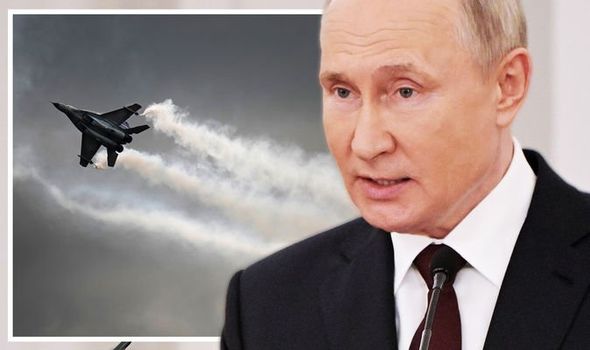 She said in a statement: “The Evertsen has every right to sail there.

“There is no justification for this kind of aggressive act, which needlessly increases the chance of accidents.”

She indicated the Netherlands would raise the matter with Russia at the diplomatic level. 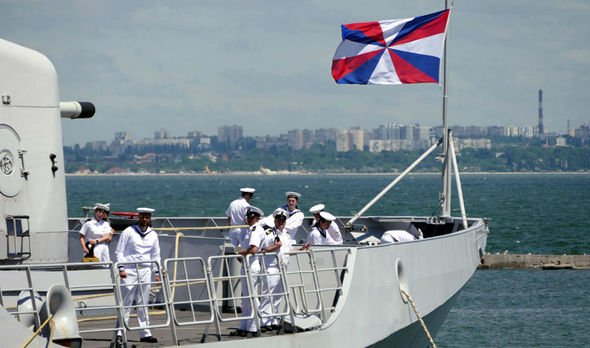 The Russia’s defence ministry said on Tuesday that it had scrambled fighter jets and bombers to prevent a Dutch frigate from entering Russian waters in the Black Sea, Interfax news agency reported.

The military said the warplanes flew at a safe distance from the vessel.

A statement said: “Crews of the Black Sea Fleet planes and helicopters and an air force formation of the Southern Military District carried out training with divisions of S-400 missile systems and Panzir missile systems to test the combat readiness of the Crimean Peninsula’s alert force and air defense systems.”