North Korea’s main television channel, the state-run KRT, has aired unprecedented footage of one of North Korea’s citizens expressing concern for the health of the nation’s leader. An unidentified resident of Pyongyang has been quoted as saying Kim Jong-un looked “emaciated” during a recent outing.

According to Reuters, Pyongyang residents watched a big screen on the street which showed a concert which Kim Jong-un was attending with Workers’ Party of Korea (WPK) officials.

The resident said in an interview aired on Friday: “Seeing respected general secretary (Kim Jong-un) looking emaciated breaks our people’s heart so much.

“Everyone is saying that their tears welled up.”

The health of North Korea’s leader, Kim Jong-un, has long been a source of speculation in the global media. 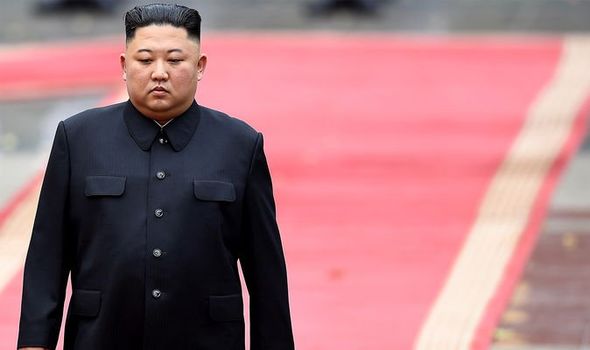 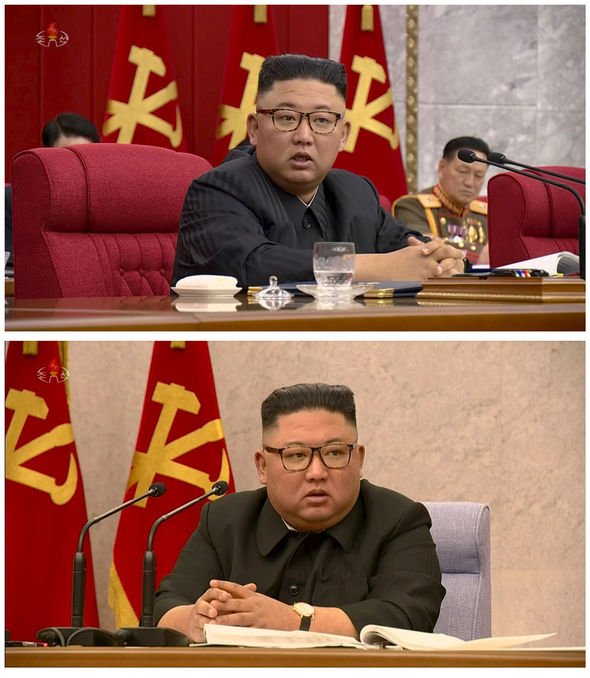 But the issue of the leader’s health is rarely acknowledged in North Korea by the government or the media.

While it isn’t clear why the footage was allowed to be shown, Kwak Gil Seob, who heads One Korea Center, a website specialising in North Korea affairs, told the BBC that the Pyongyang regime “would never allow negative news around Kim Jong-un to be published”.

He added that the footage of Mr Kim’s weight loss was likely aired “to show that Kim Jong-un is losing weight by himself”.

Mr Kwak said the clip “shows that he is committed to his people”, adding: “Kim Jong-un is using himself as a propaganda platform to emphasise the image of a leader working hard for his people day and night.” 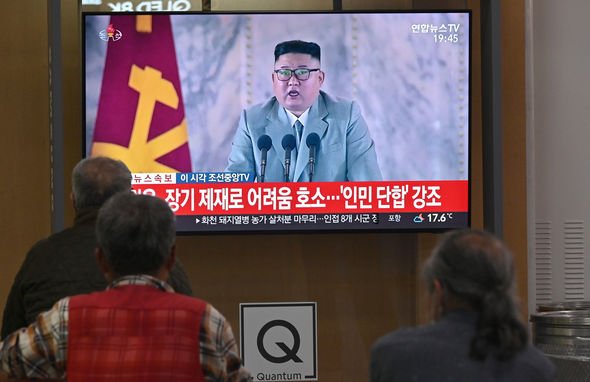 Mr Kim said at a meeting of senior leaders earlier this year: “The people’s food situation is now getting tense”.

When have people speculated about Kim Jong-un’s health?

The latest instance is not the first time this year that the topic of Kim Jong-un’s weight loss has been raised. 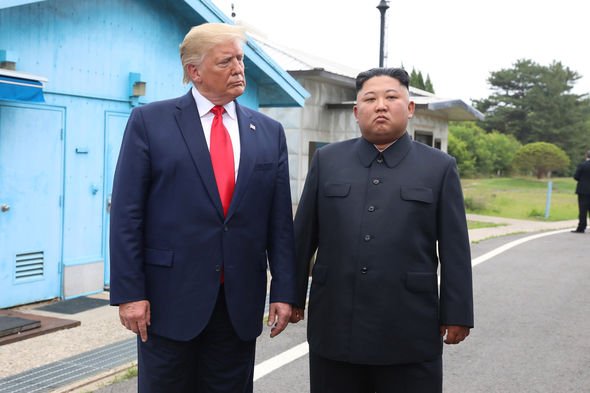 After almost a month’s absence, Kim Jong-un’s weight loss was noticed by a media outlet in South Korea in early June.

Analysts at NK News, a Seoul-based website that monitors North Korea, noted that his designer watch appeared to be fastened more tightly than before around an apparently slimmer wrist.

Back in 2014, Mr Kim was noticeably absent for 40 days, prompting many to wonder if Mr Kim was sick.

Mr Kim, who is believed to be 37, has prompted speculation about his health due to his weight and reported heavy drinking and smoking.

There has also been speculation that Mr Kim has suffered from diabetes and gout, but any health issues Mr Kim may have experienced cannot be confirmed and they have not been addressed by the government.