France elections: Expert says ‘anything is possible in 2022’

Poor results for both President Emmanuel Macron and National Rally leader Marine Le Pen at the French regional elections have thrown fuel on the fires of speculation as to how the floundering President will fare at next year’s presidential election. The news comes as French media level heavy criticism over a “double penalty” conceded by Macron and Le Pen who both failed to win a single region in this weeks elections. Following the poor outcome for both rivals, France24 suggested “anything is possible” at the election in 2022 as pressure mounts on the incumbent president.

France24’s Alison Sargent said: “The National Rally had hoped to win at least one region.

“According to Libéracion what kept voters away was the party’s strategy of smoothing out their rhetoric trying to seem less extreme.

“[La Parisien] also writes that the party was really banking on that strategy of normalisation instead.. the National Rally was stopped in its tracks.”

But Macron took a beating at the ballot box too. 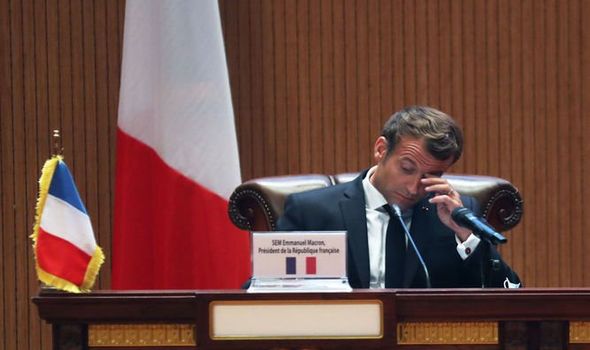 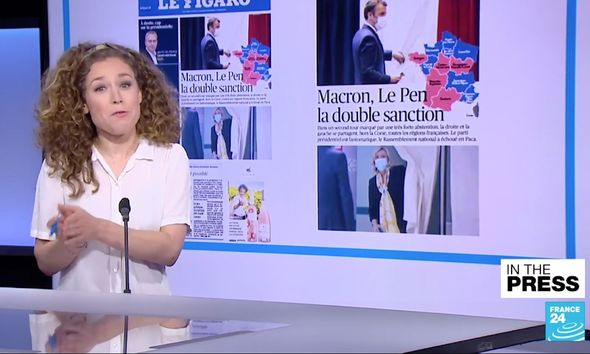 She said: “Le Figaro is calling it a ‘double penalty’, a punishment for both Marine Le Pen and Emmanuel Macron.

“The paper writes the president’s party was a mere ghostly presence in this regional vote.”

Le Figaro goes on to argue ‘anything is possible in 2022’ spelling a worrying outlook for the French president.

It adds how “has never seen such an open political playing field” before adding that an increase in voter turnout at the presidential elections could change Macron’s fortunes. 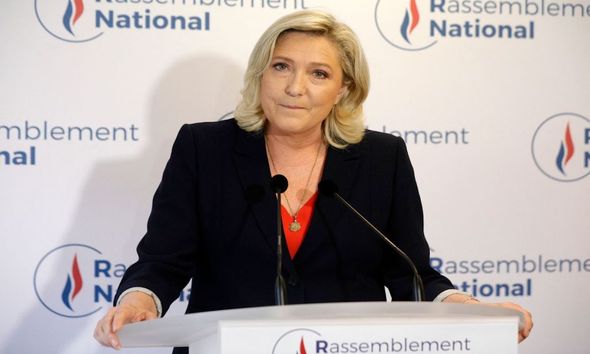 Ms Sergent stresses: “Emmanuel Macron is probably hoping that these results are not a sign of what is to come.”

Voter turnout was below 30% for the French regional elections.

Mr Macron’s ruling Republique en Marche party failed to secure any of the twelve French region of its own in a devastating set of results for the President.

While Le Pen’s fortune was equally poor as her National Rally party also failed to win a single region. 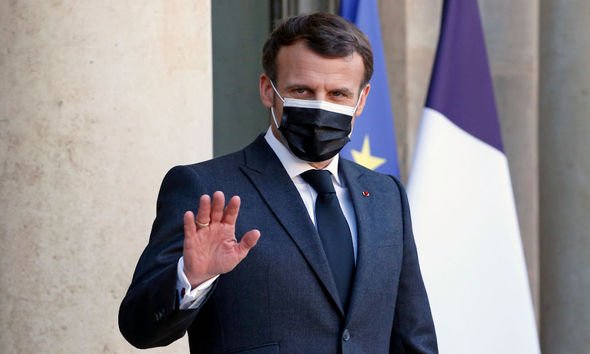 The Ifop polling agency estimated that National Rally took a little over 20% of the vote nationally.

But the two major parties were unable to convince Feench voters of straying from the mainstream right, the green and left-wing candidates.

No region changed hands as the mainstream right hung on to its seven regions and the left keeping the other five regions.

Northern French conservative Xavier Bertrand, who’s hoping to take on Mr Macron in the 2022 presidential election, said that Le Pen’s National Rally had been “stopped” in his Hauts-de-France region.