Matt Hancock resigned from his role as Secretary of State for Health and Social Care on Saturday after he breached social distancing guidelines by kissing a colleague in Whitehall. In a letter to the Prime Minister, Mr Hancock said his resignation was owed “to people who have sacrificed so much in this pandemic to be honest when we have let them down”. Prime Minister Boris Johnson said he was “sorry” to receive the resignation letter.

Who is Sajid Javid?

Sajid Javid has been named as Mr Hancock’s replacement, in a surprise to many who assumed it would be Vaccines Minister Nadhim Zahawi.

Sajid David is a UK politician who has served in many roles within Government.

Mr Javid held the coveted seat of Home Secretary from 2018 to 2019, before being replaced with Priti Patel.

In addition, he was Rishi Sunak’s predecessor as Chancellor of the Exchequer for a very short while in 2019 to 2020. 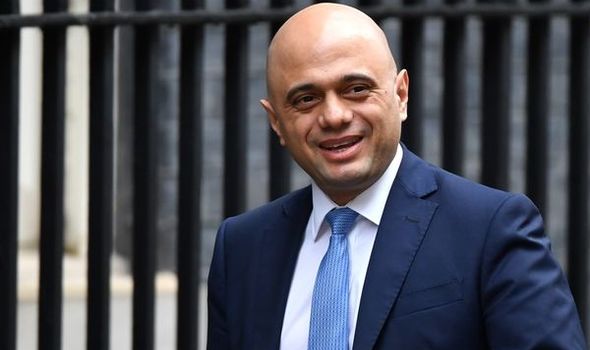 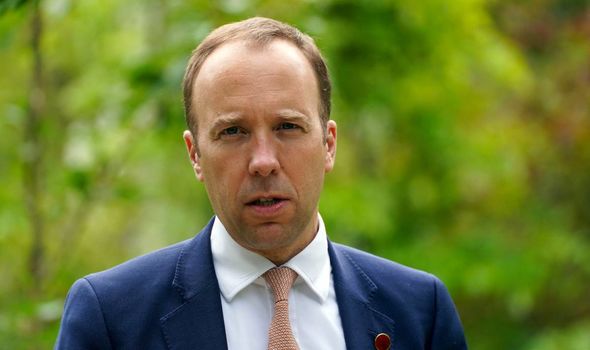 Mr Javid is a member of the Conservative party and has been Member of Parliament (MP) for Bromsgrove since 2010.

He was the first British Asian and the first person of colour to hold one of the Great Offices of State in Britain.

Following his time in Government’s ministerial positions, he returned to becoming a backbench MP.

In his first speech as a backbencher following his resignation from Chancellor, he said that he felt he still had “more to give” in regards to his politics future. 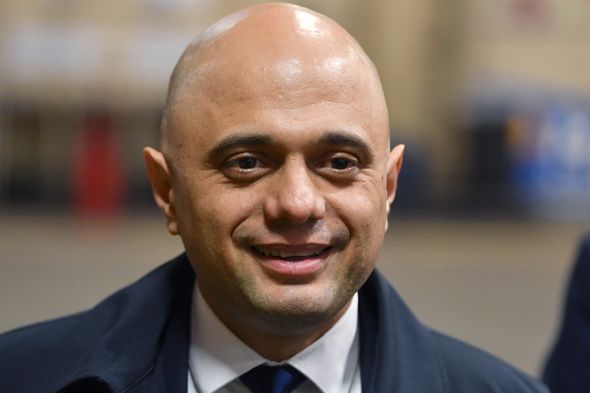 Mr Javid married his childhood sweetheart, Laura King, in 1997 after they met while sharing a stapler at the local Commercial Union branch during a summer job.

The new Health Secretary and his wife have four children together, all of which are privately educated.

The family owns properties in Fulham, Chelsea, Bristol and Bromsgrove.

They own a Cavapoo breed dog called Bailey, which featured prominently in Mr Javid’s 2019 campaign video to be Tory party leader.

DON’T MISS
Sajid Javid says scrapping marriage at 16 is essential [INSIGHT]
Sajid Javid given savage nickname in No.10 war with Dominic Cummings [REPORT]
How much SLEAZE has to envolop Government before Boris says ENOUGH? [COMMENT]