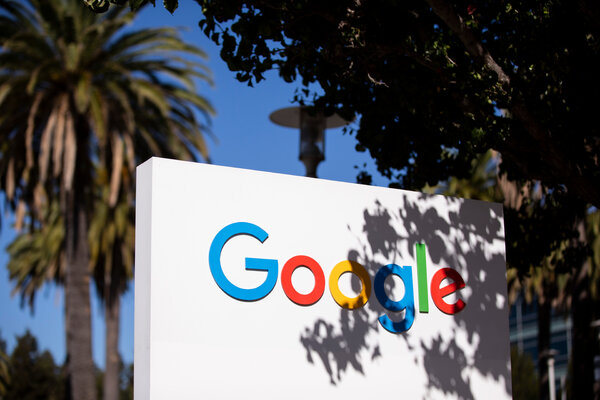 Google pushed back plans to phase out a widely used technology to track the web activity of users, in an effort to address growing concerns from regulators and the digital advertising industry rivals.

In a blog post on Thursday, Google said it intended to start gradually blocking trackers, or cookies, from its Chrome web browser in mid-2023 and eliminate them altogether later that year. Previously, Google had said it planned to begin striping cookies from Chrome in January 2022.

Google’s approach to removing cookies from Chrome, the world’s most popular web browser, upset many in the digital advertising industry and captured the attention of regulators. The fear was that Google’s dominance, already evident through its stranglehold on advertising, search and web browsing, would be further entrenched by removing a tool used by many rival online marketers to target ads.

“It’s become clear that more time is needed across the ecosystem to get this right,” wrote Vinay Goel, director of privacy engineering for Chrome. “This will allow sufficient time for public discussion on the right solutions, continued engagement with regulators, and for publishers and the advertising industry to migrate their services.”

The company’s announcement came on the heels of the European Union saying it will investigate Google’s plans to eliminate cookies as part of a broader inquiry of its dominance in digital advertising technology. Earlier this month, Britain’s Competition and Markets Authority reached an agreement with Google to allow the regulator to review any changes to Chrome as part of another investigation.

Other web browsers such as Apple’s Safari and Mozilla’s Firefox have taken more aggressive measures to curb tracking online, but Google has struggled to move forward — in part because of the concerns that its privacy initiatives are self-serving for a company that already knows so much about the interests and habits of its users.

Under an initiative called the Privacy Sandbox, Google has proposed a new set of tools to approximate the role played by cookies without the same privacy concerns of tracking individuals on the internet.

Tags: Computers and the Internet Tec