Keir Starmer is expected to make “substantial” changes to the Labour Party, according to one source, which will be announced next month as he tries to overcome criticism that the party has no clear message or direction for voters to grasp. Mr Starmer’s allies believe Prime Minister Boris Johnson could call a general election in 2023, or even as early as next year, and are keen to throw off the restrictions surrounding the Covid pandemic and switch back into campaign mode.

The reshuffle follows another attempt at switching things up in the party after Labour’s embarrassing defeat in the Hartlepool by-election, in which the Conservatives won with a 16 percent swing.

Breakdowns in relations with Mr Starmer’s deputy, Angela Rayner, quickly ensued and she was shifted into another position.

Ms Rayner was replaced as Labour’s campaigns coordinator by the MP for Birmingham Ladywood, Shabana Mahmoud.

However, she emerged from the reshuffle with an enhanced role, shadowing Michael Gove at the Cabinet Office as well as a new brief looking at the future of work. 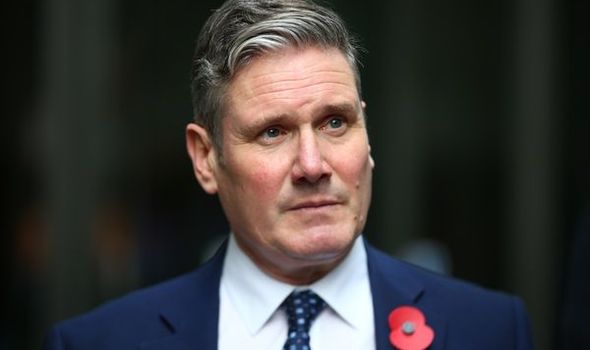 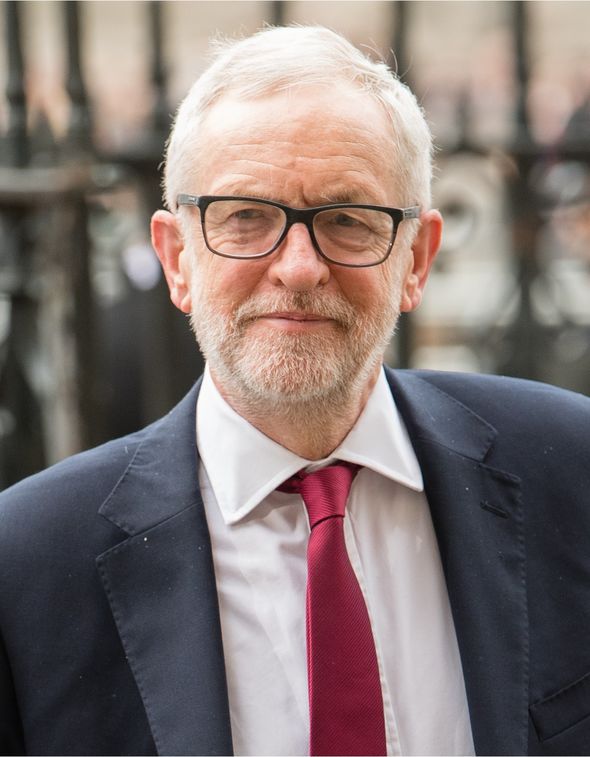 In an effort to hone in Labour’s messaging, Ms Mahmoud and her deputy, Conor McGinn, have since instituted a daily 8am call with party officials to run through the political priorities for the day ahead.

Mr Starmer’s longstanding director of communications, Ben Nunn, is also leaving, while his Chief of Staff, Morgan McSweeney, will be moved to focus on rebuilding the party in time for the next general election.

Jenny Chapman, a longtime ally and early backer of Mr Starmer’s leadership bid, will be moved from her role as his political director to be a frontbencher spokesperson on Brexit in the House of Lords, reports the Guardian.

Labour has come under much criticism since Mr Starmer took over, with one MP describing it as a “sofa Government”, while another said: “No one in the PLP [Parliamentary Labour Party] knows what goes on in there.” 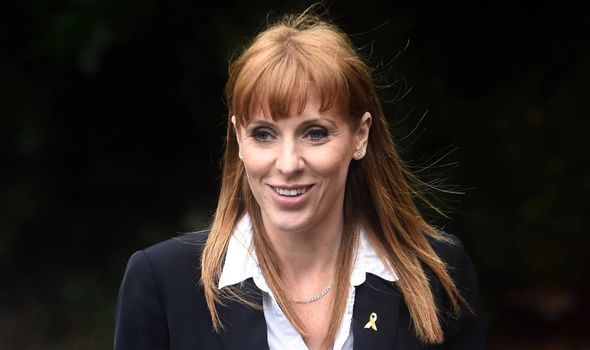 Who could be the next leader of the Labour Party?

The Labour Party’s historically poor rating in the Chesham and Amersham by-election last week was quickly followed by reports senior members of his Shadow Cabinet are secretly planning to oust Mr Starmer.

One source said: “Backers of Ms Rayner and fellow frontbencher Lisa Nandy have already started ringing around Labour MPs to ask for their backing if Sir Keir goes.”

However, Labour MPs were quick to dismiss suggestions of an immediate challenge to Mr Starmer and reports that one was in the pipeline as “hot air” and “insane”.

One MP who has been very critical of Mr Starmer told Business Insider simply that an immediate challenge “isn’t happening”. 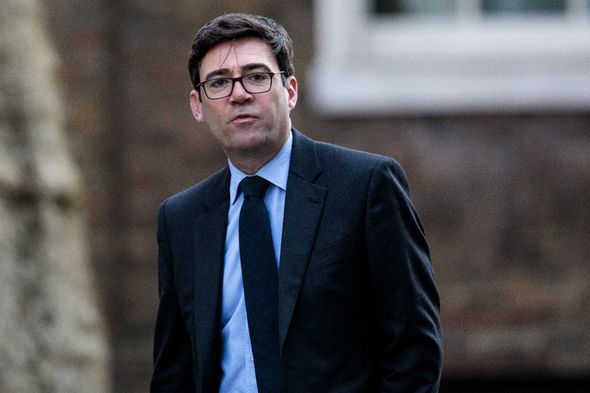 However, they added that things could quickly change if Labour loses in the upcoming Batley and Open by-election.

One MP said: “I think with Batley and Spen so close none of those interested in [challening Starmer] wants to risk being left open to the attack they cost us the seat by coming out of the traps first.”

However, he quickly added that once the Batley and Spen election passes, “that won’t apply”.

Former leader Jeremy Corbyn told reporters that Mr Starmer was “weak” for blaming the party’s problems on him, while former Prime Minister Tony Blair said the party was now asking “whether Keir is the right leader”.

Angela Rayner could be one option for Sir Keir’s job, with an unnamed former minister telling reporters: “Everything she does seems to have one eye on life after Keir.”

The Guardian claims while she “chose not to run for the leadership last year, leaving the way clear for her close friend and flatmate” Rebecca Long-Bailey, “Rayner is widely seen as a future challenger”.

Andy Burnham, Mayor of Greater Manchester, could also be an option given that he’s stood for party leadership twice, in 2010 and 2015.

Asked by Sky News if he would consider running again despite having lost out the first two times – to Ed Miliband and then Mr Corbyn – Mr Burnham replied that “in the distant future, if the party were ever to feel it needed me, well, I’m here and they should get in touch”.