EU-UK relations have soured over the last few months as the Government attempts to realise its interpretation of Brexit. Despite a promise to “Get Brexit Done”, negotiations remain, with ministers currently attempting to get an extension for its chilled meats grace period. The EU, now free to govern its internal rules separate from the UK, is allegedly looking to alter television rules.

Is the EU axing British TV?

With the chilled meats saga not settled, experts believe a potential review on British TV in Europe may further sour relations.

The EU wants to cut, not axe, the “disproportionate” presence of British film and television on the continent.

The Guardian reported the comments, which formed part of an internal EU document. 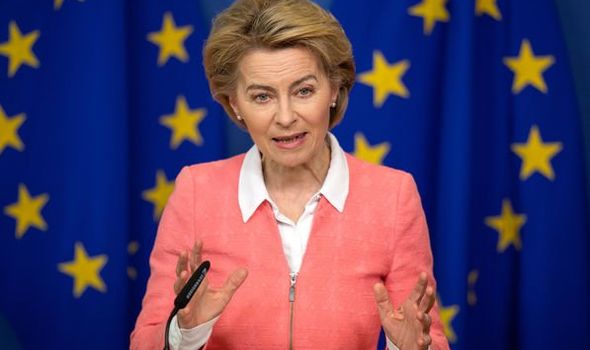 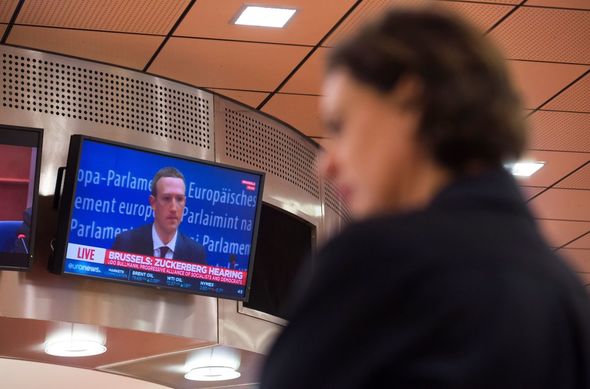 The document described the UK’s perceived dominance in the bloc as a threat to its “cultural diversity”.

The UK has cornered Europe’s entertainment market with billions worth of programming per year.

The document states UK on-demand services and privileges from European works qualification create a “disproportionate presence of UK content within the European video on demand quota and hinder a larger variety of European works”.

And this dominance, they believe, has squeezed the bloc’s ability to fulfil “objectives of promotion of European works and cultural diversity aimed by the audiovisual media services directive”. 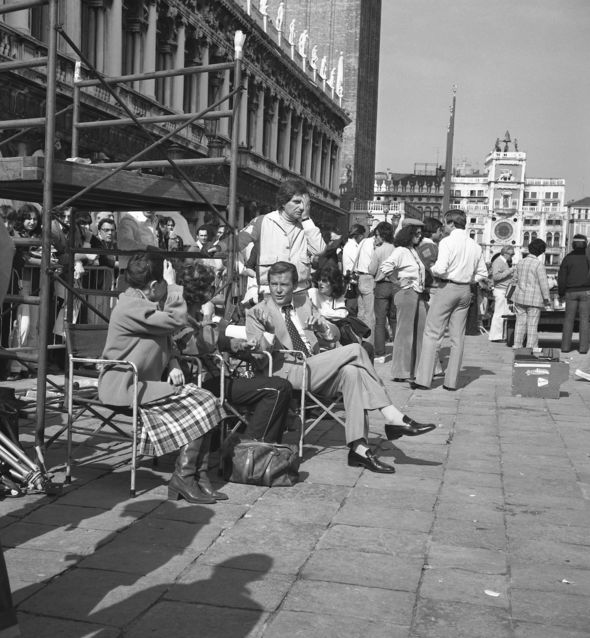 The document adds the EU Commission will work on an impact study on potential risks to European media diversity from British programming.

Extracting British presence from the bloc would require officials to reassess what qualifies as “European works” under the AVMS directive.

The current definition refers to the Transfrontier Television of the Council of Europe (ECTT).

As the UK still belongs to the ECTT, it can take advantage of the “European works” label. 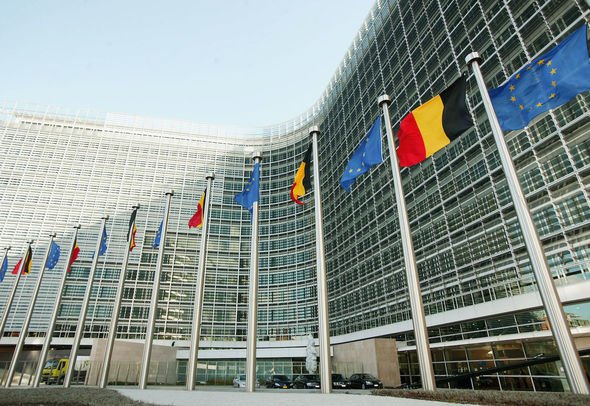 The EU’s AVMS states European content must make up a majority of airtime in the bloc.

And video-on-demand service must contain roughly a third (30 percent), although this varies across countries.

France has a higher content quota requirement ceiling of 60 percent.

Dave Keating, Brussels correspondent at France 24, wrote on Twitter changing the definition post-Brexit could mean the EU steps into a “hornet’s nest”.

He said it “probably makes sense” for the EU to step away from the ECTT guidance.

But he added: “But then, how do you define it? Do you say only output from EU countries should count?

“That seems a very narrow definition of Europe, and also somewhat contrary to the quota’s goal.”

Experts claim pulling away from British media could harm the UK’s industry, which relies on international intellectual property right sales to finance productions.