The South American nation has now recorded over 500,000 deaths from the virus – the second-highest death rate in the world. Experts have predicted the situation could be exacerbated over the coming months as the country prepares to enter its winter months.

The health institute Fiocruz told the BBC: “Brazil faces a critical scenario of community transmission… with the possibility of worsening in the coming weeks due to the start of winter.”

Only 15% of the country has been fully vaccinated according to the nation’s official statistics.

The rampant spread of the deadly virus and its developing variants has been made worse by President Jair Bolsonaro’s refusal to back common health measures such as social distancing.

The Brazilian president has been condemned for his actions over the pandemic. 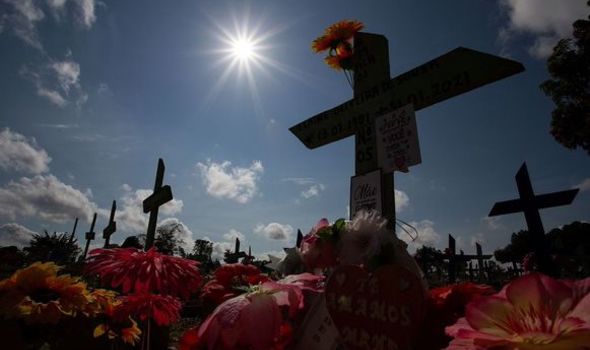 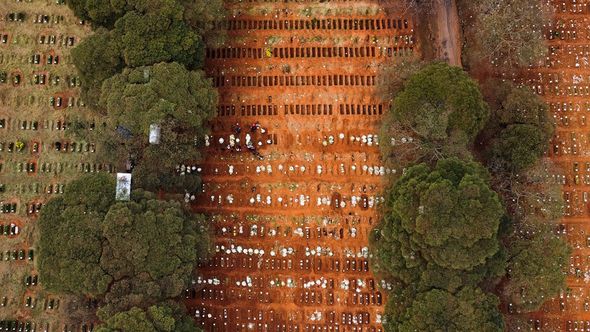 Mr Bolsonaro has been skeptical towards vaccines, lockdowns and mask wearing rules claiming any impact on the economy would be worse than the virus.

During the early days of the pandemic, he additionally downplayed its severity which has led to the current crisis.

On Saturday, protesters gathered across the country, pleading Mr Bolsonaro to accelerate the vaccine programme.

Mr Bolsonaro has insisted he has done all he can to buy vaccines from several countries. 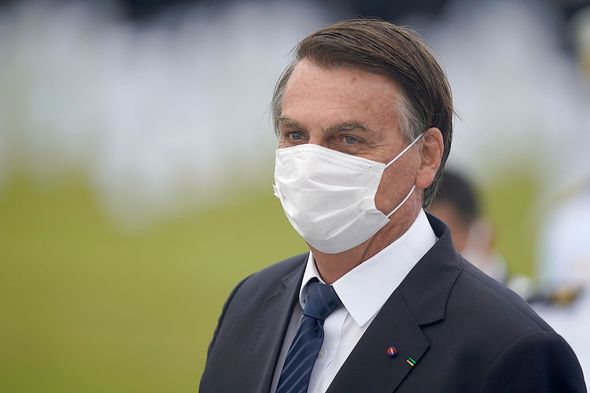 In most Brazilian states, over 80% of hospital beds in intensive care wards are filled with Covid patients and over 70,000 cases a day have been recorded in the last week.

To make matters worse, Brazil is dealing with localised hotspots of more transmissible strains such as the Gamma variant.

Health Minister, Marcelo Queiroga, expressed his condolences for the “fathers, mothers, friends and relatives” of those who had died.

He wrote on Twitter: “500,000 lives lost due to the pandemic that affects our Brazil and the whole world.” 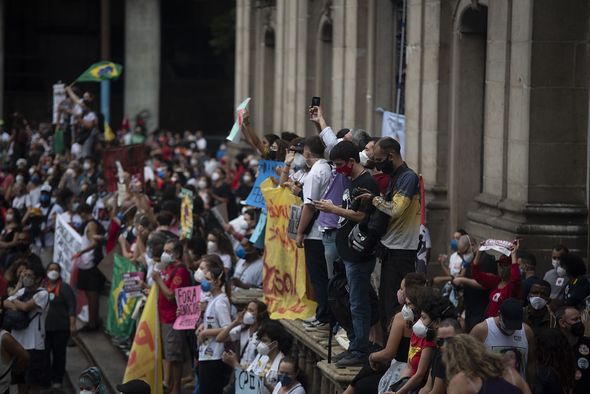 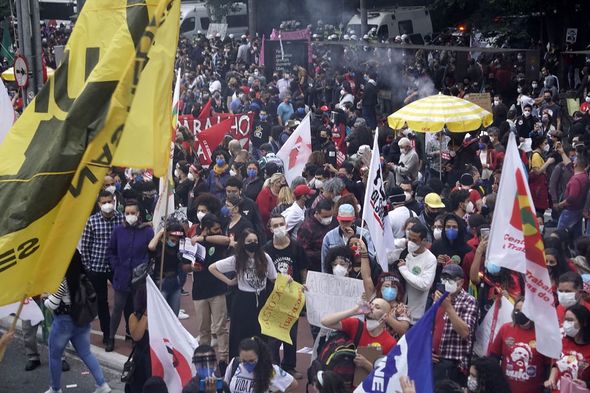 Only the US has recorded a higher death rate, accumulating over 617,000.