Joe Biden wants all American forces out by September, with most expected to leave this month. However, in the past few weeks, the Taliban have seized 50 local districts across Afghanistan.

Their forces have also entered the cities of Kunduz and Maimana, both provincial capitals.

He commented: “Right now, I hear the sound of bullets.

“The Taliban have appeared in the alleys and back alleys of Kunduz, and there is panic all over the city.” 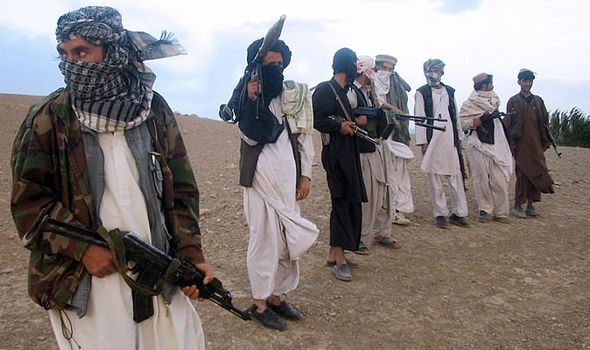 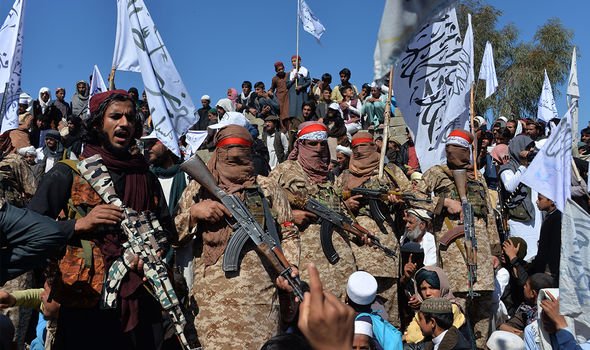 Taliban fighters captured entrance points to Kunduz before dispersing into the city.

They briefly took the city in 2015 and 2016, before being forced back with the help of US airstrikes.

Fighting has been intensifying across Afghanistan, raising fears of a Taliban return when US troops leave.

At least 20 elite Afghan special forces were killed in one attack. 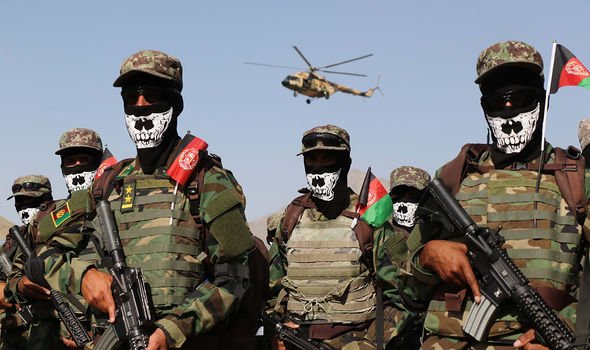 There are reports scores of Afghan troops surrendered to the Taliban after their ammunition supply ran low.

The US intervened militarily in Afghanistan following the 9/11 terror attacks on New York and Washington DC.

Al-Qaeda received sanctuary from the Taliban and was able to run training camps and organise attacks in Afghanistan.

The Taliban have pledged Al-Qaeda won’t be allowed to return if they regain power, but many international experts are sceptical. 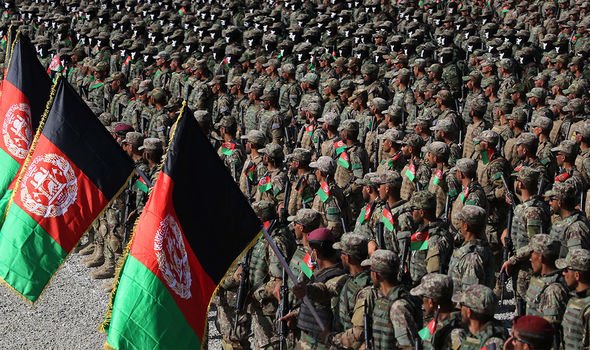 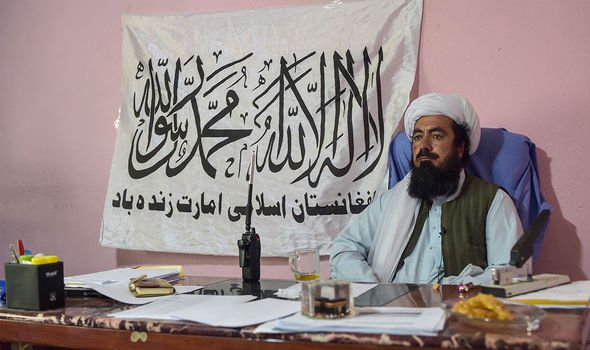 ISIS also have a presence in Afghanistan, with its fighters clashing with both the Taliban and the Afghan army in bloody battles.

Following president Biden’s announcement America’s NATO allies, including the UK, announced they would withdraw their troops as well.

Ben Wallace, the British defence secretary, said it is “a regret for most of the NATO allies” that Mr Biden didn’t make the US withdrawal conditional on the Taliban committing to peace.

Speaking in Parliament he added: “We will explore all options that we can to make sure that not only Britain’s interests and her citizens are protected, but also allies.

“We are also protected by international law to do what we need to do to defend ourselves.

“The one thing I would say to the Taliban, is they remember what happened last time they played host to Al-Qaeda.” 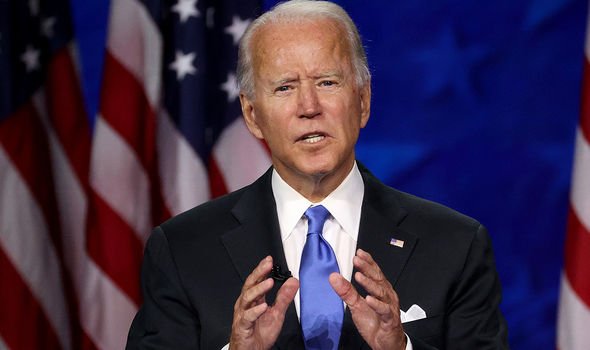 More than 400 British soldiers have been killed by hostile action in Afghanistan since their deployment began in 2001.

Speaking to the Daily Telegraph he said: “This cannot be the exit strategy that we ever envisaged. We must understand what went wrong.”
Source: Read Full Article