Karl Lauterbach claims that it is “unjustifiable” to hold the European Championship’s semifinals and final in England. The semi finals are due to be held on July 6 and 7 – with the final on Sunday July 11.

Wembley will allow at least 40,000 fans to watch the game live and fans will either have to show a negative Covid test or carry a “vaccine passport” to gain entry.

Sadly the measures haven’t stopped the match from being used as a political football by the SDP politician, who believes that the prevalence of the Delta or Indian Covid variant makes spectator sports too dangerous in the UK.

He even claimed that holding the matches in the UK’s capital would be a “threat to the people of Europe” and should be moved to another European country. 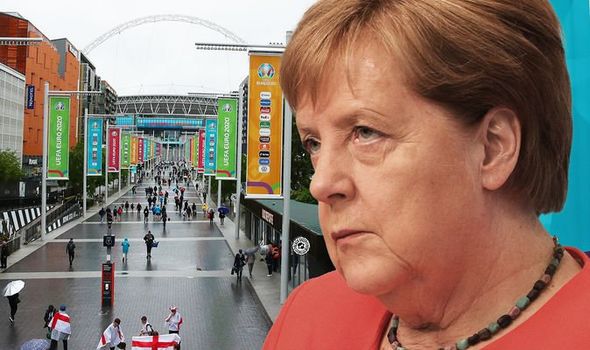 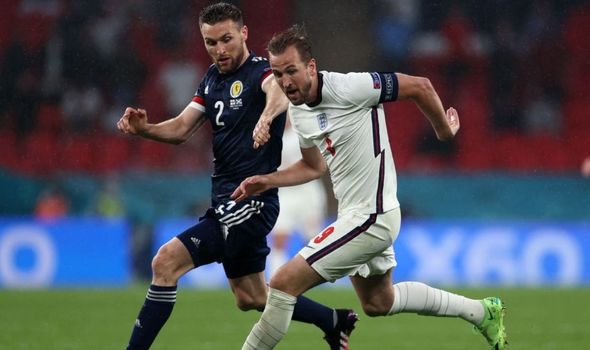 His comments totally omitted to mention Brexit Britain’s wildly successful vaccine rollout, which left much of Europe in the shade.

He told RTL: “It is unjustifiable that football games with spectators are taking place in England.

“The games would have to be moved to another European country.” 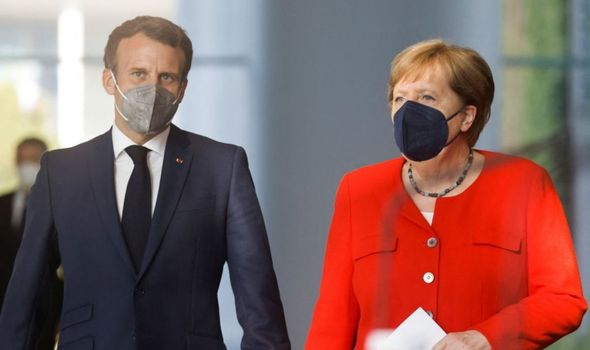 He added: “It would be untoward to accept a proposal that would favour your own stadium and fans.

“We would not be credible if we suggested to England that the games take place here (in Germany) instead.”

His comments came as both German Chancellor Angela Merkel and French President Emmanuel Macron expressed concerns about the championship final being played at Wembley. 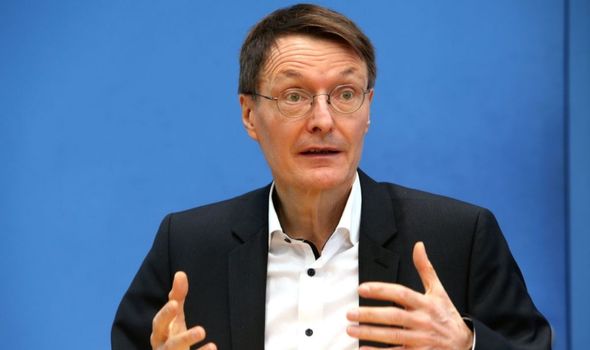 Ms Merkel said: “When I see fully occupied stadiums in other European countries, I am sceptical whether this is the right response to the current situation.”

Mr Macron also expressed concerns about the safety of fans.

He stressed that France and Germany had strict rules in place in regards to Great Britain to stop the mutant from spreading. 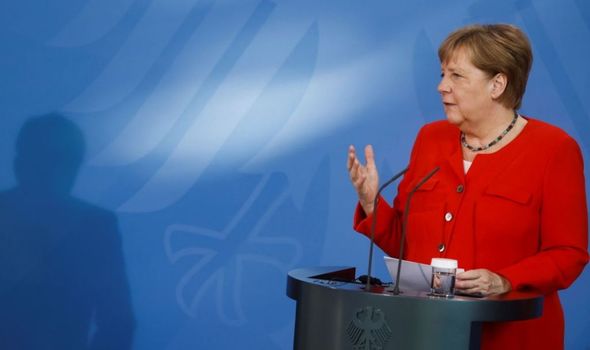 And there is a strict obligation for people to be tested and be quarantined after they return from the UK, he said.