Produced by ‘The Ezra Klein Show’

This is a strange moment in the economy. Wages are up, but so is inflation. Jobs are growing, but maybe not fast enough. Quit rates are at a 21st-century high. It isn’t clear what’s a trend, what’s a blip, what’s a transition and what’s now normal. And all this as the virus continues to stalk us and we process the trauma of the last 18 months.

“We all will have various times in our life where we’ll stop and say, ‘Whoa — am I going in the right direction? Is this the right occupation for me? Should I do something differently?’” says Betsey Stevenson. “But I can’t think of any other time when it’s been a correlated shock across the entire country, where we’ve all been faced — no, forced — to ask questions.”

[You can listen to this episode of “The Ezra Klein Show” on Apple, Spotify, Google or wherever you get your podcasts.]

Stevenson is an economist, and a highly accomplished one at that. She served as the chief economist of Barack Obama’s Department of Labor and later a member of Obama’s Council of Economic Advisers. Now she’s a professor of public policy and economics at the University of Michigan, as well as co-host of the podcast “Think Like an Economist.” She has a rare talent to blend a rigorous approach to labor market economics with a recognition that people — our psychologies and fears and dreams — matter, and they shape our economic decisions. Particularly now.

So I invited Stevenson on the show to discuss the big picture of what’s happening right now in the U.S. economy — wages, employment, inflation and the animal spirits driving much of it. She didn’t disappoint. I came away from this conversation far less confused than when I walked into it.

You can listen to our whole conversation by following “The Ezra Klein Show” on Apple, Spotify, Google or wherever you get your podcasts. 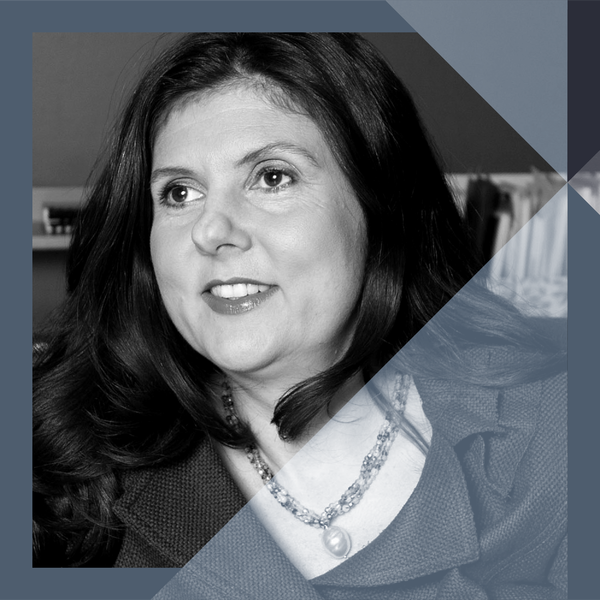