The Chesham and Amersham MP seat has been firmly in the Conservative Party camp since 1974. But the Tories suffered a humiliating loss of the seat this week after the Liberal Democrats secured a historic win. 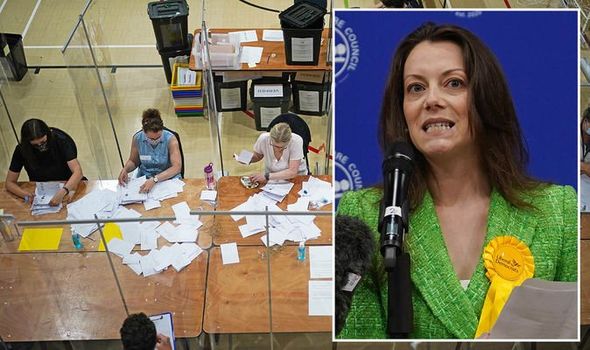 Liberal Democrat Sarah Green is the country’s newest MP after winning the seat, which has been a Conservative stronghold since its creation in 1974.

The contest in the area was prompted after the death of the former Cabinet Minister Dame Cheryl Gillan.

However, now the Lib Dem candidate took the seat with a 8,028 majority.