Updating MPs the International Trade Secretary rejected remarks made by Labour’s Emily Thornberry that the deal would “send thousands of farmers to the wall”. The opposition party has claimed the agreement will allow imports of lower quality meat from Australia, allowing foreign firms to undercut British farmers.

But making a statement in the Commons this morning, Ms Truss denied the allegations and said Australian farmers would have no greater access to the UK than EU producers currently did.

Decrying concerns as nothing more than anti-Brexit scaremongering the minister hailed the deal as a win for Global Britain.

She added terms of the trade deal with Melbourne would be eased in over a period of 15 years to allow UK firms to adapt.

She told the chamber: “On agriculture, it’s important we have a proper transition period. 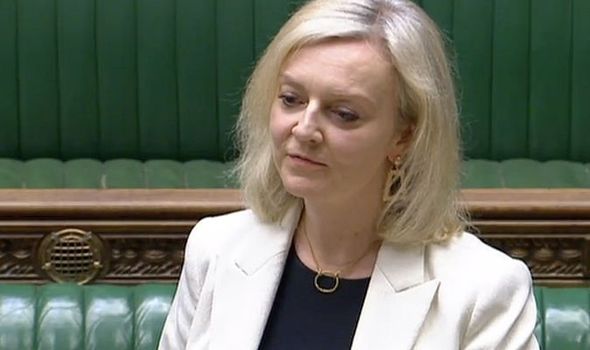 “That’s why we’ve agreed 15 years of capped tariff-free imports from Australia, which means Australian farmers will only have the same access to the UK market as EU farmers do in 2036.

“We should use this time to expand our beef and lamb exports to the CPTPP markets which are expected to account for a quarter of global meat demand by 2030.

Attacking the Australia deal Labour has called the new agreement a “betrayal of British farming” and accused ministers of “breaking the promises made to the British people”.

Ms Thornberry has been a regular critic of Ms Truss’s trade deals since leaving the EU.

She admitted on the BBC’s Andrew Marr Show at the weekend she still believed the UK would have been better off inside the trade bloc. 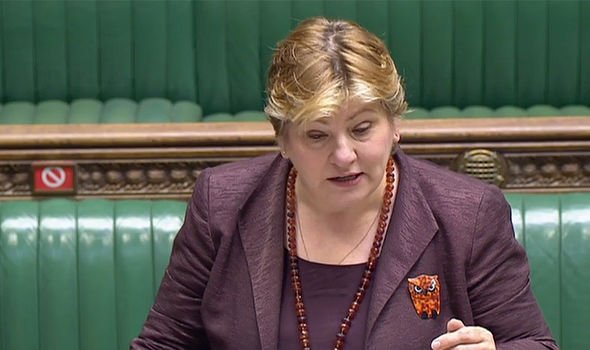 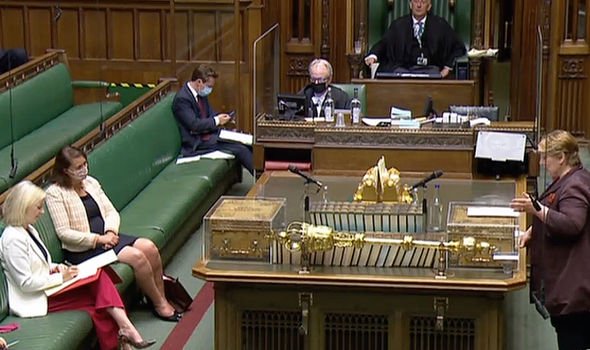 In regards to the Australia pact she said: “Britain needs and deserves better.”

She said the deal would “allow British farmers to be undercut by cheap imports produced using practices that are allowed in other countries but banned in the UK”.

Ms Truss hit back at the “relentlessly negative about the opportunities of the Australia deal”. 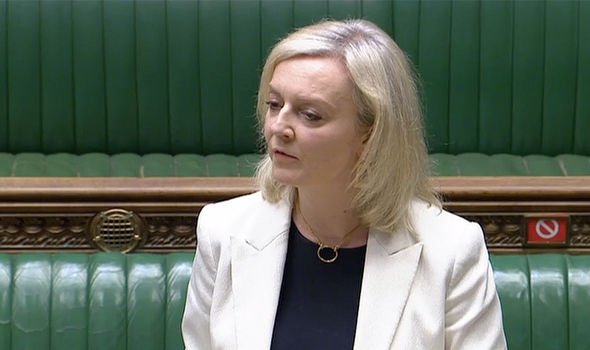 She added: “I’m surprised that she’s known as the Shadow Secretary of State for International Trade.

“She should be known as the shadow secretary of state against international trade because there’s not a single trade deal that she supports.”

Yesterday the minister said Britain had to “stop being defensive” on trade and trust in British quality meat would continue to be bought.

“We are likely to see a 30 percent increase in trade with Australia by 2030,” she told ITV.

Ms Truss added it is “also a stepping stone to the trans-Pacific partnership which is a major deal with 11 countries in the Pacific region, population 500 million, and what we are seeing is that is a very fast-growing part of the world where there is huge demand for British goods”.

The UK wants to join the Comprehensive and Progressive Agreement for Trans-Pacific Partnership with countries including Australia, Canada, Japan and New Zealand.

A formal submission was submitted earlier this year, with member countries agreeing to start talks about Britain’s accession to the bloc.