Brexit: 'There is life outside of the EU' says Daniel Kawczynski

The Independent Expert Panel (IEP), which decides on punishments in cases of breaching Parliament’s Bullying and Harassment Policy, ordered Daniel Kawczynski to apologise in the Commons after the incident in April 2020. The panel concluded the Shrewsbury MP acted in an “intimidatory and threatening manner” towards the staff as they failed to resolve technical difficulties which prevented him from attending a committee meeting.

Sir Stephen Irwin, chairman of the IEP, said: “We accept that the circumstances which arose on April 27 2020 were difficult.

“But they were difficult for everyone. Whilst we fully grasp that the life of an MP can be highly pressurised, these responsibilities and stresses do not justify a loss of courtesy, an exaggerated sense of importance or entitlement, or bullying.

“Our conclusion is that the determination of a requirement to make a public apology on the floor of the House is proper and proportionate.”

In the report, Mr Irwin claimed Mr Kawczynski was “repeatedly rude, aggressive and impatient with the Complainants and other staff before, during and after the meeting.” 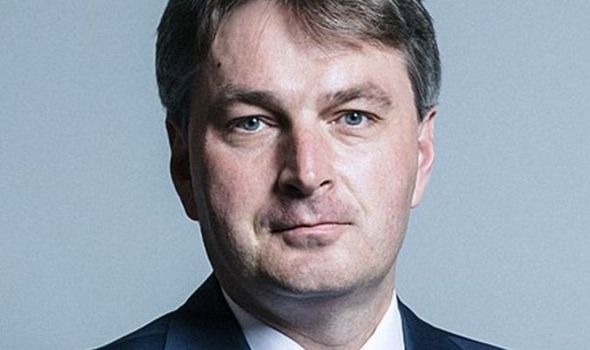 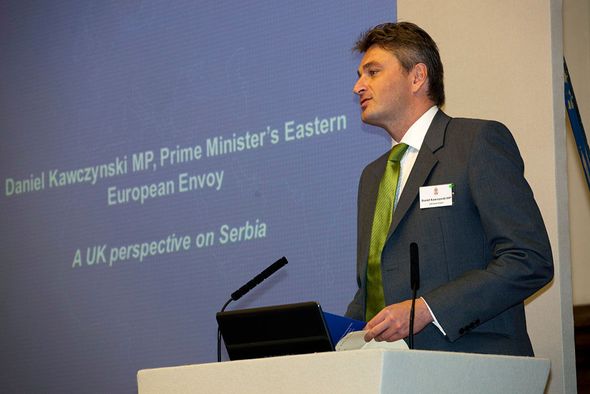 He further also claimed Mr Kawczynski made “critical and untruthful comments on a WhatsApp group shared with other Committee members”.

After the meeting took place, several complaints were made by Parliament about Mr Kawczynski, who represents Shrewsbury and Atcham in the Commons.

Katharyn Stone, the Parliament’s standards commissioner initially launched an investigation and found he had “abused his power” as an MP by making “exaggerated and malicious claims”.

Ms Stone said he acted “ in an intimidatory and threatening manner” and a panel was set up to decide what punishment he should face decided Kawczynski should apologise in the Commons chamber.

The Shrewsbury MP appealed against the initial ruling and a second panel found the sanction was “proper and proportionate”.