In June 2020, 20 Indian troops, and an unknown number of their Chinese rivals, were killed in a border clash in Ladakh. Beijing and New Delhi disagree on where the border between their two countries lies.

Last year both powers accused the other of moving troops into its territory.

In response, thousands of Indian troops were sent to the border as reinforcements.

On June 15 soldiers from the two sides fought for several hours resulting in fatalities for both. 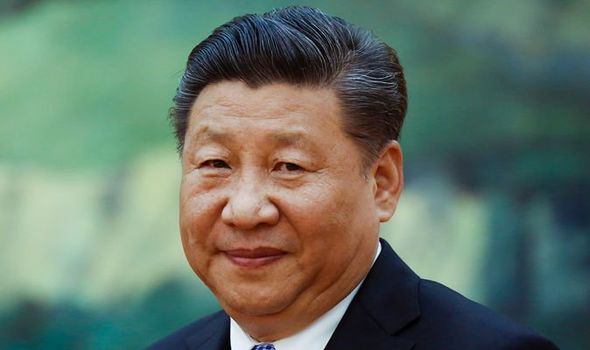 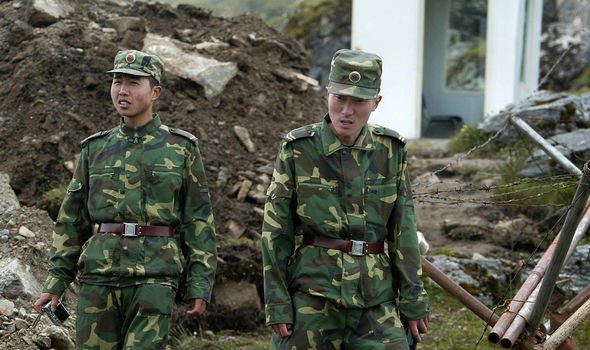 As firearms are banned near the border they battled with iron bars, rocks and clubs wrapped with barbed wire.

Many of the Indian dead either drowned or died of exposure after being injured.

Ten Indian soldiers were captured by the Chinese, though they were later released.

Following talks both sides withdrew from around the mountains near Pangong Tso lake. 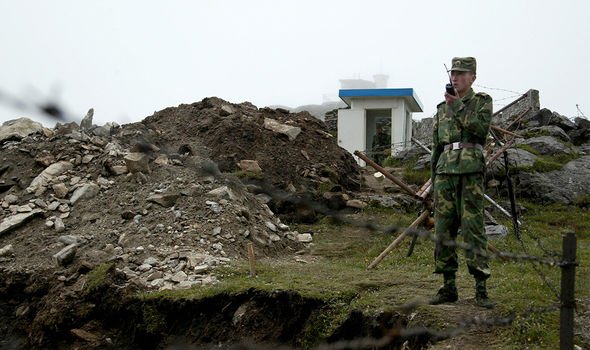 However, China is refusing to pull back from Gogra Post, Hot Springs and the Depsang plains.

This means hundreds of miles of territory India claims is effectively under Chinese control.

Speaking to the BBC Ajai Shukla, an Indian defence expert, argued New Delhi was foolish to deny it had lost ground.

He said: “India’s political leadership is pretending that no territory has been lost to the Chinese. 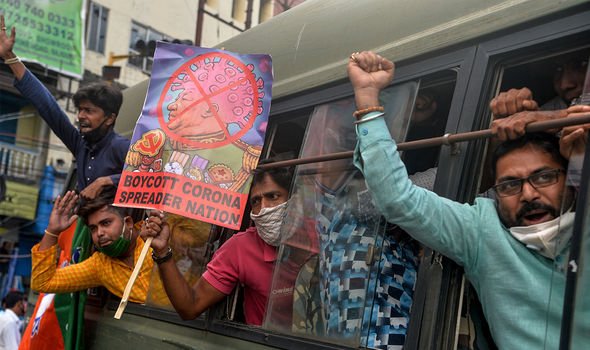 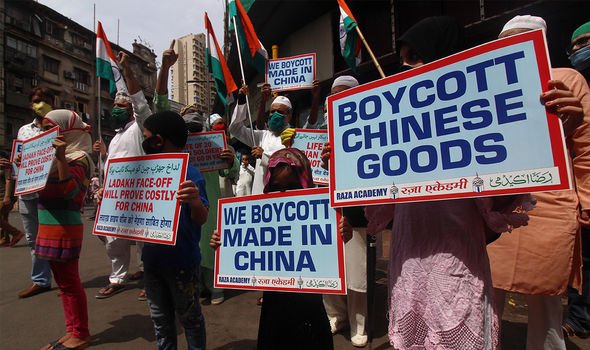 “The government wants to hide its failures.

“But if we pretend that no territory has been lost, how are we going to demand it back?”

Relations between India and China nosedived following the deadly clash, with anti-China protests in many Indian cities.

The Indian government responded by banning a number of Chinese apps including tick tock.

Mr Shukla added: “The border stand-off in the past year has profoundly altered India-China bilateral relations.

“The Chinese have put on the table an earlier claim line that the Chinese had laid out in 1959.

“If India were to accept that, it would lose a significant chunk of territory.”

However, China continues to insist it was only defending its sovereign territory. 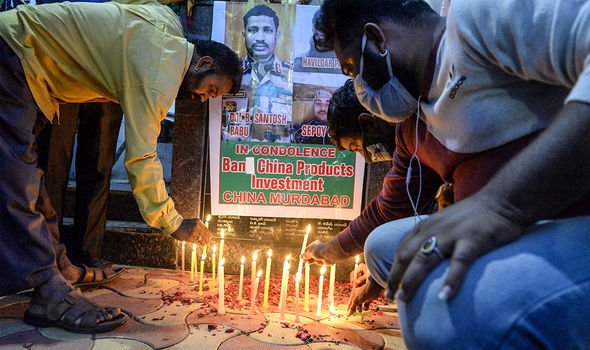 Addressing the BBC Zhou Bo, a retired colonel of the Chinese army, said: “From the Chinese point of view, Indian soldiers have been building roads and other infrastructure in Ladakh’s Galwan valley, which according to China falls under its territory.

“From the Chinese side we insist on the traditional customary line as China-India border while India insists on the Line of Actual Control before the war in 1962.

“But there is a fundamental difference over where the Line of Actual Control lies.”
Source: Read Full Article