Former Prime Minister Gordon Brown was invited onto BBC Radio 4’s Today Programme to discuss the state of the Union after Nicola Sturgeon led the SNP to successive majorities at Holyrood. Mr Brown blasted Ms Sturgeon for demanding a second referendum without setting out what a future independent Scotland would look like. However, the former Labour leader also insisted he along with many Scots were more “Scottish than British.”

Mr Brown told BBC Radio 4’s Today programme: “You see what has happened in Scotland is that people assume from London that it is 50/50.

“Fifty percent hell-bent on independence, 50 percent dyed in the wool unionists, that is not the Scotland I see.

“The middle Scotland that is about 40 percent of Scots they are certainly more Scottish than British. 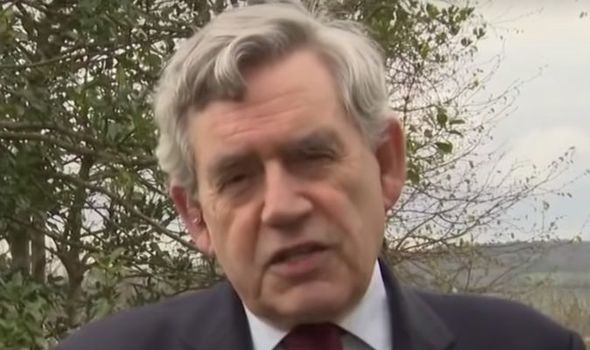