Police have praised the bravery of shoppers who intervened to confront a man who had stabbed several people in a “random attack” at a Dunedin supermarket.

Witnesses at the scene of the multiple stabbing say there was “chaos” as the attack unfolded.

Three people have been taken to Dunedin Hospital in a critical condition and one in a moderate condition after the 2.35pm incident.

A man, who had blood on him, was arrested and walked to the Dunedin Central Police Station, next door to the supermarket.

Officers found four people with stab injuries and the alleged offender, who had been detained by members of the public.

He praised the bravery of shoppers who tried to intervene – they had acted selflessly and were heroic, Basham said.

“The credit goes to the members of the public who acted heroically [to try and stop the alleged offender],” he said.

“This was a fast-moving and extremely traumatic event for every person in that supermarket – the victims who were injured, those present who tried to intervene and those who had to flee to a place of safety.”

It was the very early stages of the inquiry, including the motivation of the attack.

“We believe this was a random attack.”

The alleged stabber was injured and is currently in hospital under police guard.

The person is likely to be formally charged this evening or tomorrow.

Basham believed the incident happened adjacent to the pharmacy.

Four people were injured, including three critically, and taken to hospital while one person has been taken into custody.

Brave shoppers tried to tackle and subdue the person armed with a knife who had stabbed several people in the Dunedin supermarket.

Prime Minister Jacinda Ardern said during the post-Cabinet press conference that at this stage there was nothing to suggest a domestic terror event.

Police’s early assessment was that was not the case, she said.

“Needless to say such an attack is hugely concerning,” she told reporters.

Ardern acknowledged courageous efforts by bystanders and said her thoughts were with all those injured.

Police had some indications of underlying factors that may have contributed, Ardern said.

She did not feel comfortable sharing those yet.

Spencer Sonn, Countdown managing director, said they were “shocked and devastated” by the incident.

“Our priority right now is our injured team members and caring for our wider team in the wake of this extremely traumatic event. We are deeply upset that customers who tried to help our team members were also injured.

“We have been concerned about the escalating violence towards our team, and this is something we have continued to talk and raise as an issue over the last year.

“Our amazing team comes to work to serve Kiwis every day, and our customers visit our stores knowing that they will be safe. We are heartbroken that this wasn’t the case today.

“Our Dunedin Central store will remain closed today and tomorrow while we support our team, and we are co-operating fully with the police.”

A couple, who asked not to be named, were shopping in the aisle next to the pharmacy department, where the incident took place.

“We just heard a scream and thought someone must’ve fallen, but it got louder and louder and more people were screaming,” the woman said.

The man said brave members of the public had pinned the stabber down but they believed he had been able to wrestle his way free before police arrived. 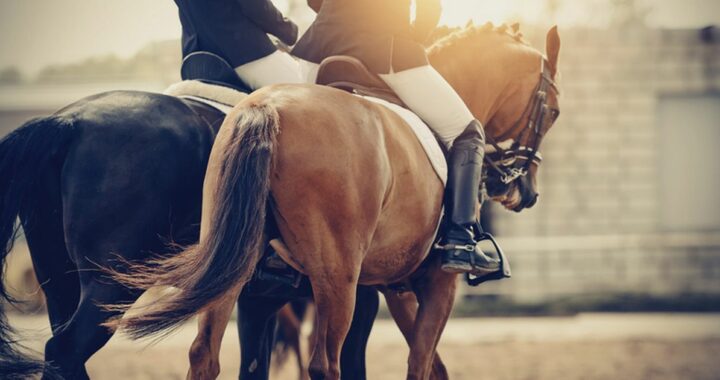 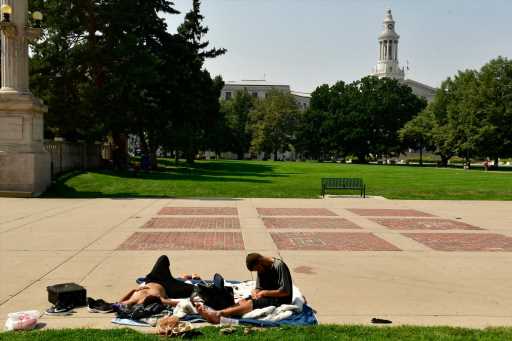 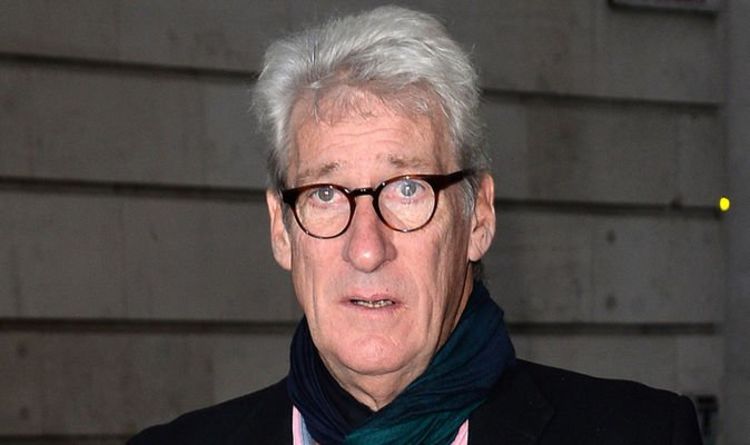 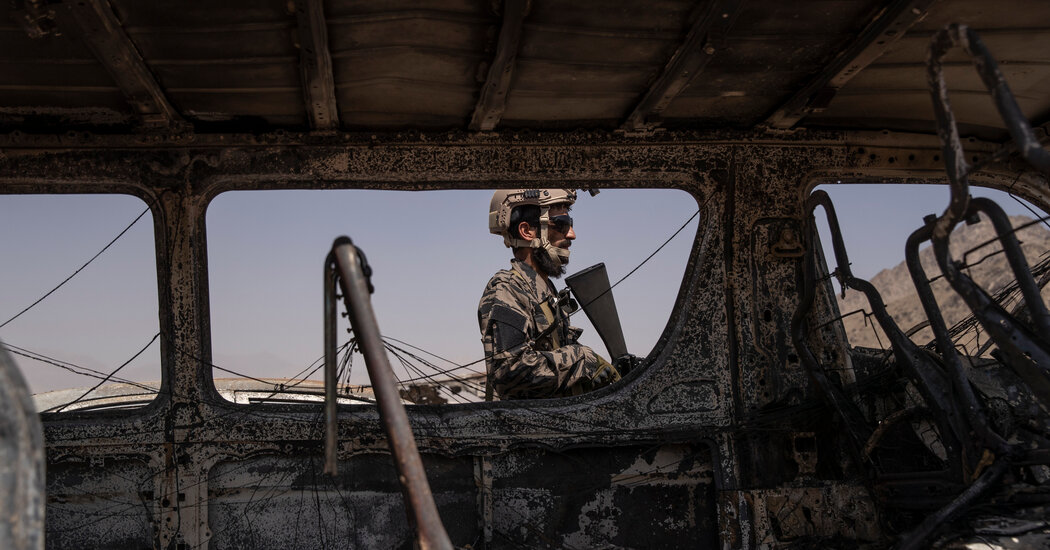 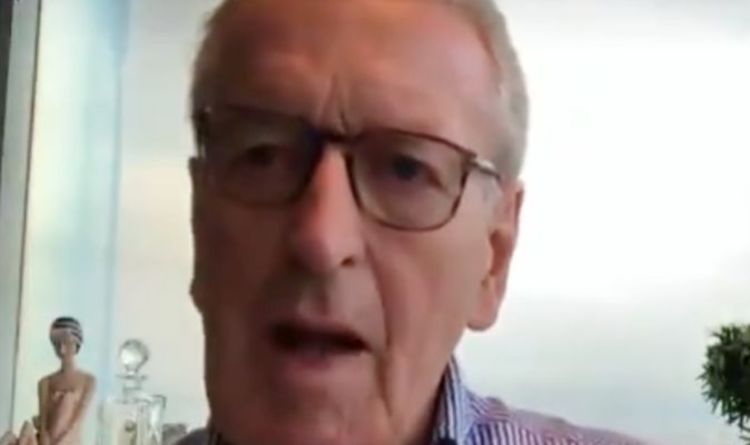 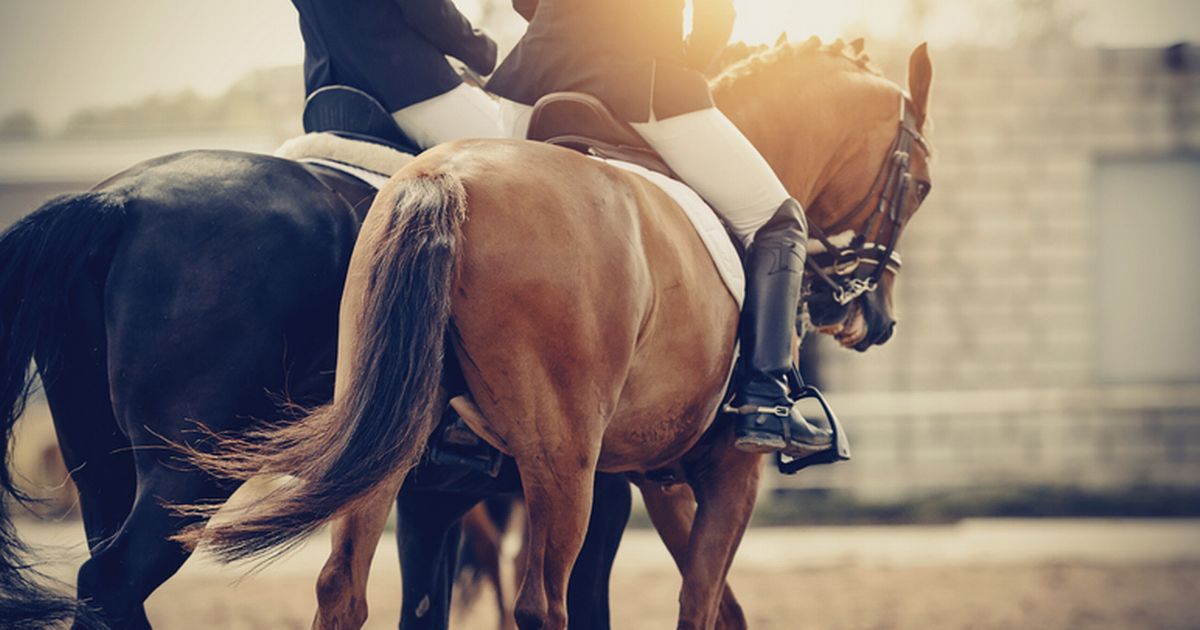