The change further signals a new era for the Hong Kong company, which has been pivotal in shaping tastes in greater China and Asia regionally but was one of the most heavily-exposed luxury players when borders closed cutting off the supply of mainland Chinese shoppers. Last October, Andrew Keith, formerly the president of Lane Crawford for nearly two decades, left to join Selfridges. Keith was succeeded by Blondie Tsang.

Harris has a long history with the firm, first joining Lane Crawford in 1995 as vice president of general merchandise. Woo and Harris created Pedder Group together in 2003, spinning out the dedicated designer footwear concept after Harris’ success in establishing the category at department store, Lane Crawford. Over the years, On Pedder expanded to encompass locations in Hong Kong, Shanghai, Jakarta and Singapore.

“Peter launched the freestanding shoe heaven that is On Pedder with its perfectly evocative tagline ‘Beyond Desire’ while building the biggest women’s and men’s designer shoes and accessories offer in Greater China at Lane Crawford,” Woo said. 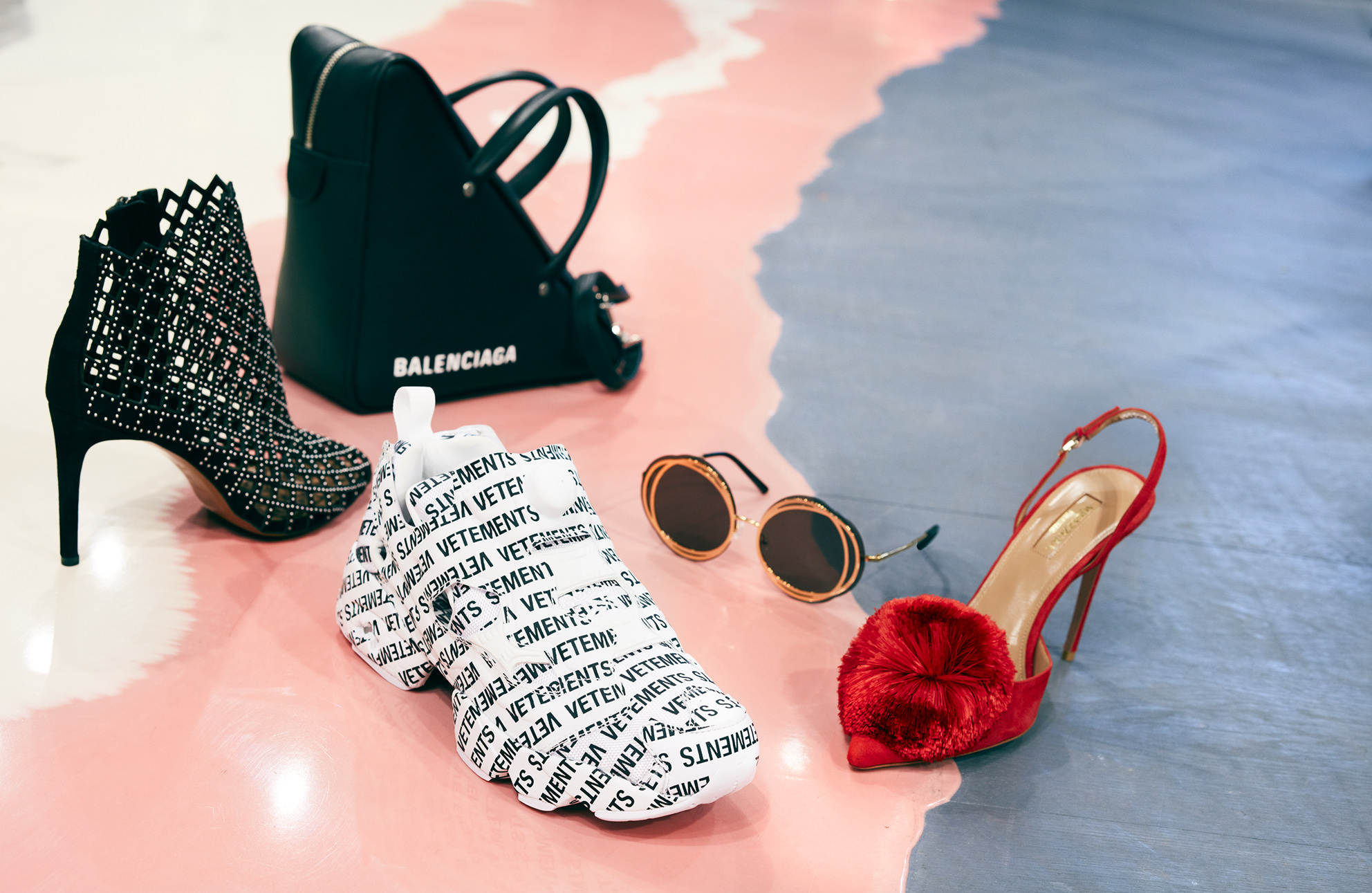 “He has been the go-to for designer footwear brands with ambitions in this region,” Woo went on to say, “and his 19 year partnership with Christian Louboutin, is not simply a success story, but a love story – one of passion for a brand and a commitment to its founder.”

Harris achievements include being honored by the Italian Footwear Association and in 2018, he was inducted into the Footwear News Hall of Fame.

Harris plans to relocate to Shanghai. Woo commented that Harris “has always been extremely curious and passionate about [the mainland China market] and where in recent years, prior to the pandemic, he chose to spend most of his time.”

“It is a great testament to Peter that our company leaders – Blondie Tsang, president of Lane Crawford and Joyce, and Alice Wong, president of Imaginex – spent their formative years working with him and helping establish Pedder Group,” Woo said. “I must add myself to this list too because my first job in retail was working as a merchandise coordinator for Peter who impressed upon me the delicate balance of art and science that is the success formula of our business.”

How Hong Kong Can Define Its Next Chapter