In footage obtained by ITV News, a Jersey boat slammed its stern into the bow of a French fishing vessel. A man can be seen leaning out of the window and gesturing at the French vessel. The French government was angered when Jersey issued new fishing permits which, according to Paris, impose unfair and unfounded restrictions on French trawlers’ access to Channel island fishing grounds.

A French minister threatened to cut off electricity supplies to Jersey if the fishing restrictions were not lifted, prompting Britain’s government to send the two naval vessels.

The French navy said on Thursday the two French patrol vessels had been deployed on the orders of the French civil authorities. It did not give details of what they would be doing in the waters off Jersey.

Ship-tracking website marinetraffic.com showed one of the two vessels, Athos, located approximately 20 km south-east of Jersey and heading in a south-westerly direction.

Earlier on Thursday, a flotilla of French trawler vessels protesting over the fishing rights had sailed to the Jersey port of St Helier. 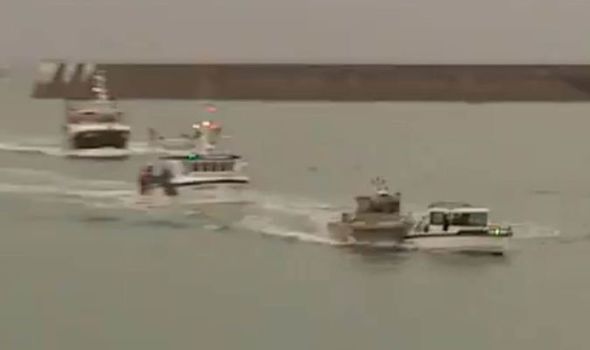 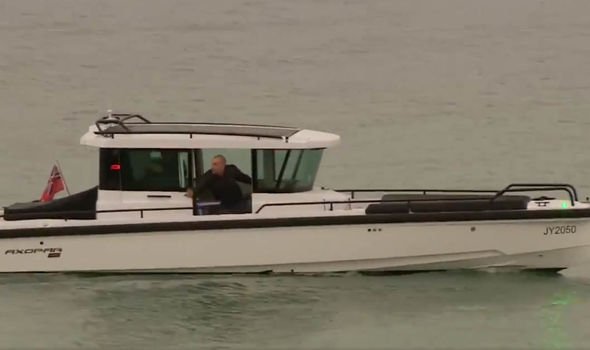 Jersey officials, who say the new fishing restrictions are in line with post-Brexit trade arrangements, said they would meet representatives of the protesters to listen to their concerns.