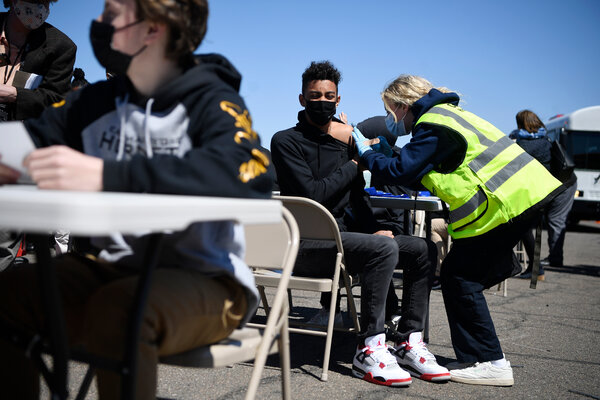 WASHINGTON — The Food and Drug Administration is preparing to authorize use of the Pfizer-BioNTech coronavirus vaccine in adolescents 12 to 15 years old by early next week, according to federal officials familiar with the agency’s plans, opening up the U.S. vaccination campaign to millions more people.

Some parents have been counting down the weeks since Pfizer announced results from its trial in adolescents showing that the vaccine is at least as effective in that age group as it is in adults. Vaccinating children is key to raising the level of immunity in the population and bringing down the numbers of hospitalizations and deaths.

The clearance, in the form of an amendment to the existing emergency use authorization for the Pfizer vaccine, could come as early as late this week. If it is granted, the Centers for Disease Control and Prevention’s vaccine advisory panel is likely to meet the following day to review the clinical trial data and make recommendations for the vaccine’s use in adolescents.

The expansion would be a major development in the country’s vaccination campaign and welcome news to some parents who are anxious to protect their children during summer activities and before the start of the next school year. It also poses another challenge to policymakers who are struggling to vaccinate a large percentage of adults hesitant to get the shot. Many more could refuse to inoculate their children.

Pfizer reported several weeks ago that none of the adolescents in the clinical trial who received the vaccine developed symptomatic infections, a sign of significant protection. The company said that volunteers produced strong antibody responses and experienced about the same side effects seen in people ages 16 to 25.

Stephanie Caccomo, a spokeswoman for the Food and Drug Administration, said she could not comment on the timing of the agency’s decision. 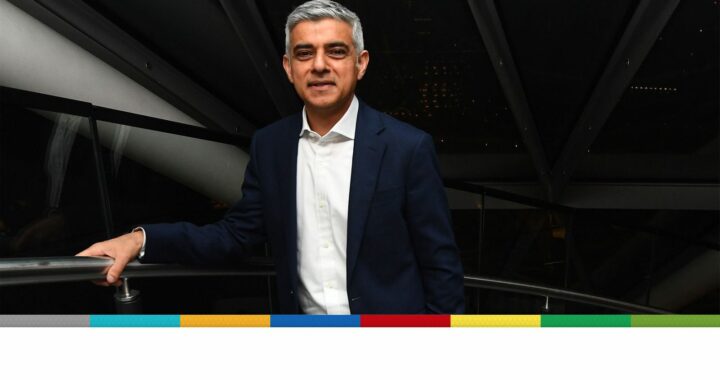 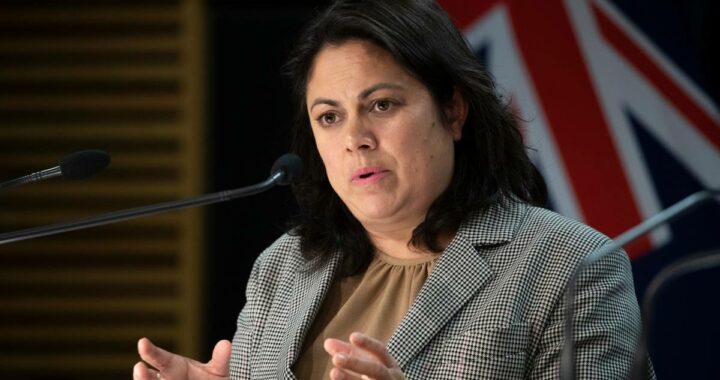