MILAN (Reuters) -Credit Agricole has secured its $1 billion buyout bid for Creval after shareholders accounting for two-thirds of the Italian bank’s stock accepted the offer, a person close to the matter said.

The acquisition allows the Italian arm of France’s no.2 bank to double its market share in Italy’s wealthiest areas at a time when the country’s fragmented banking sector is consolidating.

To overcome opposition from Creval and many of its shareholders, Credit Agricole Italia raised the price of its all-cash bid for an investment of up to 855 million euros ($1.0 billion) in its biggest overseas market.

The offer closes on Friday and official results will be known after 1530 GMT. But the source said shareholders accounting for more than 66.7% of Creval’s capital had tendered their shares, sharply up from around 48% on Thursday.

The bid was conditional on the two-thirds threshold which guarantees approval of extraordinary shareholder resolutions at meetings, allowing Credit Agricole Italia to absorb Creval and maximise projected savings.

Credit Agricole had reserved the right to go ahead even with just 50% plus one share, but the best case scenario for the French lender is to top the 90% threshold which would trigger a residual buyout of Creval shares ahead of a delisting.

To boost take-up, Credit Agricole Italia in mid-April lifted the price by 16% to 12.2 euros, saying it would pay a further 0.30 euros a share only if more than 90% of capital was tendered.

With acceptance still low, Credit Agricole Italia waived the 90% threshold and set the final price at 12.5 euros, while extending the offer through Friday.

Its latest move comes after Intesa last year snatched rival UBI in an unsolicited takeover to create a national champion with a fifth of the banking market. 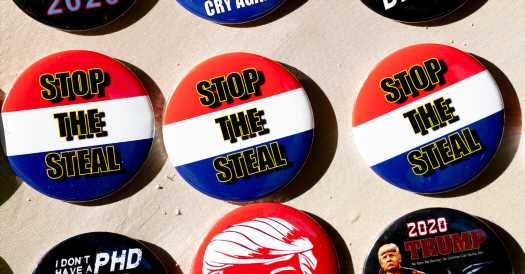 Opinion | The Trump Conspiracy Is Hiding in Plain Sight 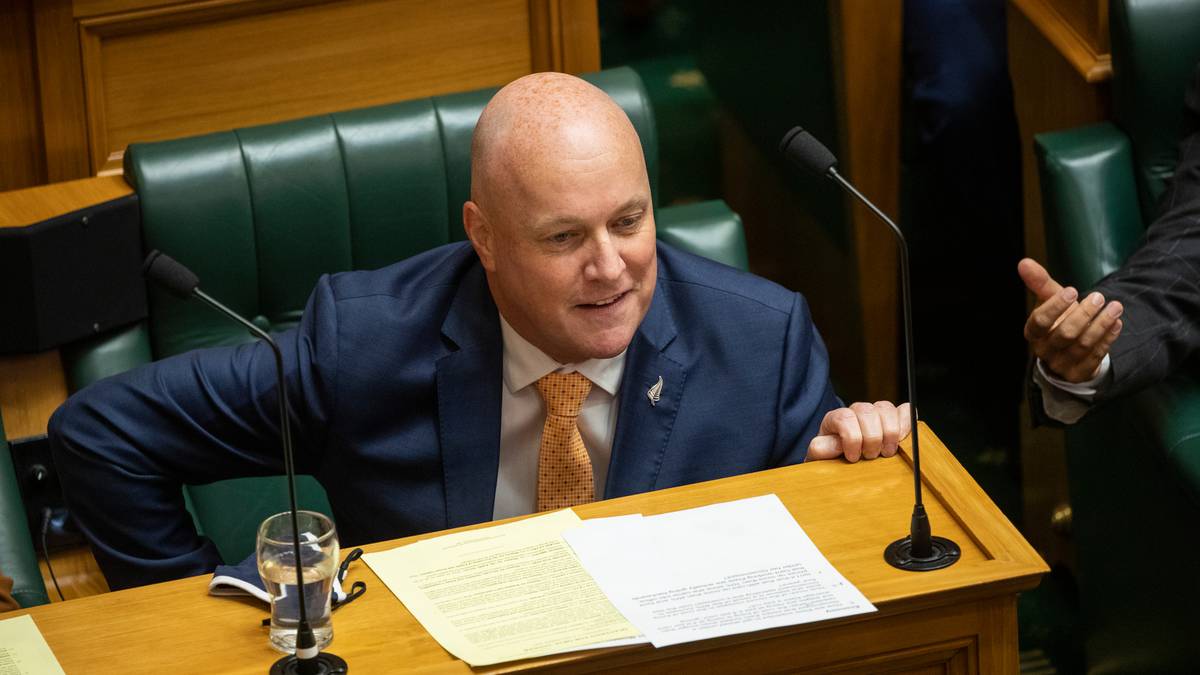 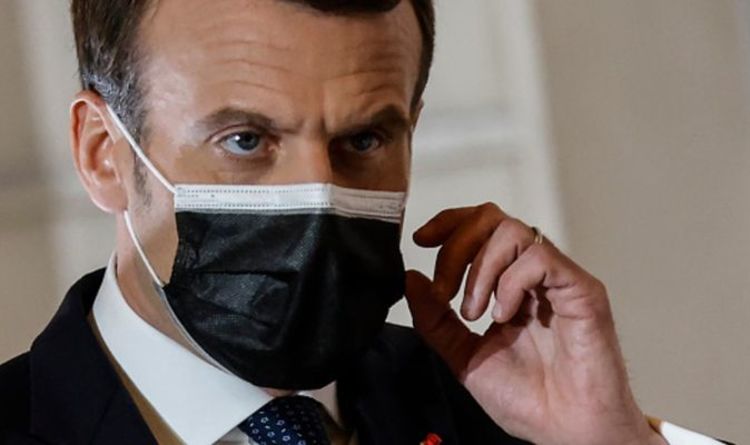 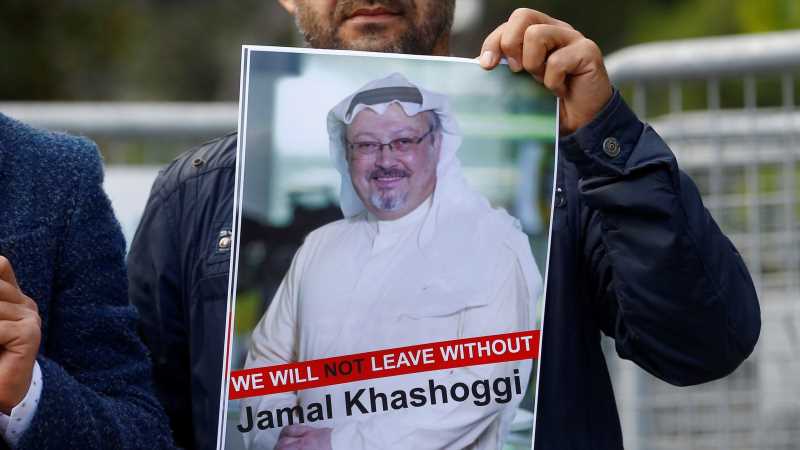